Social media users pointed to the hypocrisy of Tusk, who enjoyed a wide range of benefits when he led Poland 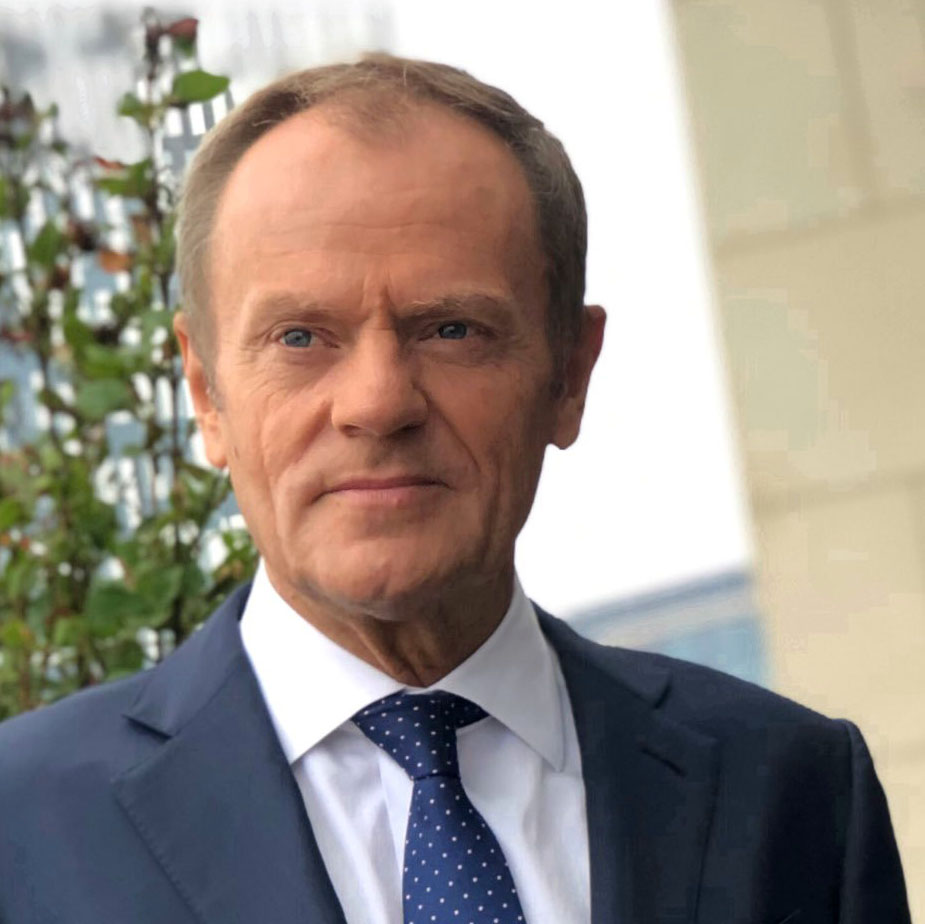 Former Polish Prime Minister Donald Tusk has criticized the government after they granted themselves access to coronavirus testing kits after the country’s environment minister tested positive.

Environment Minister Michał Woś has contracted the coronavirus and said he believes he caught it from a forestry official who has already tested positive.

Following the minister’s infection, all ministers who participated in the last meeting of the Cabinet Council have been tested and a Tuesday meeting of the cabinet meeting with Polish President Andrzej Duda has been canceled. The results show that no official tested positive for the virus.

Woś was attacked by Civic Platform (PO) leader Borys Budka, who belongs to Poland’s main opposition party, for having the test on demand. But the environment minister denies this, saying he went to the hospital specializing in infectious diseases and the decision to administer the test was not his alone.

Now, Tusk, who also formerly served as the president of the European Council, has decided to attack the government wholesale, saying it lacks decency.

According to Tusk, it is wrong that ministers have been given speedier access to coronavirus test than is the case with health workers and the general public.

“Easier and faster access to tests for those in power than for those ill and doctors means they have failed the test for decency,” wrote Tusk on Twitter.

It is currently unclear whether the government ministers actually had speedier access than the general public to coronavirus testing kits, however, it is not unusual for the leaders of country to have quicker access to health care due to their vital role in running government, especially in a time of crisis.

Social media users responded quickly responded to what they believe was hypocrisy from Tusk, with Law and Justice Party (PiS) Senator Marek Pęk pointing to how Tusk benefited from executive privileges such as high EU pensions, which were never available to most citizens.

“Go and mention higher pensions for those in power, since you have the biggest…,” he wrote on Twitter.

“The captain leaves the ship last. That is why he must remain healthy. A decent person does not attack the community in its hour of need. Partisan politics isn’t worth it. Shame,” replied Mistewicz.

Emil Walas views Tusk’s remarks as two-faced, given that it was the former prime minister who raised the retirement age for Poles.

“Since when have you worried about ordinary people? Last time you had a chance to do something for them, you raised their retirement age,” Walas wrote on Twitter.

Patryk Jaki PiS MEP criticized Tusk for spreading false information, tweeting, “Leaving aside the fact it’s not true, are you not by any chance the head of the ruling party in the European Parliament? So, when will the EU purchase more tests and supply them to Poland? What are you doing exactly to help Poles (apart from writing poisonous tweets)?”