During the pandemic, the EU was often part of the problem rather than the solution, Hungarian Justice Minister says

The green passport is the latest such issue 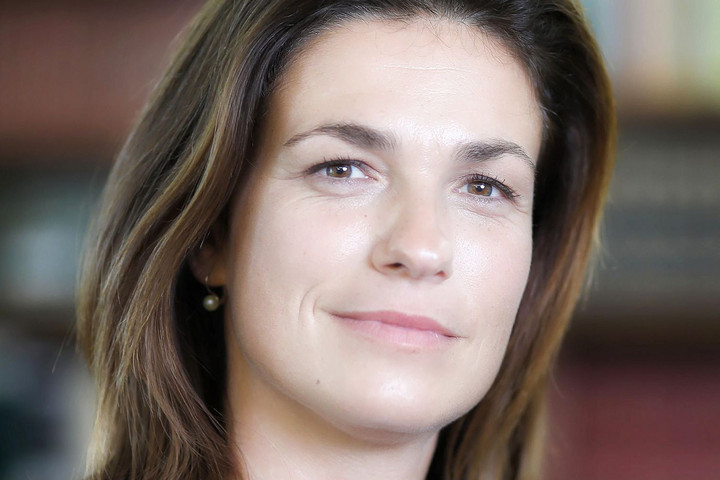 “The European Parliament was often part of the problem, rather than the solution, during the pandemic,” Hungarian Justice Minister Varga wrote on her Facebook page. Her comment came after Thursday’s EU agreement on the so-called green passports, which do not automatically include all coronavirus vaccines administered in Hungary.

Varga went on to state in her post that the situation doesn’t seem to be any different in the negotiations on the European Digital Green Certificate. “While the member states agree on what kind of certificate they would consider acceptable for their citizens, MEPs are blocking the agreement.”

Varga added that involving the European Parliament in the process added an unnecessary layer of complexity.

“As the negotiations concern measures restricting free movement in order to protect public health, member states believe that this system can be implemented without the involvement of the European Parliament, thus hearing its position is simply a gesture.”

Varga wrote that “the situation is well illustrated by the fact that the news portal Politico, which cannot be accused of promoting the idea of ​​a Europe of nations, has also noticed the increasing number of national governments asking the same question: Why should they suddenly involve the European Parliament in decisions that have not even been agreed upon with their neighbors in the last year?”

On a more general note, Varga added that the fundamental issue is that Brussels institutions are vying for more power instead of granting member states more latitude in regulating various areas.

“This is exactly the question we should ask more and more often. The European institutions take it for granted that the development of the Union is only possible by taking more and more powers away from the member states. We think differently. Only strong member states can build a strong Europe.”

As to the conferences on the future of the European Union, Varga said member states need a smarter, not more, Europe.

“One of the key issues in the series of conferences on the future of Europe, launched on May 9, is the direction in which the European Union moves forward. We share the approach of transferring competencies to the Union only in cases in which the member states are unable to carry out the task effectively. We need a smarter Europe, not more, and this has finally been recognized by the liberal media too,” she wrote.