French officer wakes up from coma but his condition remains serious 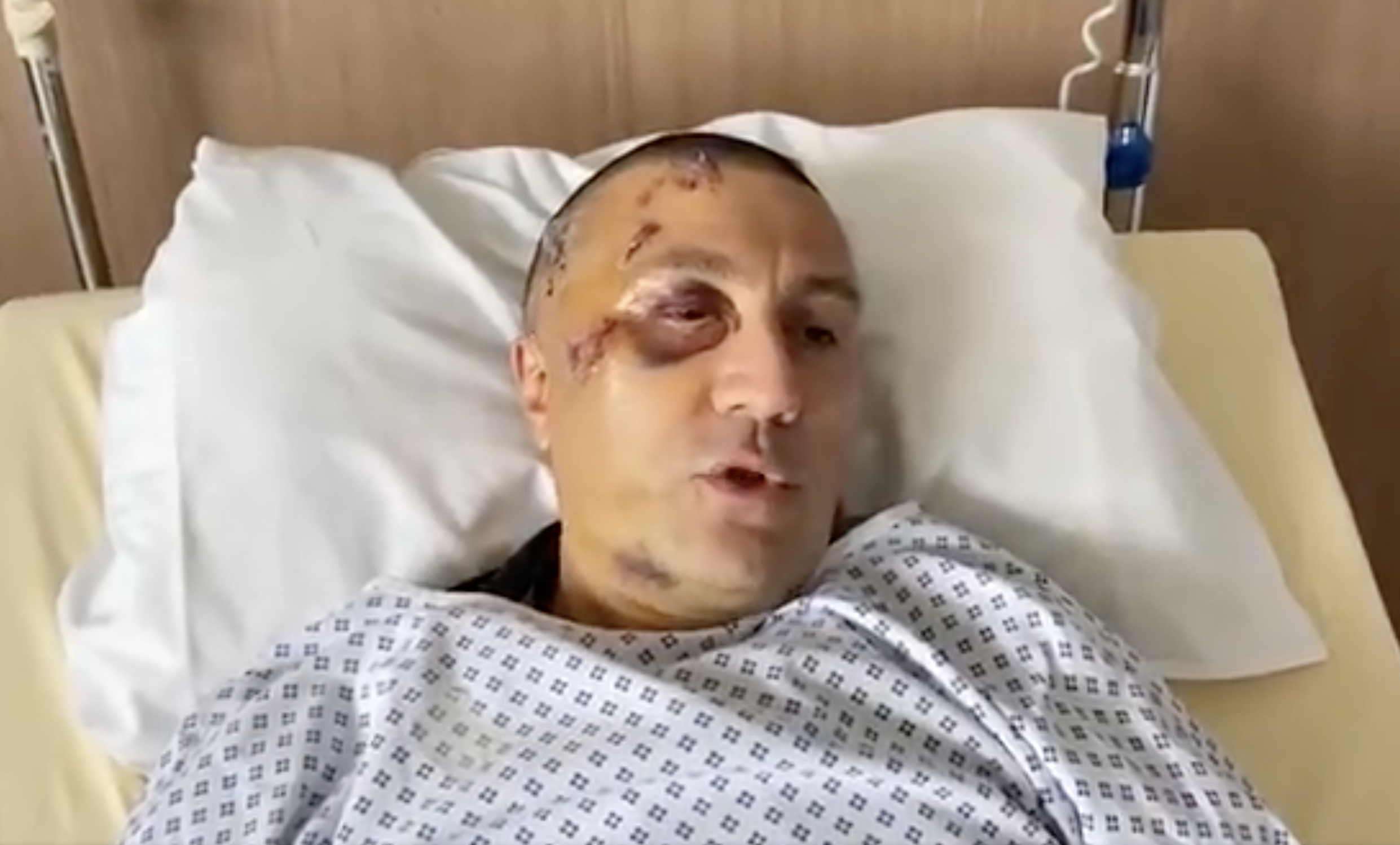 A 50-year-old commanding police officer has awoken from his coma and spoke on video after a brutal attack from youths during the Islamic holiday of Eid, but his condition still remains serious.

The officer was a part of a night patrol which received a report of around 15 youths violating the night curfew last week in Rive-de-Gier in the Loire department located in central France. Calls to the police said that the youths were throwing projectiles from a highway.

“The individuals initially refused to leave, referring to Eid. They then launched projectiles in the direction of the police,” the deputy prosecutor told AFP of the Republic of Saint-Etienne, André Merle. Eid is a holy day for Muslims that marks the end of Ramadan.

At around midnight, the confrontation between the officers and youths escalated, and the officers used pepper spray. A youth hit the brigadier-chief with a glass bottle, causing him to collapse to the ground and lose consciousness in the street.

The badly injured officer spoke briefly from his hospital bed about his injury, his treatment, and the fear he went through. He warned that “there will be others like me, fellow officers or citizens”.

He continued, saying, “This message goes to our leaders. Only they have the power to change things. I hope they will do it. I thank you all, police officers and citizens, for having listened to me, and I hope that thanks to your actions things will end by changing for the better. Thank you all.”

In the video, the officer also shows what appears to be staples or stitches running down the entire back of his head. The SGP Police-FO Unit union said the officer underwent neurological surgery on Friday morning of last week at Saint-Etienne University Hospital.

Although the assaulted police officer came out of a coma, he remains in intensive care, the BFMTV news outlet learned from a police source. His condition remains worrying but is improving.

“His vital prognosis is no longer engaged. He regained consciousness coming out of the state of sedation he was in and was able to speak last night to his wife who had come to visit him,” André Merle, the deputy prosecutor of the republic of Saint-Etienne, told AFP.

During the press conference held on early Friday afternoon, the deputy public prosecutor of Saint-Etienne indicated that an investigation had been opened for “deliberate injury of a public authority.”

President Emmanuel Macron has been accused of abandoning the police in the country as his administration has seen a rapid rise in violence against police.

No one was arrested as of Saturday morning. For injuring a public official, the attacker faces up to 10 years in prison, stated the prosecution and the Central Directorate of Public Security (DDSP).

Two suspects with a migrant background were arrested this month for murdering police officer Eric Masson. Another police officer, Stéphanie Monfermé, was killed by a Tunisian in April. Masson and Monfermé are just two officers in a long line of victims, with many receiving light sentences in attacks that have left officers permanently injured.

“A policeman was seriously injured during an intervention […] I offer my full support to him and to his colleagues. Our services are fully mobilized to find the perpetrator,” responded Interior Minister Gérald Darmanin on Twitter.

Although Darmanin appears to be fully aware of the problem facing officers, his government appears powerless to stop the trend.

National Rally leader Marine Le Pen, seen as the main potential challenger of Macron, wrote on Twitter: “Not a week goes by without a policeman being murdered or seriously injured. If we do not stop these criminals, they will not stop.”

Police officers have demonstrated against the nearly incessant violence they face in France. A report showed that over the last 20 years, violent acts against French officers have doubled.