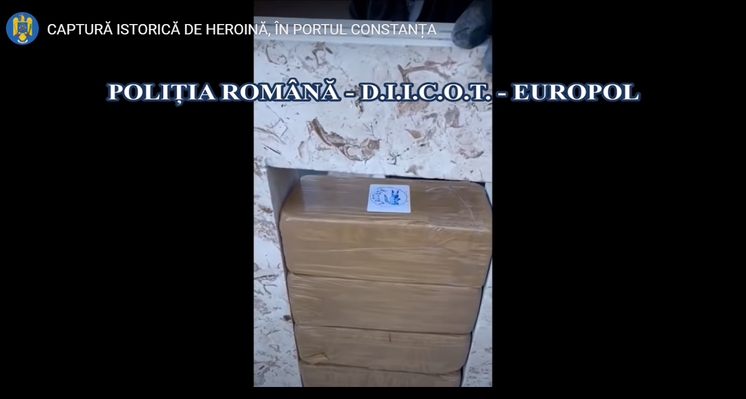 Romanian authorities made a massive heroin seizure in the Black Sea port of Constanța on May 10, after a police operation involving nine European countries, Hungary amongst them, daily Magyar Nemzet reports.

During the operation, authorities seized 1,452 kilograms (3,200 pounds) of heroin in two shipping containers with a street value of HUF 1.75 billion (€5 million), one of the largest drug busts in the European Union in recent years.

The heroin, hidden in two containers between building materials and destined for Western Europe, is said to have originated in Iran and was seized in the port of Constanta on May 10, according to the Romanian Directorate for Investigating Organized Crime and Terrorism (DIICOT).

On Thursday, law enforcement agencies searched three Romanian houses and carried out five more raids in two Western European countries. Romania said it had received support from a number of agencies, including the U.S. Drug Enforcement Administration (DEA), the U.S. Embassy in Bucharest, Europol and Eurojust, as well as judicial authorities from eight EU countries.

U.S. sources told daily Magyar Nemzet that special anti-drug investigators from these EU countries — Hungary, Austria, Germany, the Netherlands, Slovakia, Slovenia, the Czech Republic and France — prevented the smuggling of one and a half tons of high-purity heroin into Western Europe with their excellent cooperation.

The same American source pointed out that the work of Hungarian special investigators was pivotal; they were said to be “decisive” in the elimination of the organization that smuggled shipments from the Iranian border with Afghanistan to Europe. 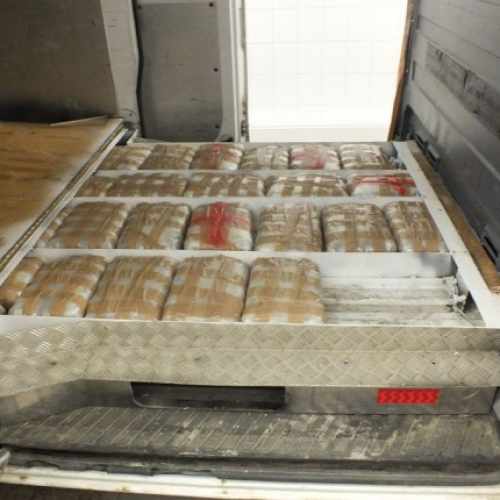