Hungary would have lost HUF 500 billion (€1.43 billion) without the use of Eastern vaccines 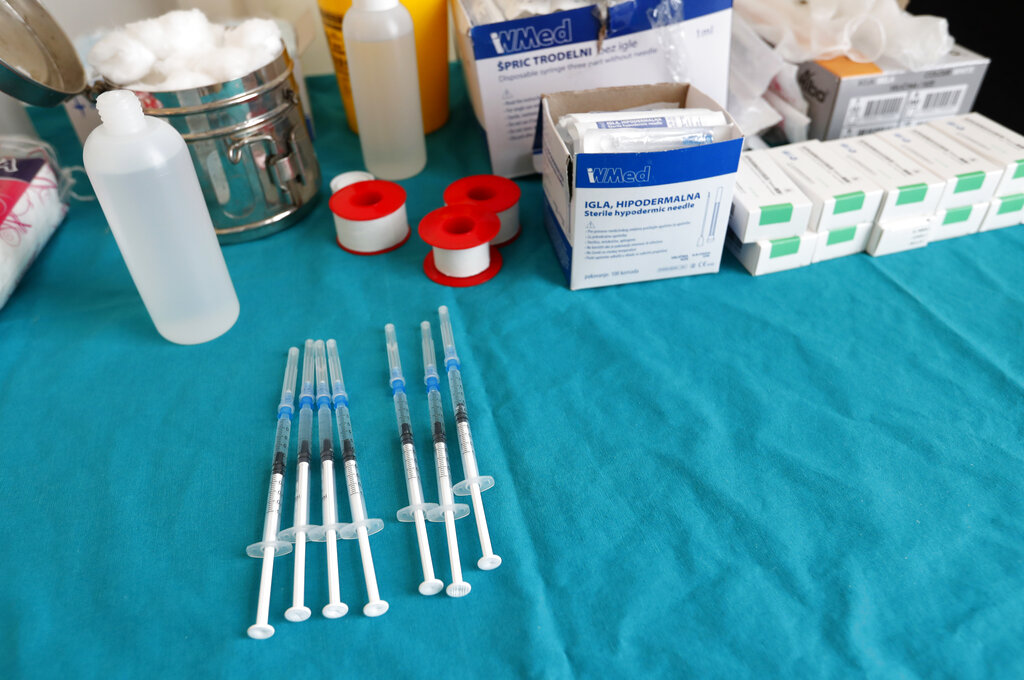 Without the use of Russian and Chinese coronavirus vaccines, Hungary would have suffered, both in terms of more casualties during the third wave of the coronavirus pandemic and because its economy would have had to endure the restrictive measures for a longer period of time, Tamás Menczer, state secretary at the Ministry of Foreign Affairs and Trade, said on Thursday.

Menczer said that 4 million people had been vaccinated by April 30 in Hungary, a figure that would have only been reached in the second half of July without the Chinese and Russian vaccines.

During the complete shutdown, the Hungarian economy suffered a loss of HUF 10-15 billion in just one day, meaning that Hungary gained more than HUF 500 billion (€1.43 billion) by purchasing vaccines from the East, Menczer said on Thursday.

The state secretary pointed out that thanks to vaccines from Russia and China, Hungarian vaccination data are far better than the European average. Close to 50 percent of the population has already received at least their first dose of a vaccine, compared to the European average of over 32 percent.

“By April 30, 4 million people had been vaccinated; without the Eastern vaccines, this number would only have been reached in the second half of July, so the previous restrictions would have remained in place for one and a half to two months. Thanks to our vaccine purchase policy, life could return to normal sooner,” Menczer said.

According to the latest data from May 19, the 49.04 percent vaccination rate in Hungary is second only to Malta (56.33 percent) in the European Union and well ahead of Finland (39.12 percent) and Germany (38.02 percent). THE EU vaccination average, meanwhile, is 32.55 percent.

Title image: Syringes at a vaccination center to administer the Sinopharm COVID-19 vaccine at the army barracks in Belgrade, Serbia, Thursday, May 13, 2021. (AP Photo/Darko Vojinovic) 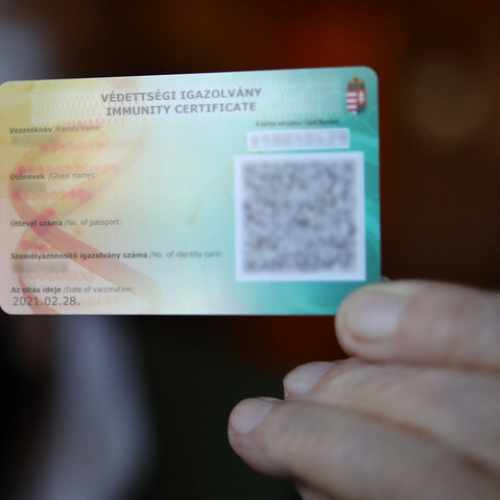 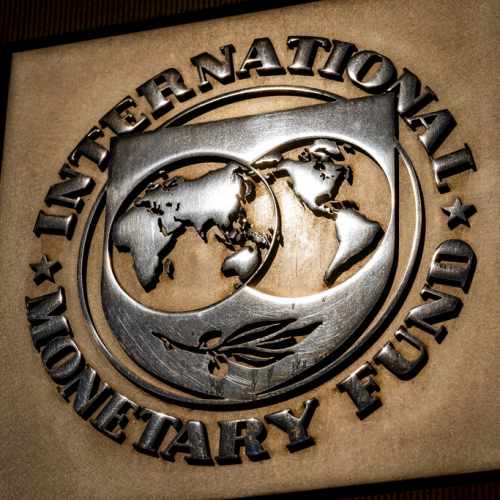