EU should not mix politics with trade and the economy, Minister Szijjártó says 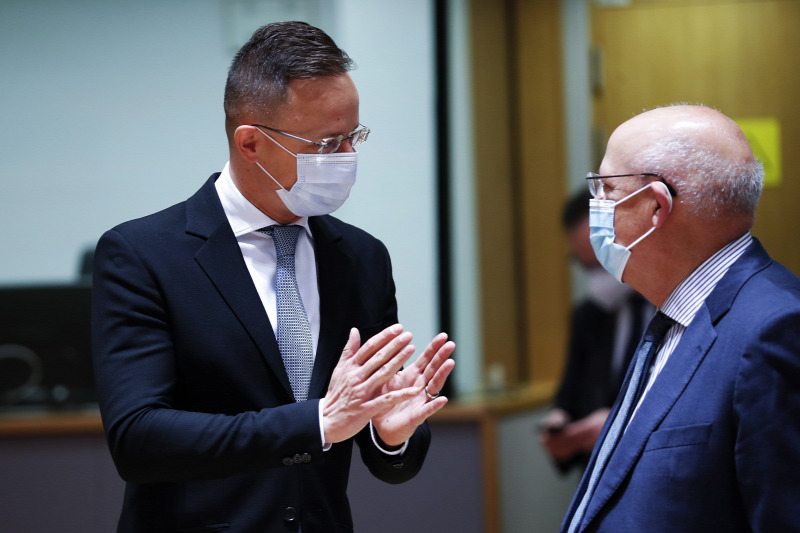 Hungary urges the European Union to establish institutional, close, active and effective cooperation with the free trade area in the far East as soon as possible, emphasized Hungarian Minister of Foreign Affairs and Trade Péter Szijjártó. He added that the European Union must forget political preconditions because they do not make any sense.

“Don’t confuse things with trade and the economy that have nothing to do with either,” Szijjártó said during a one-day meeting of EU foreign and trade ministers in Brussels.

Hungary pointed out that forging closer ties with the Far East free-trade area should be a priority; failure to do so would result in a huge loss to the European Union and could also affect trade between member states.

“Urgent action is needed to restore the European Union’s weight in the world economy and global trade,” Szijjártó said, adding that this is especially important for the Hungarian economy. Hungary is a country with an export-to-GDP ratio above 83 percent; last year, it was able to show the 11th highest export ratio in the world.

He stated that a new global trade and world economic order had emerged — due to the pandemic, among other things — causing global trade to fall 9.2 percent last year. Another argument in favor of Hungary’s proposal is that the Far East has created the world’s largest-ever free-trade zone, encompassing 15 countries and accounting for 30 percent of global GDP and 28 percent of the world’s population. The third reason for the new reality is that the East has reduced its technological and financing gap with the West, which means it has shifted the gravitational point of global trade to the East, Szijjártó said.

In this context, the FM highlighted, 2020 was the first year in which the United States traded more with China than with the European Union, and in 20 years, the European Union’s share of global GDP fell from 24 percent to 18 percent. This is because the EU has begun to overburden its trade agreements and confuse them with things that have nothing to do with economic or trade cooperation, he said.

The fact that the EU imposes preconditions on trade agreements, whether it wants to use political, gender or human rights clauses as a precondition, creates a situation where there will be no one to trade with. Now that global trade is more important than ever before in terms of world economic processes, it would be a huge mistake to maintain this practice, Szijjártó declared.

Title image: Hungarian Minister of Foreign Affairs and Trade Péter Szijjártó (L) and President-in-Office of the European Union and Portugal’s Foreign Minister Augusto Santos Silva (R) during a meeting of EU trade ministers in Brussels on May 20, 2021. (MTI/EPA/Pool/Francisco Seco)