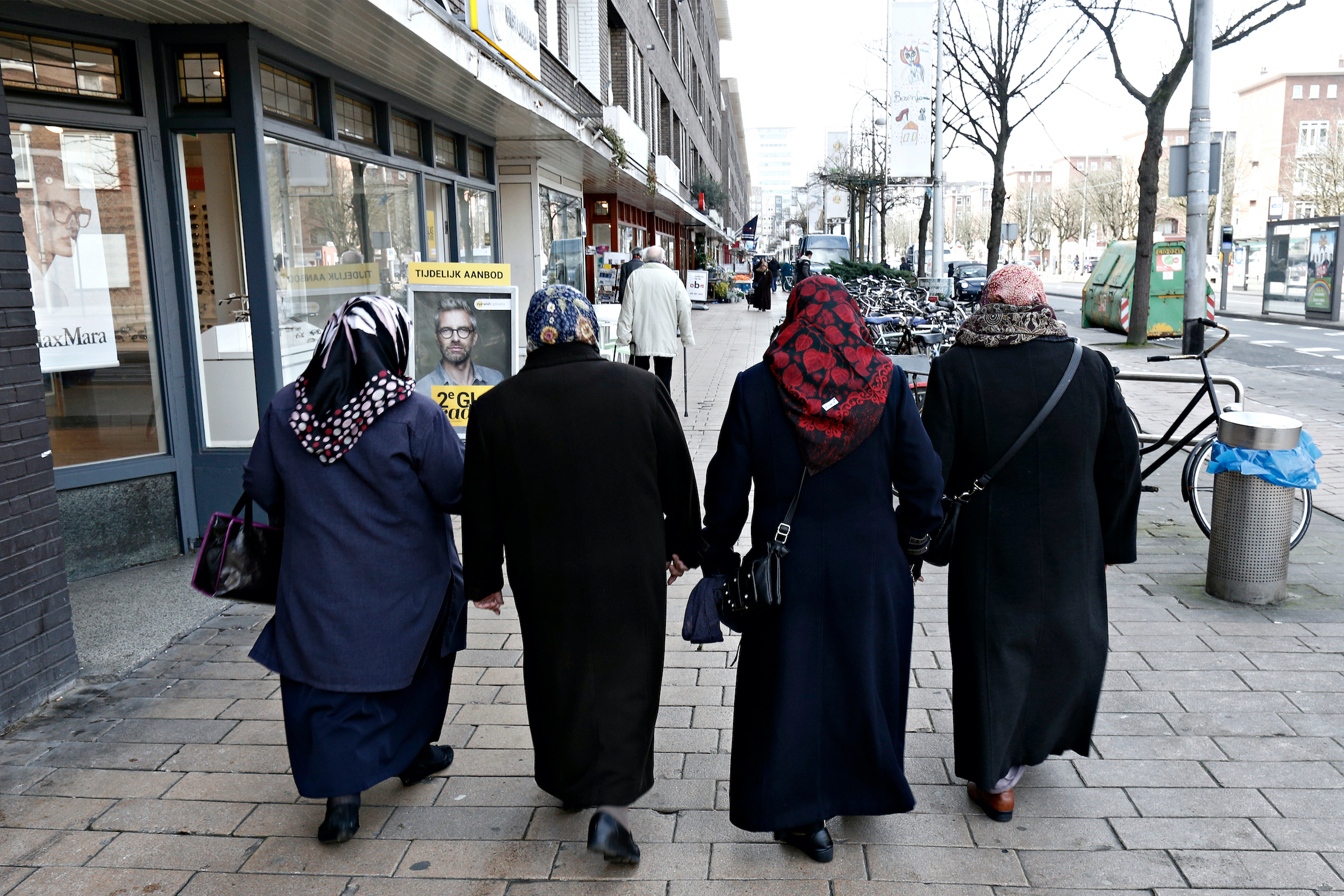 The mayors of 15 Dutch cities, including Amsterdam, Rotterdam, Utrecht and the Hague, are calling for a national recovery plan to curb the emergence of parallel societies in migrant communities in the Netherlands. The mayors’ proclamation was published online by the Dutch daily Algemeen Dagblad under the title “Bridge the gap”.

The politically correct term of “vulnerable districts”(“kwetsbare wijken”) used in the Netherlands to describe the phenomenon typically associated with the living areas of non-Western immigrants is often seen as a term that translates to poverty, crime, and unemployment. A similarly vulnerable district is the eastern part of Leeuwarden, whose mayor is also among the petitioners.

According to Statista estimates, there are roughly 2.3 million non-Western immigrants in the Netherlands, typically of Moroccan and Turkish descent, but a significant number of immigrants also arrived from the South American Republic of Suriname (formerly known as Dutch Guyana). Mayors say that recent developments in these districts, unless swift action is taken, could lead to a situation where later it would be impossible to bridge the gap between these communities and those in the rest of the country.

The phenomenon affects 1 million people living in the 16 most affected areas. The petitioners add that the coronavirus crisis has even exacerbated the trend. The mayors’ initiative mayors point to the 2012 Rotterdam Plan (Nationaal Program Rotterdam Zuid), aimed at catching up with disadvantaged neighborhoods, as a possible solution. The signatories of the initiative demand a central government grant of €500 million and related legislation from the government.

The mayors also encourage establishing voluntary tutoring sessions of ten hours a week, which, in their view, would help disadvantaged students overcome their handicap. In addition, the mayors also point out that this ten-hour extra education could in itself be instrumental in keeping those lagging behind off the streets.