Czechia could draw up to €20 billion from the fund 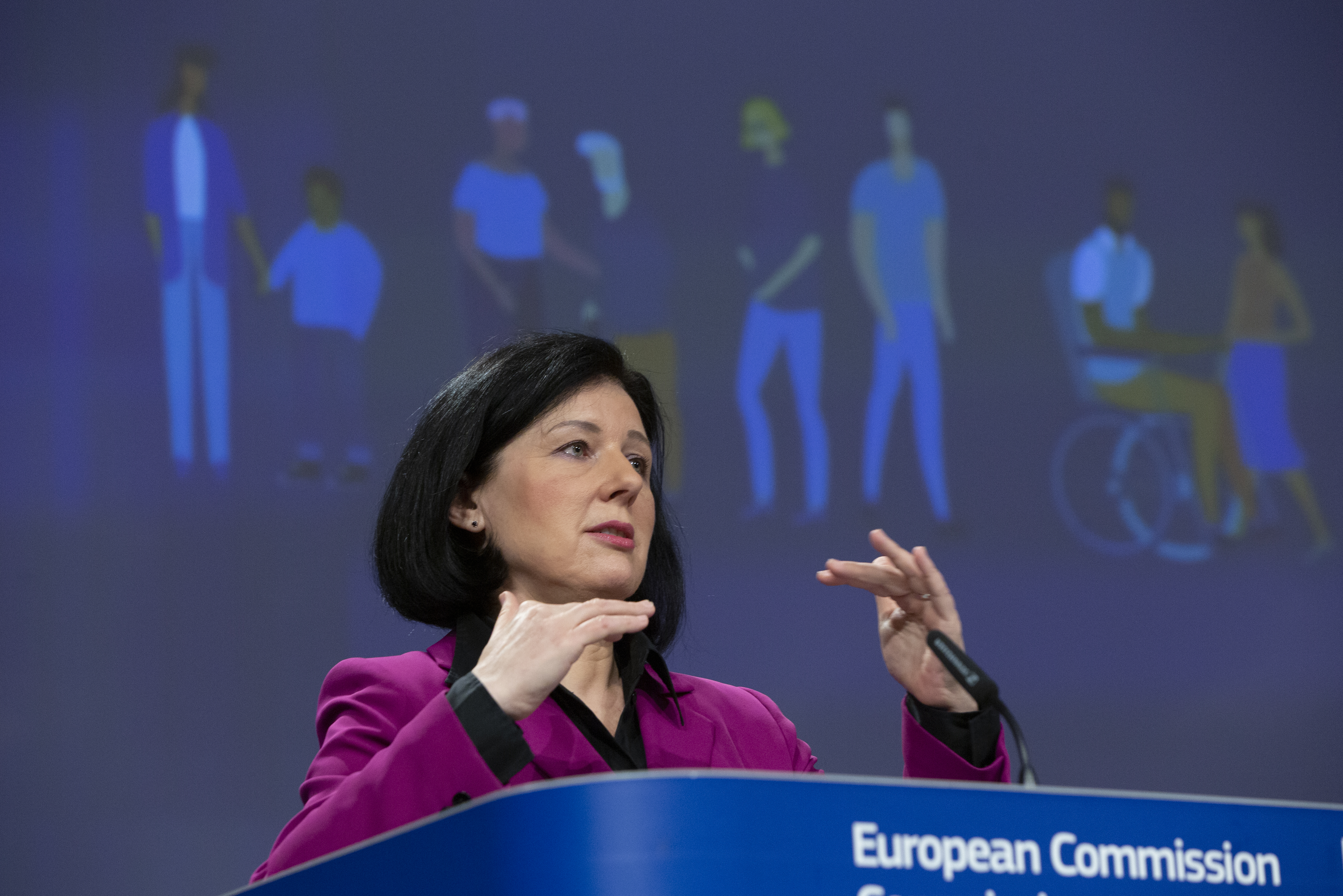 The current coronavirus recovery fund proposal from the European Commission will be the starting point for further negotiations and discussions, said European Commission Vice-President Věra Jourová, adding that political responsibility and courage to make a compromise will be needed.

The proposed multi-annual financial framework for 2021-2027 presented by European Commission President Ursula von der Leyen on Wednesday is worth €1.8 trillion. It also includes €750 billion within the “EU Next Generation” recovery fund, from which the Czech Republic could draw up to €20 billion.

“[The European Commission] should primarily ensure that the situation of member states improves in the future. Countries with healthy economies will also suffer from the crisis, small export-focused economies such as the Czech Republic, especially,” said the Czech prime minister, who believes that the proposal will create unsustainable debt levels among member states.

In recent days and weeks, Babiš has already opposed the proposals presented by some countries. Last week, for example, German Chancellor Angela Merkel and French President Emmanuel Macron set out their plan for a €500 billion recovery fund that would issue grants instead of taking a loan-based approach.

“It was a very good psychological step,” said Jourová about the Franch-German proposal to SeznamZprávy.cz.

However, according to her, it is only an initial form of stimulus that should bring countries together to start negotiating details.

Out of the €750 billion, a third of the amount should head to the countries most affected by the coronavirus, such as Spain and Italy. Unprecedentedly, the Commission wants to borrow the entire amount in the financial markets.

“I can’t predict the Czech strategy, but I know where their sympathies lay,” commented Jourová on the stance of the Czech Republic on the proposal, adding that the prime minister will now certainly start negotiations with his allies in other countries.

“We were not very creative when designing the proposal. We took a look at economic predictions: where is the largest deficit that needs to be filled, and what types of investments and sectors it makes sense to support through grants, and in which ones we should proceed with loans,” said Jourová, giving an insight into the work of the European Commission.

“It will be necessary to take all the political responsibility and courage to compromise and do it quickly,” concluded Jourová.

According to the Czech Ministry of Finance, the EU multi-annual budget draft is a “reasonable basis for further discussion.”

As for the recovery fund, the Ministry of Finance considers the amount to be “very ambitious,” warning that it “will be very difficult to ensure effective use of the money.”

According to the ministry, “a lower and more realistic amount needs to be discussed.”

The ministry further warned about the plan to borrow money in the financial markets, adding that the proposal should also avoid disadvantaging member states with excellent results regarding their employment rate.

Indeed, the position of the Czech Republic to the budget proposal will be very important. as the European Commission needs the approval of all member states to adopt the multi-annual budget plan.