Enemies of the Visegrad Group are both in Paris and Prague 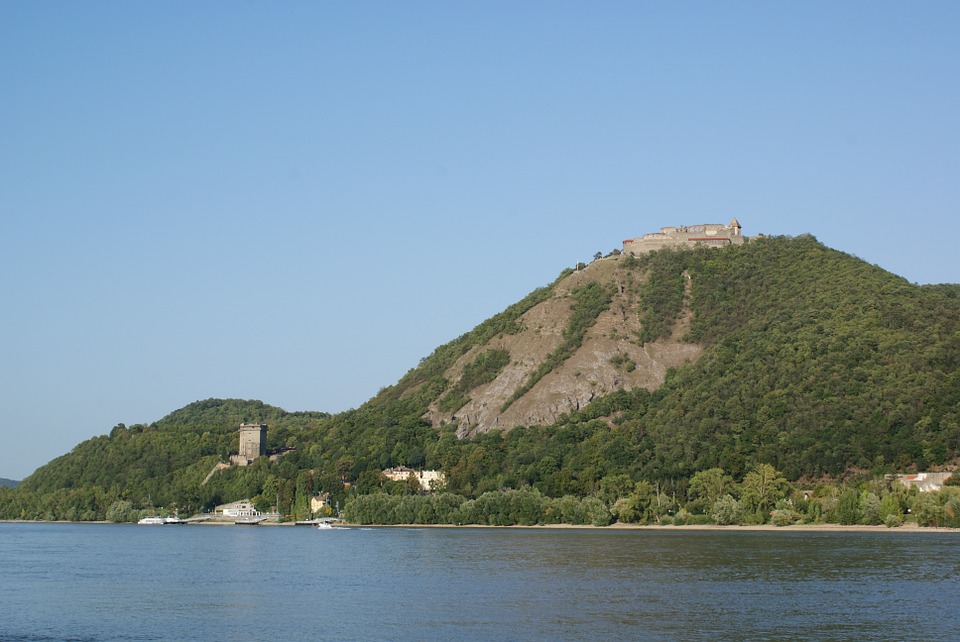 We should keep in mind that Macron has visited two not-so-active members of Visegrad. It is no coincidence that he did not visit old-fashioned conservative Poland or Hungary. The cause of his journey is certainly not about the worry about liberal democracy in the Eastern parts of the EU.

Drawing attention to the latest statement of the new Foreign Minister to Visegrad, Kaiser favored the approach of Prime Minister Babis, who realizes that solidarity with the others in the Visegrad Group is better for him than a friendship with Merkel or Macron.

New foreign minister Petříček´s attitude to the Visegrad Four is not so friendly which can be evidenced by his first foreign trip to Germany, instead of Slovakia. He sees the Czech Republic as a peaceful force in Central Europe, whose role is to “talk to Hungary and Poland about our problems and what is wrong”.

Petříček then further developed his distance from Visegrad a few days later when he, in front of the diplomatic corps, said the V4 is only one of several formats from the Czech point of view and it depends on its added value.

Although Kaiser acknowledged his words as more or less right, he also admitted that when taking over an office, one can either point out that the V4 is important to us, or to relativize it so that the Poles and the Hungarians know how it is with the Czechs. 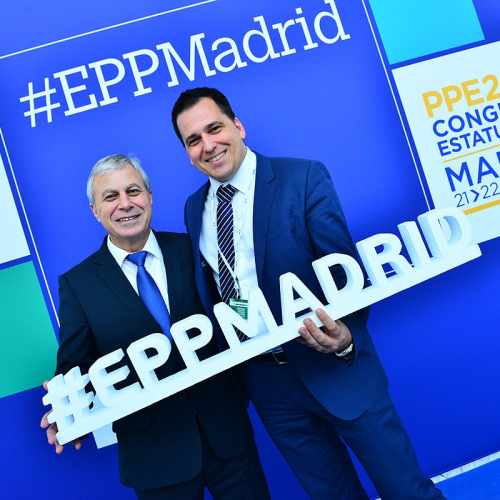