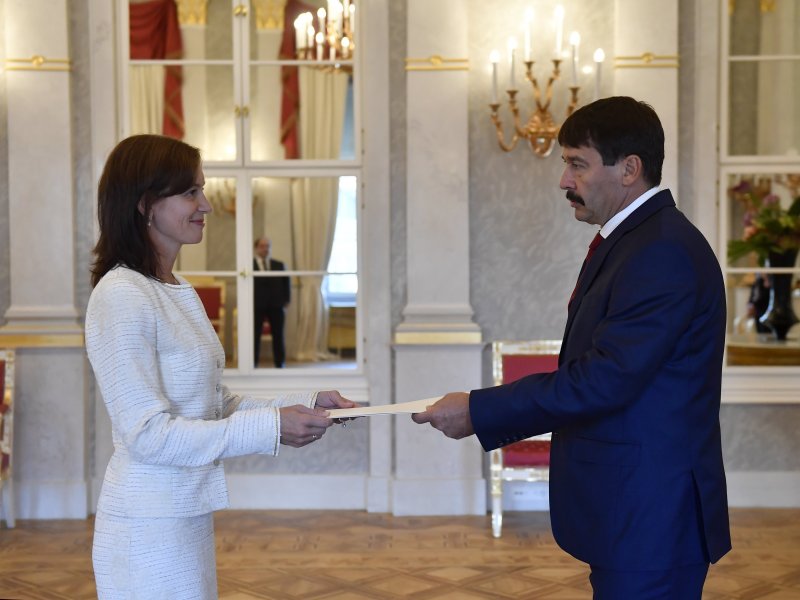 Although often mired in different historical constraints, Hungary and Estonia have always had a special bond, not least due to the Finno-Ugric language connecting them, Kristi Karelsohn, Estonian ambassador to Hungary wrote in an article in daily Magyar Nemzet

This year will be a hundred years since Estonia and Hungary established diplomatic relations with each other. On Feb. 24, 1921, the Hungarian government sent a letter to the government of the Republic of Estonia recognizing Estonian statehood. Although the Republic of Estonia celebrated its third birthday on that day, Hungary was still only the tenth country to recognize our independence.

We cannot say that relations between our countries have always been particularly close. Understandably, we are all primarily looking for the proximity of our neighbors or larger, more dominant countries, but Estonia and Hungary were connected by a special thread — the thread of the Finno-Ugric language relationship. It’s a link that every Estonian has heard of and that a lot of people take for granted — even though our languages seem as far apart as heaven and earth. I feel that it is much less known in Hungary that Estonians are related. However, it was the exploration of that point of contact already back in the 19th century that aroused interest in Finns and Estonians here.

Estonians always looked at Hungarians with special friendship and warmth. In the decades of communism, when Estonia was under Soviet occupation, we followed the anti-regime struggles of proud Hungarians with appreciation. My childhood fell precisely at this time, and I remember that there were few countries to travel to at the time. Hungary was one of these countries, and my mother was especially pleased to spend a week in Budapest and on the shores of Lake Balaton, which she then shared with great empathy.

In 1991, when both countries were freed from the yoke of the totalitarian regime, Hungary was again among the first (more precisely, the third after Iceland and Lithuania) to recognize Estonia as an independent country again. Less than two weeks after the proclamation of the restoration of Estonian independence, the then foreign ministers, Géza Jeszenszky and Lennart Meri, signed documents for the restoration of diplomatic relations in Budapest. From then on, we will feel the support of the Hungarians and develop our multifaceted relations.

We joined the European Union together in 2004. We have worked closely together in the accession processes — and now as partners — we can learn a lot from each other and our interests are the same in many areas. Estonia is very grateful to Hungary for protecting our airspace and territories as a NATO ally.

Many Estonians considered Hungary to be a role model at the end of the Soviet period — perhaps poor compared to Western Europe, but still in a much better position compared to us. However, over time, Estonia has also made great strides. In 30 years, my country has become a modern little state where people feel good and safe. We are especially proud of our unique digital state, which we started building in the mid-1990s.

Nowadays, in Estonia, we can pick up medicines with an electronic ID card, the prescription is sent digitally directly to the pharmacy by the doctor, and we can start a business in 18 minutes without leaving our computer. Young parents can conveniently register their child’s birth and claim benefits from home. Even in elections, we can cast our vote online. We have built a very efficient and transparent model of public administration, with which we can now set an example for others.

In recent decades, Estonia has tried to connect mainly with the Scandinavian countries, but our friendship and sense of closeness with Hungary has not faded. To this day, we have a special feeling of kinship that binds us to none of the major European peoples other than the Finns. That is why we have formed cultural exchange groups in both our countries, we teach and research each other’s languages, and we are interested in each other’s culture and history.

Education and culture have played an important role in our relations, and the Estonian Institute in Budapest and the Hungarian Cultural Institute in Tallinn have been working on this since 1998, giving a huge boost to the introduction of our cultural values ​among our countries. We are pleased about the twin cities of Tartu and Veszprém and are planning joint programs in the near future as European Capitals of Culture.

It was a lucky coincidence for me that in 2018 I was sent to Hungary to reopen the Estonian embassy. Although my private and work life was determined by the limitations of the coronavirus for almost a year, I saw and experienced a lot during the few years I spent here. I have met many friends of Estonia, but I was surprised by the multitude of those who know little about my country and have never been there before. My task is to bring Estonia closer to the Hungarians. Believe me, I have a lot of reasons for that! 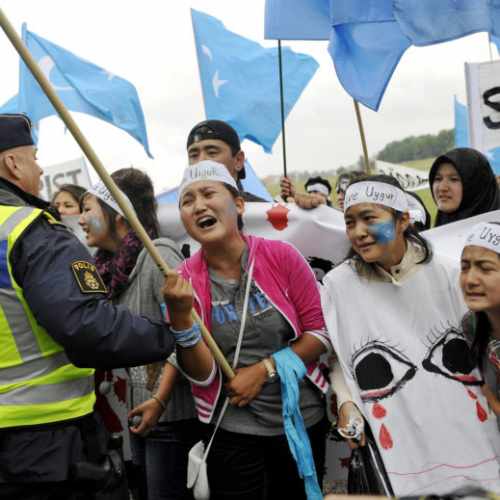