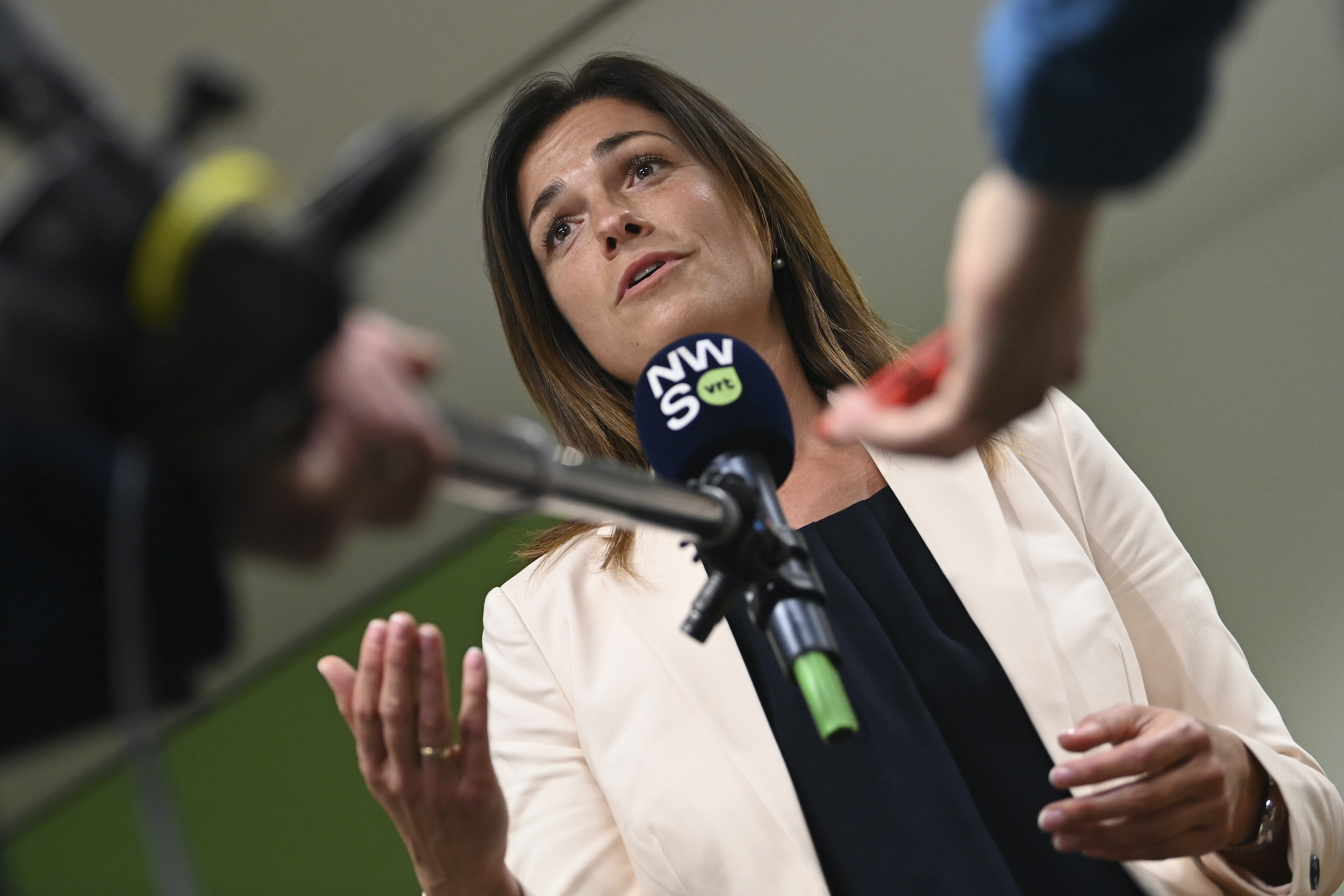 In a move the Hungarian justice minister characterized as a “war of worlds”, 13 members of the European Union’s General Affairs Council passed on Tuesday a resolution condemning the country for its recently passed children protection law, which opponents characterized as anti-LGBT.

“[The law] represents a flagrant form of discrimination based on sexual orientation, gender identity and expression and hence deserves to be condemned. Inclusion, human dignity and equality are core values of our European Union, and we cannot compromise on these principles,” the countries said.

“Stigmatizing LGBTIQ persons constitute a clear breach of their fundamental right to dignity, as provided for in the EU Charter and international law.”

The motion — submitted to the council by the Benelux states — was eventually endorsed by Denmark, Estonia, Finland, France, Germany, Ireland, Lithuania, Spain, Sweden, and Latvia.

Although the Hungarian child protection law was discussed at the meeting, the Hungarian government has a legitimate opinion that it is a duty to protect families and ensure the undisturbed development of children, Hungarian Justice Minister Judit Varga told journalists afterwards.

“This is a war of worlds, it’s not about the law anymore,” Varga said. “I am sorry that Europe is under pressure from the liberal steamroller today. The Hungarian government has a legitimate opinion that protecting families and ensuring the undisturbed development of children is a duty. This cannot be taken out of the hands of families, it cannot be subjected to the influence of lobby groups.”

Varga said she also presented the text of the law in English to EU colleagues at the meeting, so the law is now “only those don’t understand it who don’t want to.”

Speaking about the Article 7 procedure against Hungary which has been dragging on for three years now, Varga said, “We’ve been in this procedure for almost three years now the cat has really gotten out of the bag. Disputes of a legal nature that have previously arisen between the Union and Hungary have already been resolved through fair procedures. On the other hand, political and ideological differences disguised as legal will never come to a standstill, as this is their nature.”