This is the first in a series of rate hikes 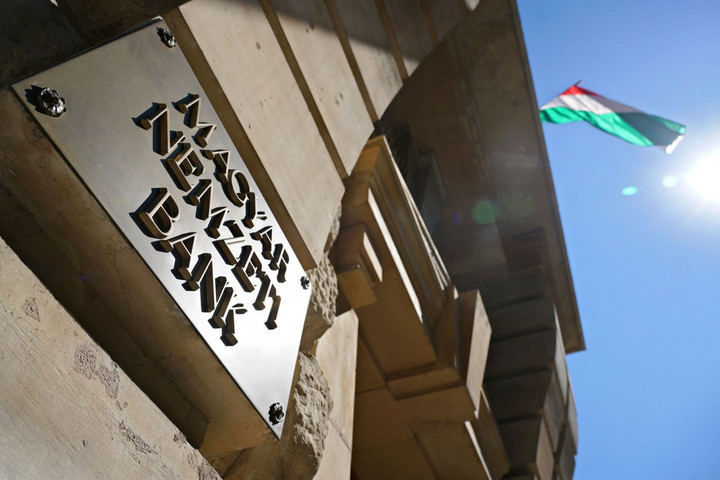 The Hungarian National Bank (MNB) increased its base rate by 30 basis points to 0.9 percent on Tuesday, pointing out that this but the first in a “series of monthly rate increases” designed to rein in inflation.

The rate hike did not come as a surprise, as Central Bank Governor György Matolcsy published an article on Monday warning that the 2022 budget — among other things — will lead to an increase in inflation. Explaining the MNB’s decision, which was unanimous, Matolcsy said the rate hikes will continue until inflation falls back into a sustainable range.

Analysts, however, pointed out that the rate increase was at the lower end of the 30 to 40 basis points expected by the market, meaning that in itself, Tuesday’s increase would certainly not be the last.

Matolcsy added that the decision was made to push inflation back on a sustainable trajectory before long-lasting, high inflation sets in, with the aim to keep inflation within the 3 percent range of the MNB.

At the same time, the interest rate corridor will remain unchanged, with the base rate remaining the dominant instrument. The one-week deposit has been retained, with the central bank expecting it to follow the level of the base rate through natural market movements.

Matolcsy stressed that the monetary policy adjustment steps will continue in a data-driven manner in the coming months.

He mentioned that the central bank already made its contribution to the crisis management. Last year, the bank poured 6,000 billion forints into the economy followed by another 3,300 billion forints, mainly in the form of preferential loans. This is one of the strongest central bank interventions in financing the fight against the epidemic. He stressed that the reboot was successful, and the recovery has begun. Forecasts for this year and next are encouraging.

At the same time, the MNB has increased its economic growth forecast for this year to 6 percent or even above the Hungarian economy. Matolcsy also said that the restart of the economy was successful because the vaccination is four to six weeks ahead of other EU countries.

He also indicated that the downside of the economic reboot is inflation, and this is characterized by an inflationary jump. For the whole year, inflation is projected to be above 4 percent, which he called “natural”. The faster recovery begins, the more inflation it generates, Matolcsy said, but pointed out that the central bank’s number one mandate is to maintain price stability, which is why the decision to raise interest rates was made.