Why is Germany refusing to deport Syrian migrants determined to be a security risk? 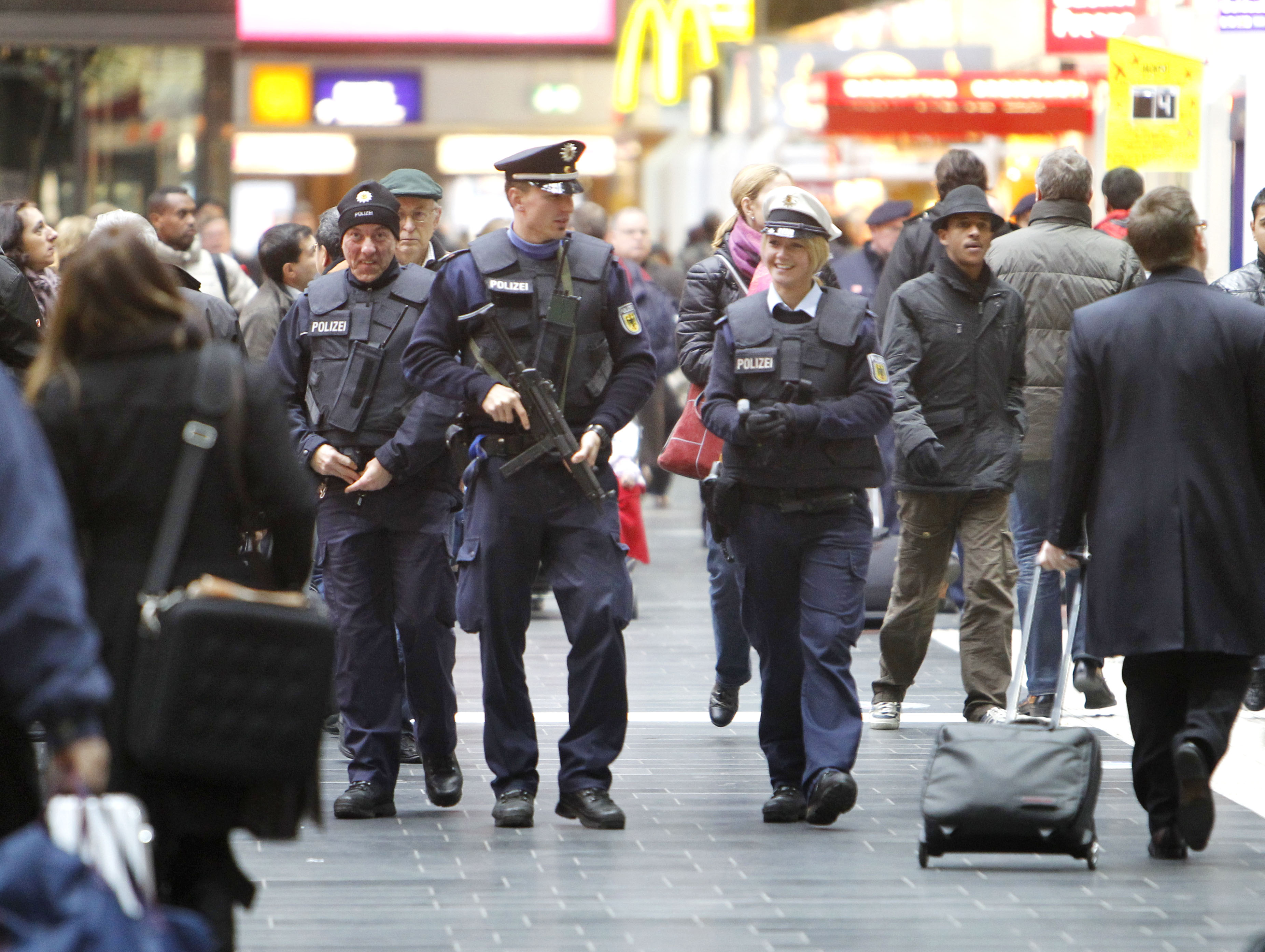 Despite having lifted its ban on deportations at the beginning of this year, Germany’s ruling liberal government has so far refused to repatriate Islamist extremists and serious criminals from Syria back to their homeland.

The ban on deportations of Syrian migrants, which first came into effect in 2012, was officially ended on Jan. 1, 2021 after federal and state interior ministers in Germany failed to agree on terms that would have seen the ban extended. Despite the ban having been lifted, however, the federal government reported earlier this month that not a single radical Islamist or serious criminal from Syria has been repatriated, Junge Freiheit reports.

The government’s report comes after Alternative for Germany (AfD) member of the Bundestag Stephan Bradner asked the federal government how many criminals, potential Islamist terrorists, and threats with Syrian citizenship had been deported from Germany to Syria between January and May.

In response to Bradner’s inquiry, State Secretary in the Ministry of the Interior Stephan Mayer (CSU) said: “As far as the Federal government is aware, no returns to the Syrian Arab Republic have taken place during the period in question.”

According to a request made by Bradner to the federal government last October, there are, without question, a multitude of candidates quite eligible for deportation. Around the time of Bradner’s inquiry, it was revealed that foreigners who have carried out acts of violence in Germany were most likely to be from Syrian.

In 2019, around 37.5 percent of all suspected violent criminals were found to be foreigners. Despite Syrians being the most highly represented among this group, with 12.2 percent, the expiration of the deportation ban last December has had no consequences for them.

Many of the most violent Syrians cost German taxpayers millions every year and place burdens on the security services. One example is the case of a Syrian Islamist deemed so dangerous by German authorities that he requires 24-hour surveillance and a team of police to escort him everywhere he goes. Due to the around-the-clock surveillance, he costs German taxpayers €5 million a year alone, and that is just one terrorism suspect.

Denmark blazes its own path

Germany’s northern neighbor, Denmark, turned heads in March when its government became the first in the European Union to deem Syria officially safe for migrants to return to. The same month, the Danish government began revoking residency permits of Syrian asylum seekers and declared that it would no longer grant asylum to Syrians.

“We only have to provide protection for those people for as long as they need to, but now, the refugees should return home,” said Danish Immigration Minister Mattias Tesfaye, noting that the conditions in Syria had improved significantly.

In the same month, Denmark’s center-left government announced that chronically unemployed asylum seekers who depend on state welfare benefits for their survival would be offered €30,000 to voluntarily repatriate themselves.

“We need to be more honest and direct,” the Danish immigration minister said. “Some immigrants have been on cash benefits for a long time. They have never succeeded in becoming a part of society. Maybe it would be better for everyone if they returned home to their own country.”

“I am therefore pleased that we are now introducing a dedicated return journey conversation, where we can talk about the possibility of traveling home voluntarily with financial support from Danish society.”

In May, the Swedish press reported that the country’s Migration Agency had reached the same conclusion as the Danish Immigration Service regarding the security situation in Syria, and as a result, would no longer be automatically granting asylum to individuals who are from one of the seven provinces where improvements have been observed. Unlike their Scandinavian neighbor, however, the Swedish government is not actively repatriating Syrians who have been given residence permits.