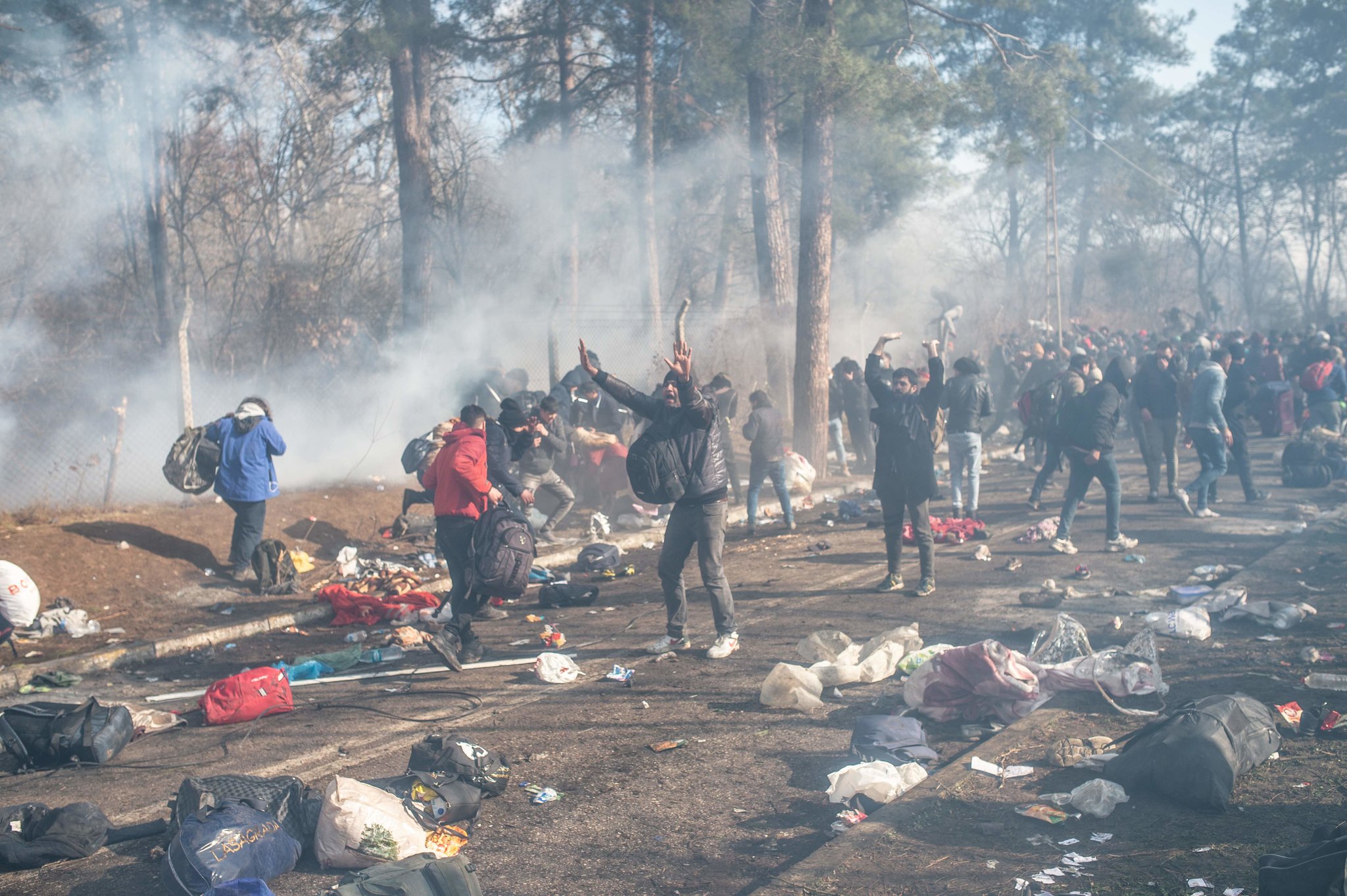 European diplomats scrambled for a response over the weekend following Turkish President Recep Tayyip Erdoğan’s announcement that his country will no longer hold back migrants from Syria who wish to enter Europe.

The main front of the battle against migration is now Greece, whose foreign minister Nikos Dendias called several of his European counterparts on the phone to discuss the crisis, including Hungarian Minister of Foreign Affairs and Trade Péter Szijjártó.

Shortly after the call, Szijjártó gave a short summary of the conversation in a Facebook post, saying that Hungary fully supported his Greek colleague’s initiative to convene a meeting of the EU Foreign Council.

“I just received a call from my Greek colleague, Nikos Dendias. He informed me of the developments on the Turkish-Greek border, with thousands of migrants amassed there and their aggressive behavior towards Greek border guards,” Szijjártó wrote. “He suggested that we, the EU foreign ministers, discuss the situation in a formal council meeting. I support this because we Hungarians know exactly what it’s like when national borders come under organized attack, our police have [objects] thrown at them all the while the liberal media is spreading fake news.”

Szijjártó added that his country remains committed to defending its borders.

“We have and will defend our borders and will not allow a single migrant to enter. I urged my Greek colleague to do the same,” Szijjártó wrote.

Hungarian daily Magyar Nemzet reported that after being prompted by Dendias, EU High Representative for Foreign Affairs and Security Josep Borrell said he will convene an extraordinary meeting of the EU Foreign Affairs Council.

In a German-language tweet, Austrian Chancellor Sebastian Kurz said his country was prepared to assist in protecting European borders.

While Greek border guards and police fought off migrants attempting to enter from Turkey, the two countries’ foreign ministers had a heated exchange of tweets, with Dendias saying that that Greece’s response has been one of self-restraint and that “respect for international law is stronger than any delinquency.”

His Turkish counterpart Mevlüt Çavuşoğlu responded, “Look who’s lecturing us on international law! They’re shamelessly throwing tear gas bombs on thousands of innocents piled at their gates. We don’t have an obligation to stop people leaving our country but #Greece has the duty to treat them as human beings!”

Greek police sources say that migrants have lobbed at least 20 tear gas canisters across the borders. The markings show that the canisters belong or used to belong to Turkish police.