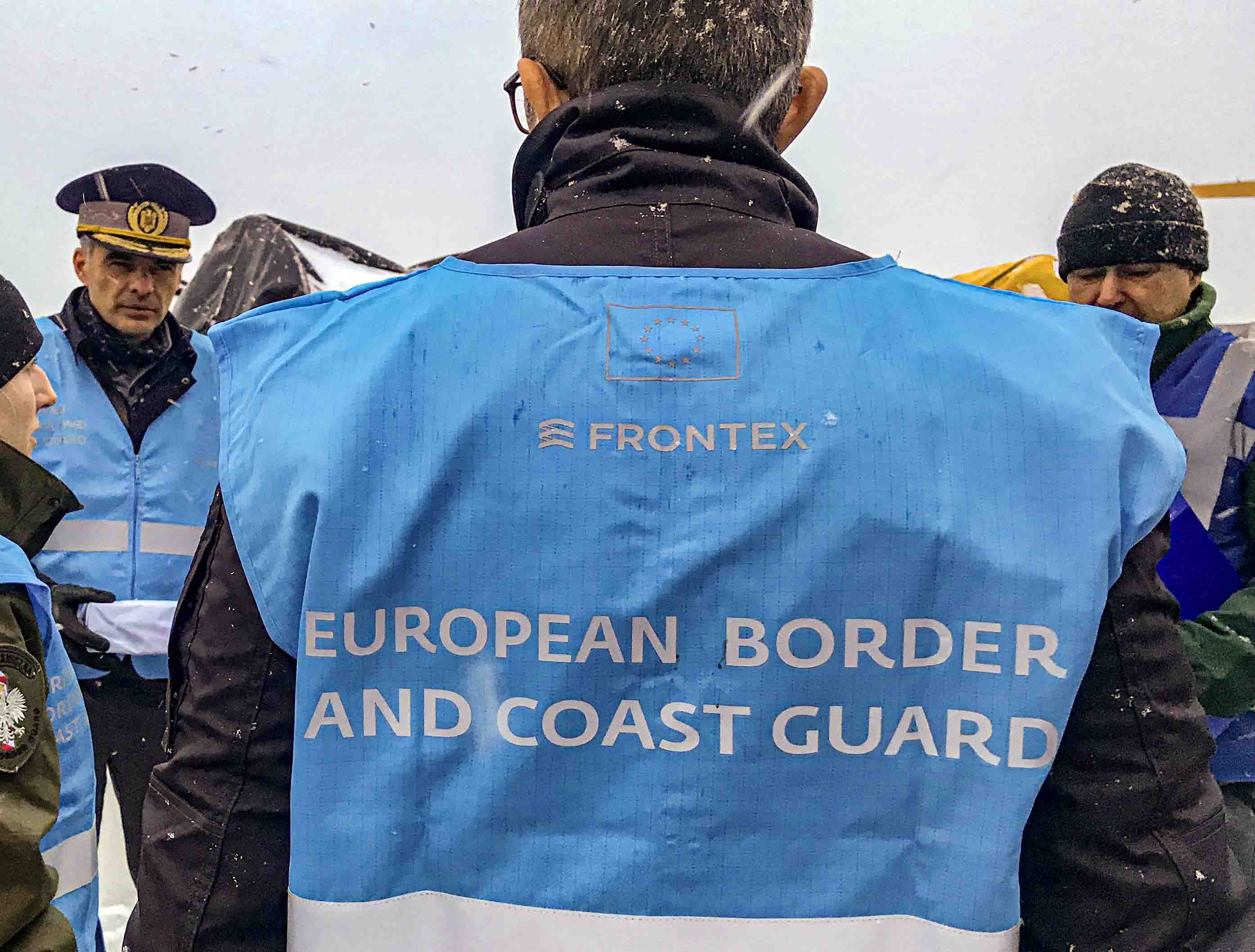 The European border police and coast guard, Frontex, has increased the alert level on the Greek-Turkish border in response to the growing wave of migrants from Turkey attempting to enter Europe’s external border.

The decision by Frontex, which is headquartered in Warsaw, was made after Greece stopped almost 10,000 migrants from crossing the border in the last 24 hours, according to polskieradio24.pl. The migrants tried to enter Greece from Turkey after Turkish President Recep Tayyip Erdoğan’s decision to open the Turkish border, which he has so far refused to close.

Fears are now growing that a sizeable amount of Turkey’s 3.6 million Syrian refugees could enter Europe unless the EU steps up its border protection.

Turkish authorities had opened the borders not only with Greece, but also Bulgaria, necessitating a pan-European response to ensure effective border control.

The most intense clashes occurred in Greece, with riot police firing tear gas to defend the country from thousands of migrants gathered near the border this weekend.

Frontex stated that it is currently in contact with Greek authorities who have requested logistical support.

“We are redeploying equipment and additional officers to Greece and closely monitoring the situation,” Frontex wrote on social media.

#Frontex is in close contact with Greek authorities regarding additional support we can provide. We are redeploying equipment and additional officers to Greece and closely monitoring the situation pic.twitter.com/vAPcvEN9Lt

Commissioner for Migration Margaritis Schinas explained that he has called for an emergency summit of EU interior ministers to discuss the security issue.

European Commission President Ursula von der Leyen wrote on Twitter that, alongside President of the European Council Charles Michel, she has been consulting the Greek and Bulgarian prime ministers about the unfolding situation.

“We are ready to supply additional help, including Frontex support,” she declared.

Erdoğan indicated that up to 80,000 migrants have already been sent to Europe and his country would not stop them from coming. A number of Afghan migrants successfully entered Greece without any documentation on Sunday and over 500 migrants landed on Greek islands this weekend according to Voice of Europe.