EU could start restricting funds to Hungary, Poland, and even Czechia 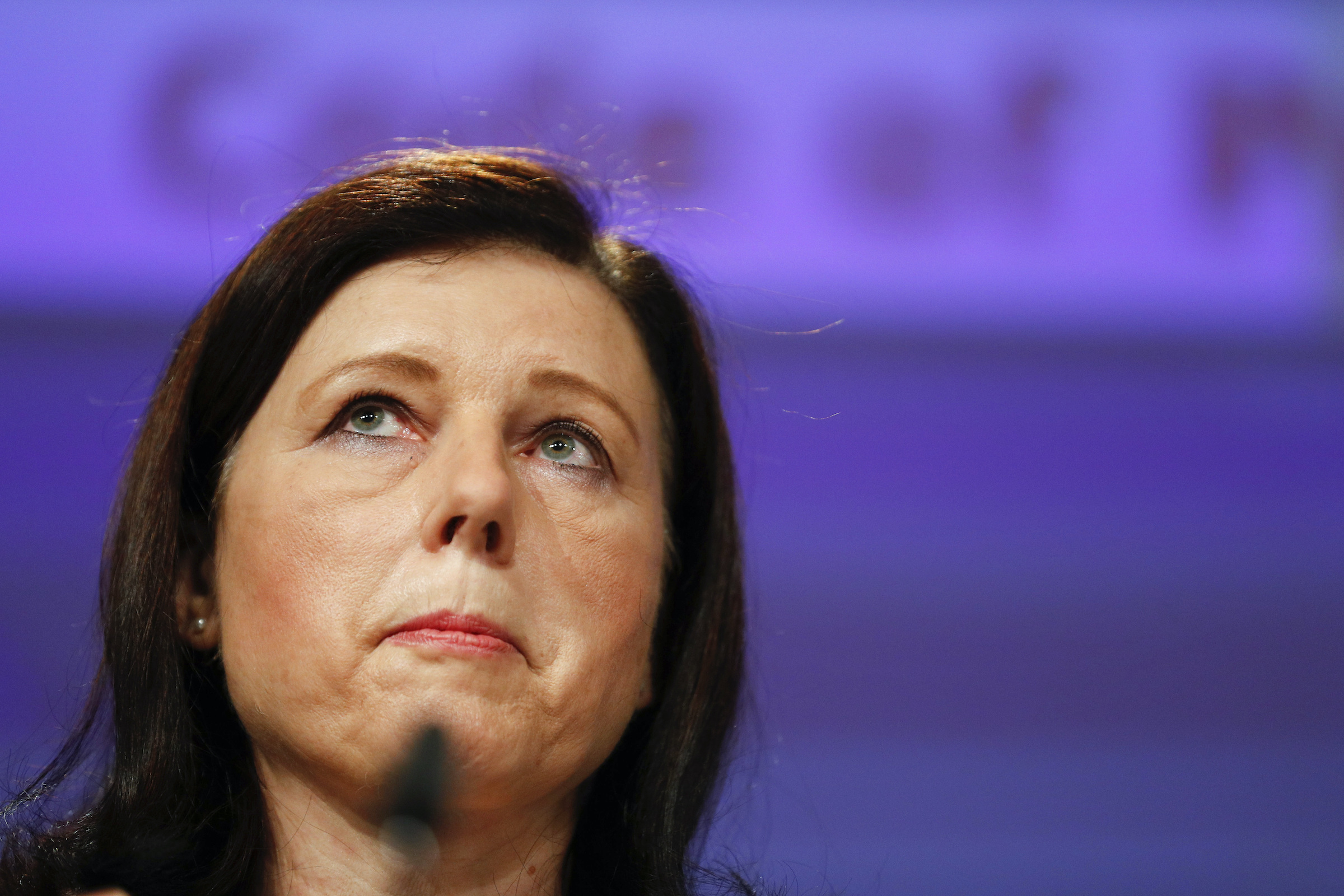 The European Commission will not wait for the verdict of the Court of Justice of the European Union and will probably start using the new rules conditioning drawings from EU funds by respecting the rule of law, the vice-president of the Commission, Věra Jourová, stated on Tuesday.

According to Jourová, the EU executive has provided the member states and the European Parliament with details of the use of the mentioned mechanism and is also working on the evaluation of individual countries.

The EU agreed to introduce new conditionality at the end of last year after Hungary and Poland blocked the approval of the bloc’s seven-year budget. The new sanctions mechanism is widely seen as a tool that Brussels will primarily deploy against the conservative governments of Hungary and Poland, especially in relation to immigration, LGBT issues, and judicial reform.

They did not back down until they were allowed to go to court over the launch of the new system, which they did in March. The EU Court of Justice announced in mid-June that it had set the hearing to begin in October.

“I hoped that the first hearings would be in the spring, if it is in October, we cannot wait,” Jourová said before a meeting with member state ministers in Luxembourg, where she was discussing the rule of law and European values in Poland and Hungary.

According to Jourová, it is probable that Brussels will start using the rules earlier and will only take the court’s verdict into account later.

The Commission is now under pressure from MEPs, who have given it a deadline this week to present a clear plan for when and how to start using the new conditionality. Otherwise, MEPs want to sue the EU executive for inaction, according to the Czech News Agency.

MEPs insist that the European Commission already assess the distribution of money from the emergency recovery fund under the new rules. The unprecedented crisis package contains €750 billion (19 trillion korunas), of which states can use 13 percent this year.

According to Jourová, the Commission has already submitted an implementing regulation to the said regulation to the European Parliament and the states, but it is still fine-tuning the details. The mechanism makes it possible to stop part of the Union’s funding for countries whose authorities do not effectively investigate, for example, corruption or conflicts of interest.

“It’s an extremely powerful tool that could hit the Member States hard, so we want to be absolutely clear about what the procedure will look like,” said Jourová.

Among the countries to which Brussels could restrict access to the funds are, in addition to Hungary and Poland, the Czech Republic as the Prime Minister Andrej Babiš is, according to the Commission’s audit, in conflict of interest.

According to its vice-president, the Commission is now assessing each country against the criteria of the new regulation.

“This will apply to countries where we can be sure that any systemic problems in the area of the rule of law can damage the European budget,” Jourová added.

Title image: European Commissioner for Values and Transparency Vera Jourova, left, speaks next to Portugal’s European Affairs Secretary and President of Council Ana Paula Zacarias during a news conference at the end of a European general affairs ministers meeting at the European Council building in Luxembourg, Tuesday, June 22, 2021. The European Union’s executive branch warned Hungary and Poland Tuesday that it will take action if they continue to violate the 27-nation bloc’s democratic standards, amid signs that both countries have little intention to change their ways. (John Thys/Pool Photo via AP) 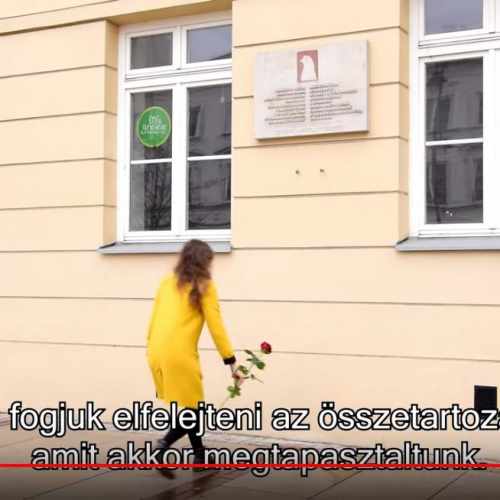