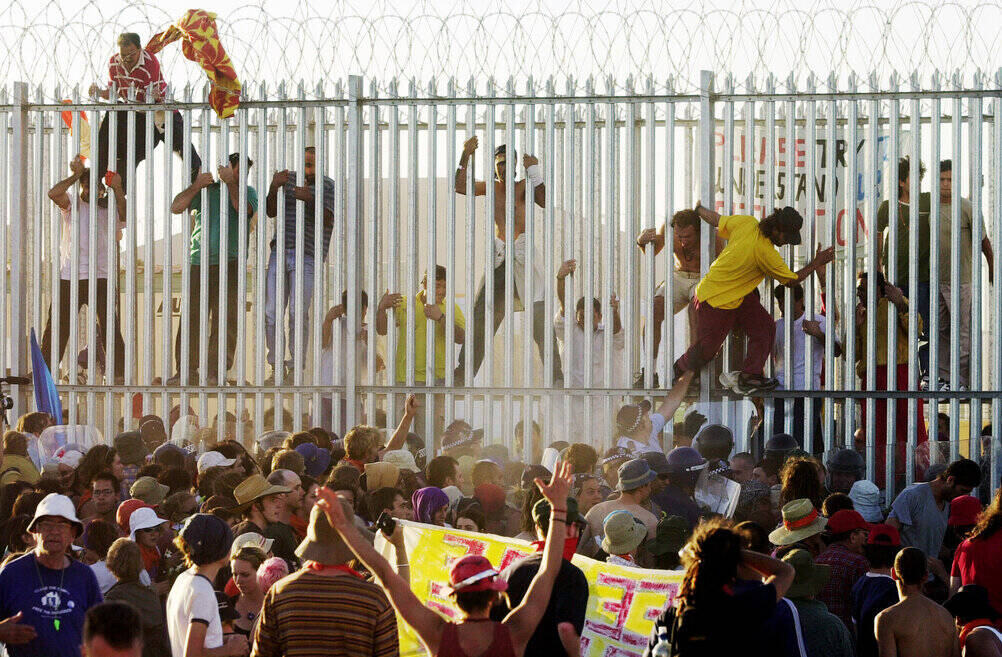 Australian immigration policy is largely based on detention centers in other countries, and in recent years, European countries have also looked up to the same model. It is a very effective solution, as the number of people who have entered Australia illegally since 2015 is essentially zero.

In response to the high numbers of migrants and refugees coming to Europe via the Balkans or the Mediterranean, Austrian Chancellor Sebastian Kurz, then foreign minister, proposed setting up similar processing centers outside Europe.

He used, among other things, the same words that the Australian Home Office lists on its website as a message to anyone who wants to enter the country illegally by sea: You will not pass. The road is closed.

A similar approach during the migration crisis was also promoted by the Hungarian Prime Minister Viktor Orbán. The European Commission, which initially rejected this possibility altogether, commissioned a feasibility study two years later due to the constant flow of migrants across the Mediterranean.

Denmark has so far gone the furthest in this regard, concluding a Memorandum of Understanding and Cooperation on Asylum and Migration with East African Rwanda in May this year. Although the treaty does not explicitly mention plans for Rwanda to house asylum-seeking migrants in Denmark, cooperation between the two states may be moving in this direction.

Britain is also intensively looking for ways to receive and assess asylum applications so that applicants do not physically reside in the country. To the displeasure of local governments, the establishment of detention centers on the Isle of Man or Gibraltar was considered, before which Moldova, Morocco, and Papua New Guinea were also mentioned.

It was on Papua New Guinea’s island of Manus in 2001 that the Australian government set up one of its detention centers for migrants illegally arriving on Australian shores. At the end of 2017, after criticism from international organizations, including the United Nations, it was closed, but a detention center continued to operate on the island of Nauru. This was also formally closed in 2019.

Some of the illegal immigrants were then relocated to the United States, some remained on the island, and about 100 men have since been on medical detention at a hotel in Brisbane, Australia, due to various medical conditions.

Detention facilities are often criticized for their poor living conditions and physical and mental issues, and the period of detention is not formally limited. Much of the detainees do not enter Australia in the end.

An Australian court has intervened in this strict practice of immigration policy. It decided that the authorities must release Ahmed Mahmoud, 29, from detention. He moved to Australia with his mother and three brothers at the age of 13 from Lebanon and has Syrian citizenship after his father. Three years later, he applied for Australian citizenship, which he did not obtain due to insufficient English.

In 2011, he was sentenced to three years for assaulting a man in Melbourne, a judge described the act as “cold-blooded and brutal.” The Australian authorities revoked his residence permit, and at the end of his sentence, he had the choice of deportation or a detention center.

However, according to the court, his almost six-year detention was illegal. The Australian Government has appealed the verdict and the outcome is still open, yet it could set a new precedent in practice so far, especially regarding the maximum possible period of detention. Australia would then have to look for new ways to maintain its restrictive immigration system.

Title image: In this March 29, 2002, file photo, Migrants breakout from the Woomera Detention Center, encouraged by protestors, in Woomera, Australia. Australia’s prime minister is expected to introduce a new border-protection policy this week as the government struggles to cope with boatloads of illegal asylum seekers who have filled an offshore detention center and fueled a political debate over immigration. (AP Photo/Rick Rycroft, File) 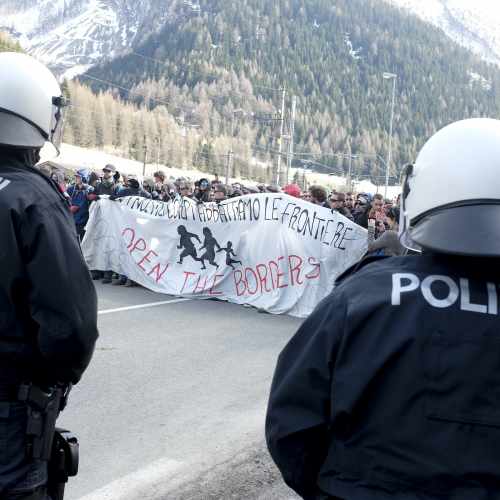