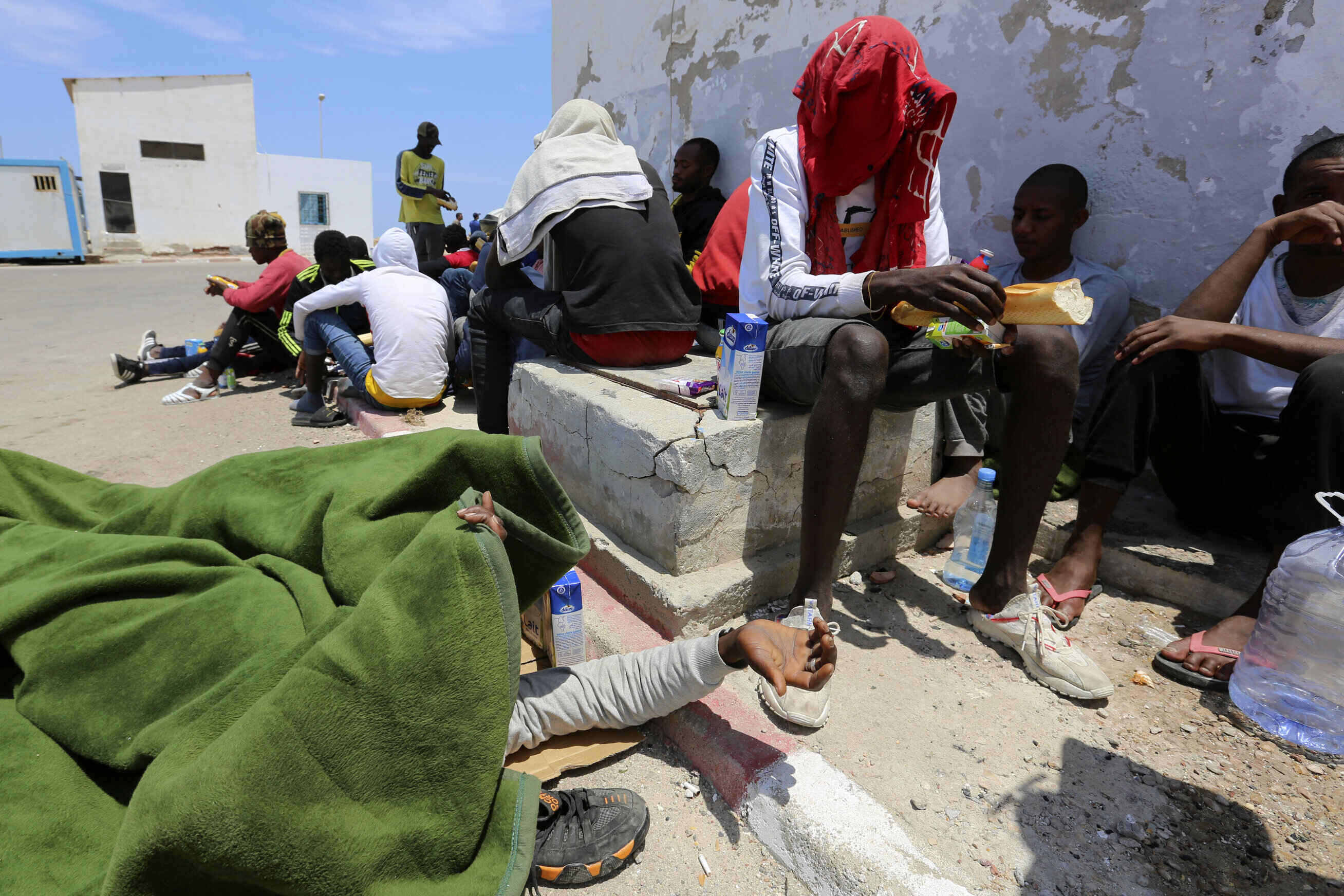 More than 47,100 migrants tried to get to Europe this year

The number of migrants illegally crossing the European Union’s external borders in the first five months of this year exceeded 47,100, representing 47 percent more than in the whole of last year, the EU agency Frontex announced. In 2020, however, migration was hampered by travel restrictions linked to the COVID-19 pandemic.

In May, the agency recorded 10,500 illegal border crossings, twice as many as in the same month last year. The highest number of migrants, 4,200, tried to reach the EU via the Central Mediterranean. On this migration route, most of the migrants are from Tunisia and Bangladesh.

In the eastern Mediterranean, or the area between Turkey, Greece, and Cyprus, the EU agency recorded almost 1,400 illegal border crossings, three times more than last May. From January to May 2021, 6,200 people, mostly from Syria and Turkey, used this route. That is almost half less than in the same period last year.

In May this year, 2,900 people tried to enter to the EU through the Western Balkans route, twice as many as last year. The western Mediterranean region also saw an almost double increase in migrants last month. Over 1,350 migrants illegally entered Spain and Portugal. Since the beginning of the year, there were 4,550 people, with three-quarters of them coming from Algeria, the rest being predominantly Moroccans.

Compared to May last year, an increase was not recorded only by the authorities in the Canary Islands, where about 550 migrants arrived from the African coast in May this year.

Migrants often travel across the Mediterranean on small rubber boats or other unstable or overcrowded vessels. The International Organization for Migration (IOM) states that at least 823 migrants have died while trying to reach European shores this year.

Title image: Rescued migrants wait in Ben Guerdane, southern Tunisia, Saturday, June 12, 2021. Since the beginning of the year, over 600 people have died on the stretch of central Mediterranean coastline from Libya into Tunisia trying to reach Europe, according to the International Organization for Migration. (AP Photo/Mehdi El Arem) 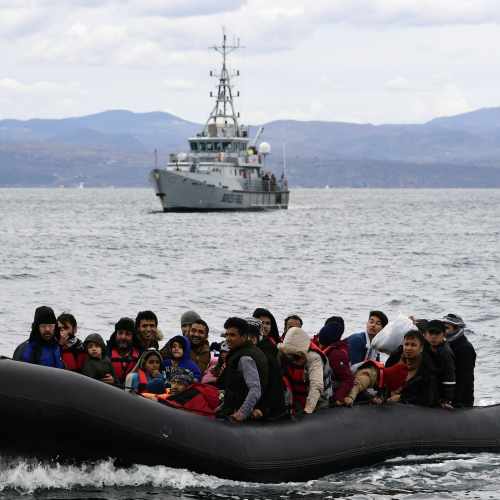 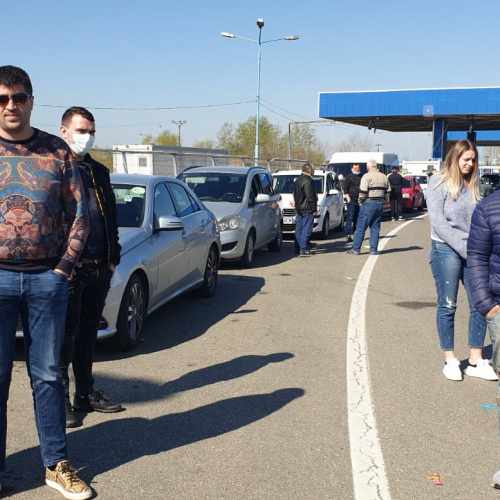 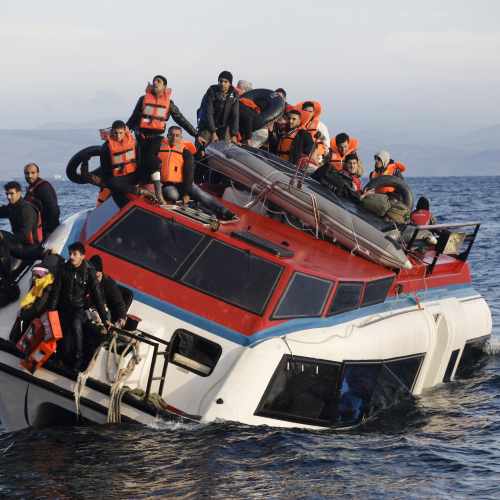 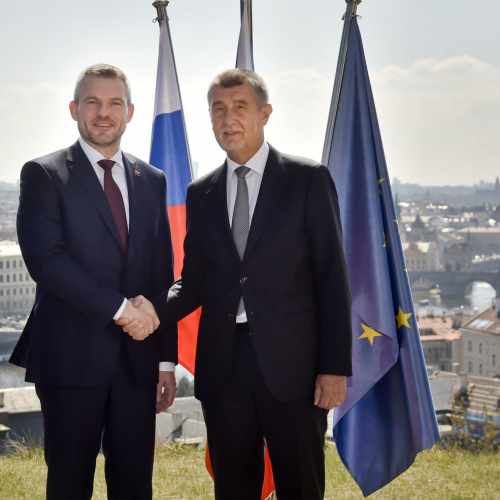