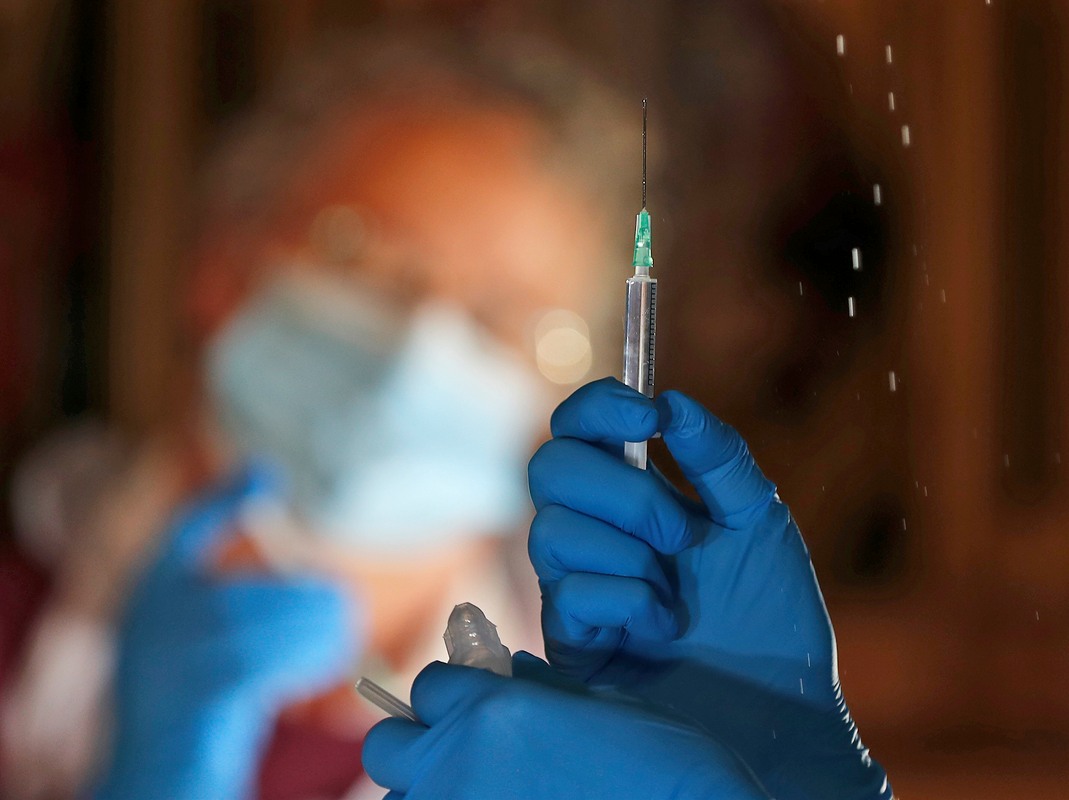 The European Commission has begun cracking down on pharmaceutical companies which are not adhering to the schedule of vaccine deliveries within the European Union. AstraZeneca, which is meant to receive authorization from the European Medicines Agency, announced on Friday that its vaccine delivery in the first quarter of 2021 will amount to 30 million instead of 80 million doses.

The EU commissioner for health, Stella Kyriakides, stated that the EU will demand explanations as to where and to whom AstraZeneca has sent vaccines.

In the future all companies producing vaccines against COVID19 in the EU will have to provide early notification whenever they want to export vaccines to third countries.

In the upcoming days, the EU will impose strict control over the export of vaccines outside of the EU to check whether companies are not cheating and offering doses to those who have paid more.

Before the vaccination program accelerates, the EU wants to defend itself against the rapid increase in coronavirus infections caused by mutations.

The European Commission is also introducing a new color of deep red on the pandemic map in areas where the number of infections exceeds 500 for every 100,000 inhabitants.

Member states have been obliged to “strongly discourage” citizens from non-essential travels to these zones. Moreover, they received the right to impose restrictions on borders based not only on the number of infected, but also based on the appearance of new virus mutations.

Belgium has understood the new guidelines quite literally and has forbidden any non-essential travels starting Wednesday. Also on Wednesday, France may even announce a prohibition on leaving homes outside of necessary situations. Everywhere states are encouraged to conduct obligatory coronavirus tests and to impose quarantine on all people travelling within the EU.

Polish Health Minister Adam Niedzielski stated that the situation in Poland is stable for now. Yet, many entrepreneurs have decided to open up their businesses and are hoping that the government will loosen restrictions and begin re-activating the economy.

According to a survey conducted by the Institute for Social Research and Market (IBRiS) for media outlet Rzeczpospolita, 49.3 percent of Poles would want a return of the hotel and restaurant industry. Every fifth surveyed person misses shopping in malls.

“This would increase people’s mobility and therefore would contribute to the pandemic’s development,” warned virologist professor Włodzimierz Gut.

The Polish Development Fund estimates that subsidies from the second government anti-crisis shield will cover the costs of functioning of companies for about five months on average. This means that the hotel, restaurant and fitness industries still have chances to survive the current three-month-long lockdown.

In the first week of activating the new shield, €440 million was distributed to around 12,000 companies.

It is an entirely different affair, however, that relatively few companies can apply for this aid from the 45 chosen industries which hire employees. Other companies, even if they are facing bankruptcy, were left with nothing.