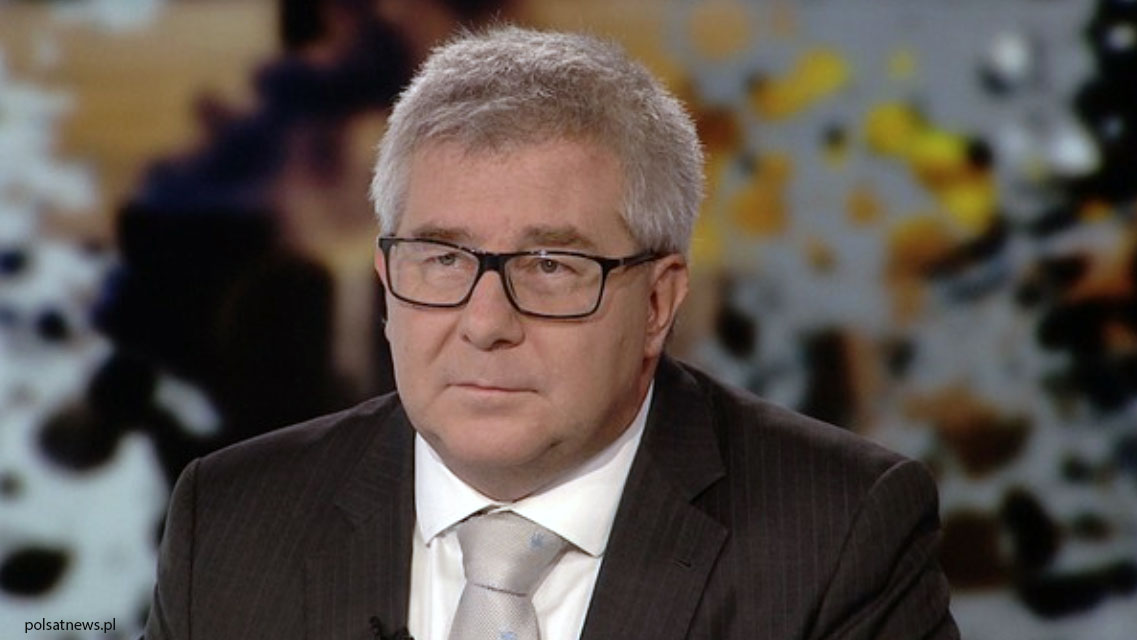 The Law and Justice party (PiS) politicians says a recent report from the LIBE is one of “smoke and mirrors”. While describing the report, Czarnecki said he cannot find anything remotely sensible inside it and that all it lacks is claims that aliens from outer space came down and landed in Poland.

Czarnecki believes that the whole report “belongs in the dustbin” and advises the Spanish socialist chairman of LIBE, Lopez Aguilar, to look at the situation in his own country which was woefully late with its intervention on the pandemic and cost tens of thousands of lives.

The PiS MEP rejects any notion that the payment of EU funds for Poland should be tied with rule of law compliance and pointed out that there are no legal provisions for such a course of action.

Czarnecki advises the Spanish chairman of the committee to draw conclusions from Brexit, something which the Polish MEP says happened when a key member of the EU began to be ill-treated by the EU mainstream.

Czarnecki feels that unequal treatment of member states such as that of Poland on the rule of law can lead to destructive tendencies in the EU and fears that the likes of Aguilar could become the undertakers of the European project.

“Its attempts to bully member states demonstrates to people that Europe is not for everyone but only the chosen few,” he said.

It cites instances of police actions against demonstrators during the pandemic and journalist protests against management decisions on state radio as evidence.

Neither example has anything to do with judicial reforms and in neither case has the law been broken by the authorities.

Pro-migration politicians inside the European Union, many of them with a direct connection with billionaire financier George Soros, have been waging a campaign against Poland and Hungary regarding rule of law issues for years. Hungary and Poland contend that the attacks amount to an effort from liberals to bring down the conservative governments running both countries.