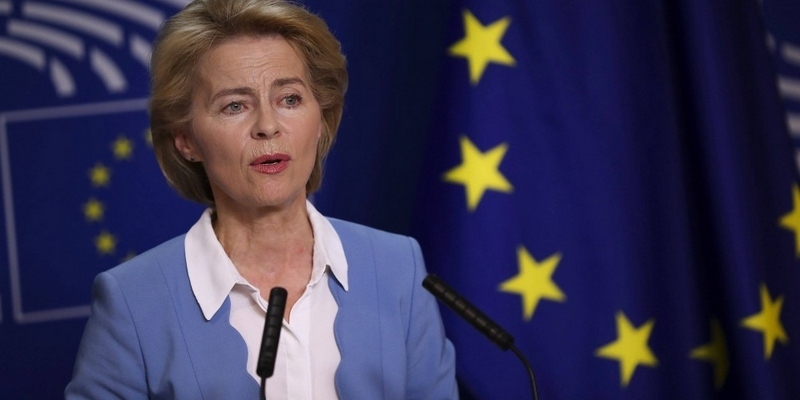 Central European candidates for the European Commission (EC), particularly Romania’s, could be why a new EC headed by German politician Ursula von der Leyen has failed to take office.

That problem has since been resolved after Hungary nominated career diplomatic Olivér Várhelyi, current leader of the country’s EU representation in Brussels, and his nomination was approved.

Now, however, Romania’s candidate, Victor Negrescu – named by the outgoing Social Democrat government of acting prime minister Viorica Dăncilă – has been rejected by von der Leyen, according to diplomatic sources that wished to remain anonymous. Negrescu, a political sciences graduate, was a former MEP and Romanian minister for EU Affairs between 2017 and 2018, and voted “MEP of the Year” in the Digital Agenda category of the 2015 MEP Awards.

He had been Dăncilă’s third candidate. The first one, Social Democrat Rovana Plumb, was also rejected due to conflicts of interest.

Romanian President Klaus Iohannis, a former liberal politician long at odds with Dăncilă, has also said that the acting prime minister has no legitimacy to name the country’s next EU commissioner.

Seemingly sharing Iohannis’ opinion, von der Leyen is believed to be waiting for a new candidate from the next Romanian government after the previous one collapsed following a no-confidence vote of Dăncilă’s government in October. Liberal politician Ludovic Orban’s coalition government is seeking a vote of approval from the Romanian parliament on November 4.

Originally, the new European Commission was expected to step in at the beginning of November, but now even the new December 1 deadline seems overly optimistic.