Balázs Havasi plays in front of a full house. 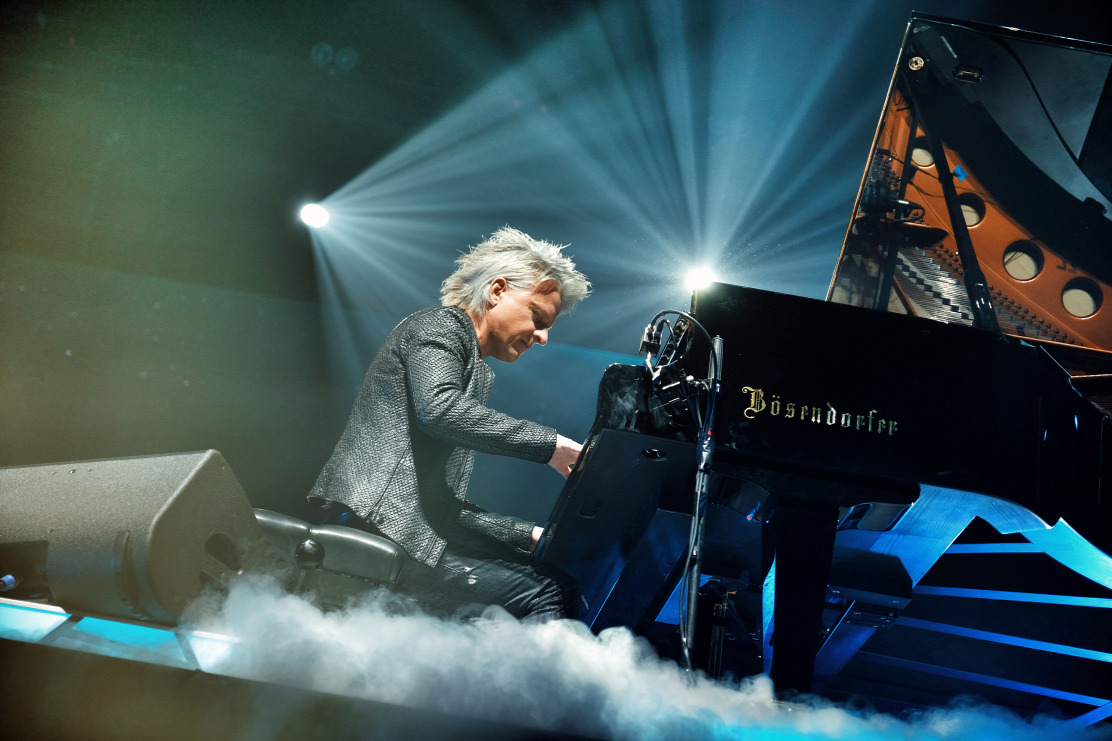 He is known for performing his original compositions at some of the world’s most prestigious concert halls, including Carnegie Hall in New York and the Sydney Opera House. Havasi is one of the rare contemporary composers with the rock star-like charisma that can sell out huge stadium concerts.

In the past, he played to 46,000 people, filling the Budapest Arena four times over in a single weekend. In recent years he also sold out the Mercedes-Benz Arena in Berlin, the Tauron Arena in Krakow and the Wiener Stadthalle in Vienna.

Havasi, 44, is a graduate of the Franz Liszt Academy of Music and has developed a unique blend of symphonic music, jazz and world music.

He is also the Guinness Record holder of the fastest pianist in the world. At the 2009 premiere of his symphonic show, he hit the same piano key 498 times in a minute, demonstrating his physical abilities as a pianist.