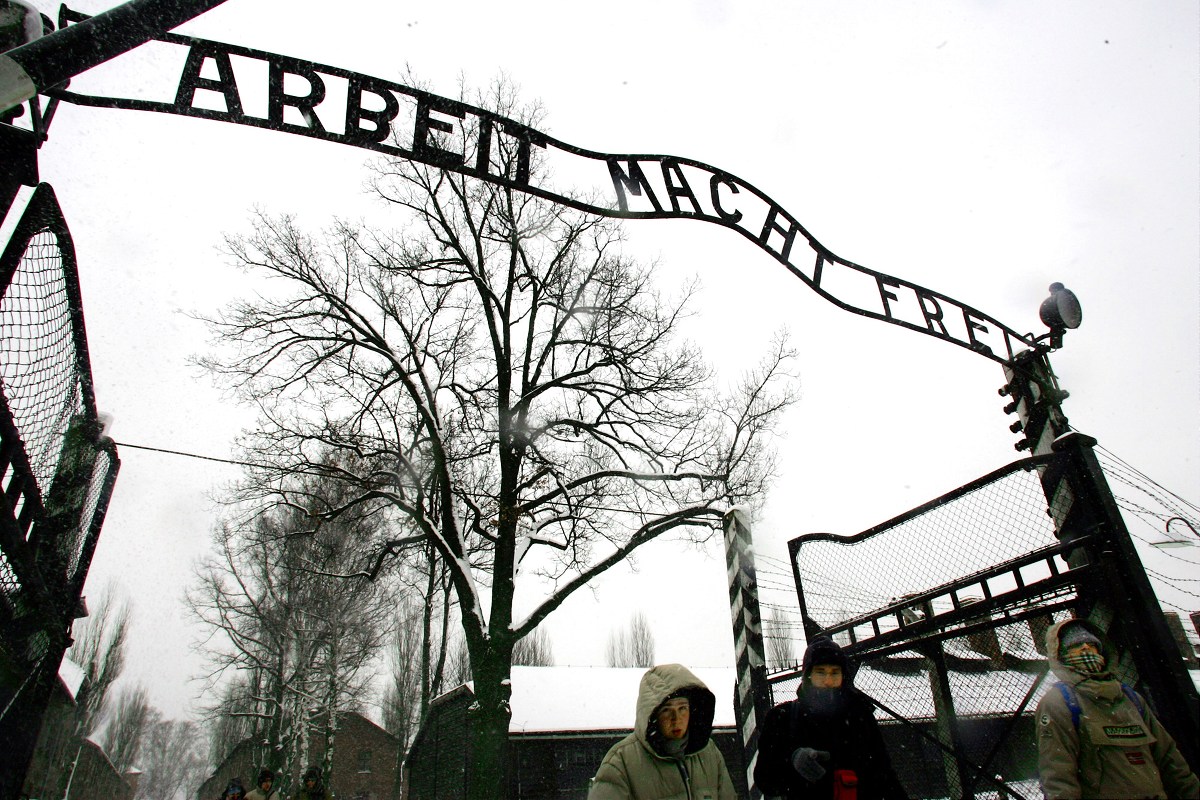 Poles are continuously fighting for historic truth on the international arena, especially in regard to the Second World War, with the latest falsehood coming from the European Parliament about Poland’s role regarding the German-run Auschwitz concentration camp.

Former Foreign Minister and current Law and Justice MEP Witold Waszczykowski has pointed to what he says is a slanderous article published by the European Parliament. In it, it is suggested that Poland was responsible for the murder of Jews in Auschwitz. There was no mention that Poland was occupied by Germany at the time, nor did the article state that Germany was responsible for the genocide.

“A scandalous article concerning anti-Semitism appeared in the European Parliament publication. In it, there was an entry that in Christian and conservative Poland, Auschwitz murdered thousands of Jews! Nothing about Poland’s occupation and Germany’s fault,” he wrote on Twitter.

According to the article, “Poland is fourth in the report concerning places in which Jews are afraid of anti-Semitism.” Yet, the most troubling section of text is the one that follows:

“Poland is strongly Christian and very conservative. It is also where Auschwitz murdered [as in original text!] many thousands of Jews along with Roma and Sinti people, homosexuals, Jehovah’s Witnesses and anyone outside of the mainstream”.

There is no mention of 75,000 Polish victims of Auschwitz murdered by Nazi Germans, which means an uninformed reader who does not know history may be led to believe that Poles were responsible for the death of thousands of Jews based on how the article is written.

There is no information in the article about Germans being the ones who established the concentration camp in Auschwitz and that millions died at their hands.

There is also no mention in the article that Poland was under German occupation during the Second World War.

The article is sure to anger many Poles, who often feel that history is being falsified to slander Poland. There are also concerns that such messaging is overwhelming historical truth, especially when prestigious organizations like the European Parliament are supporting publications about the Holocaust that lack context and historical accuracy. 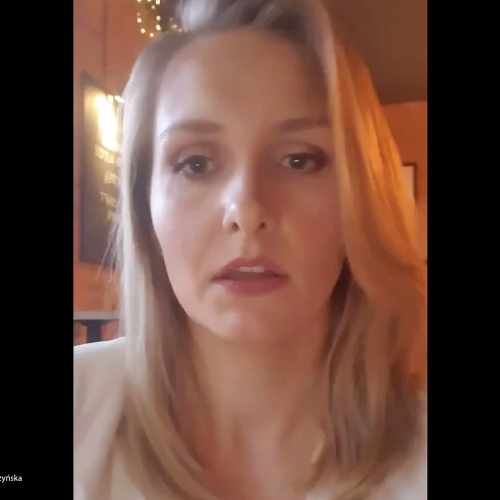 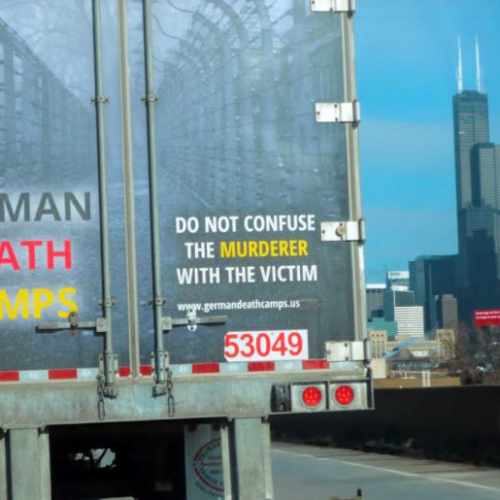