Kurz is not ready to accept new refugees 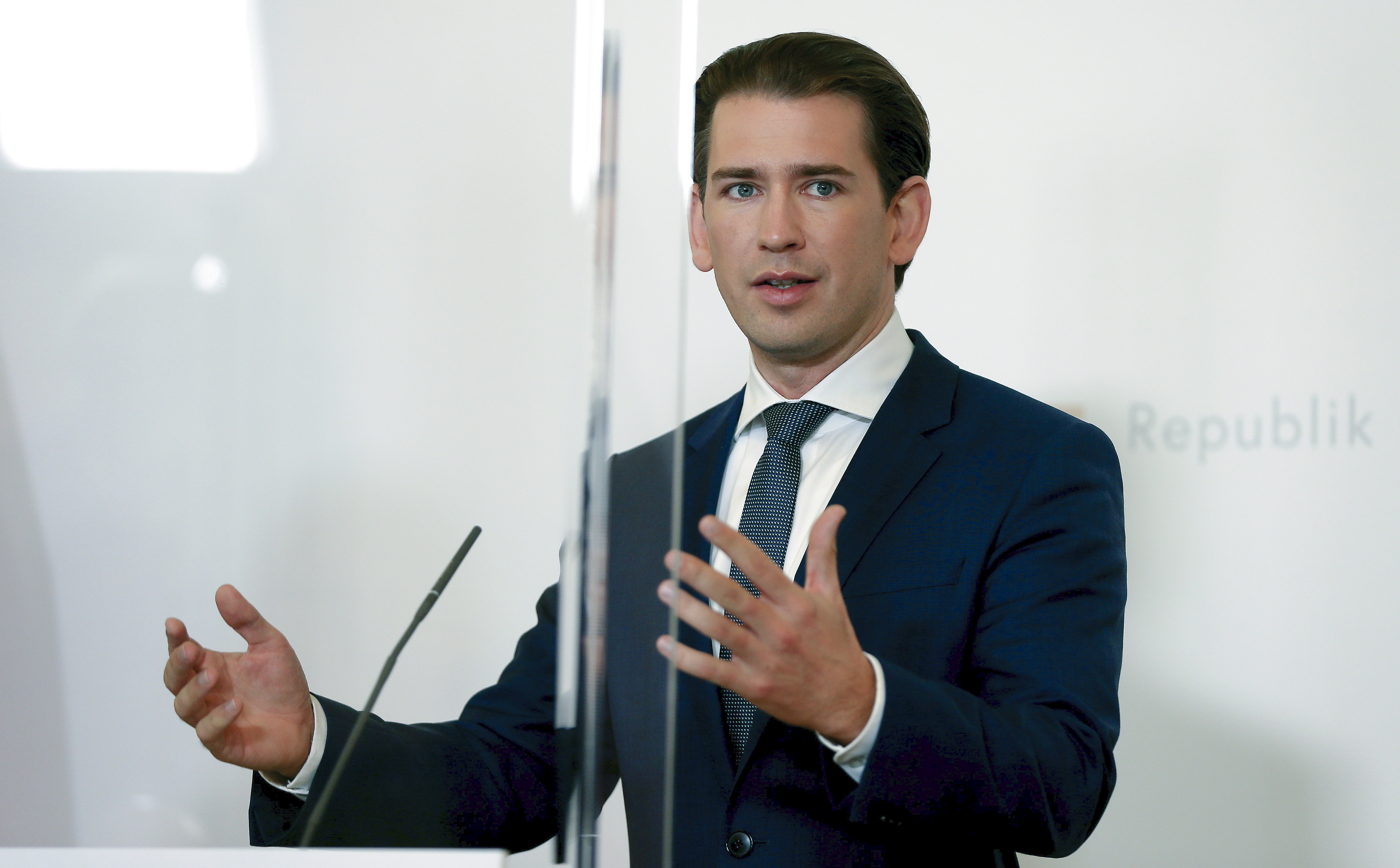 Austrian Chancellor Sebastian Kurz said that the redistribution plan for asylum seekers in Europe has failed, in remarks he made to the AFP.

Kurz made the statement on the eve of the presentation of the new European Commission plan on refugee policy.

“We can only solve this topic all together… Better protection of the [EU’s] outer borders, a joined fight against smugglers, but also joint aid where it is needed (in the countries where refugees come from) — that is the path that is needed,” the conservative leader said.

Under a new migration plan presented by the European Commission, countries that accepted migrants would be paid €10,000 per migrant, but in some circumstances, countries could also be fined for not accepting any.

Hungary, Poland and the Czech Republic have already come out strongly against the proposal, with Kurz generally seen as an ally in the fight against mass migration.

“We find that the distribution in Europe has failed and many states reject this,” said the Austrian head of government, referring to the many countries in Central Europe that refuse to accept refugees who entered Europe via Greece or Italy.

In the meantime, European Commission President Ursula Von der Leyen wants to relaunch the Dublin principle reform. This regulation states that an asylum seeker must apply for asylum in the EU country where he or she entered Europe, which are usually Italy and Greece.

Von der Leyen’s “new pact on migration and asylum” is backed by Germany, but countries skeptical of the proposal believe that more needs to be done to discourage migration and ensure illegal migrants are not entering the EU to begin with.

Compared to the distribution plan of von der Leyen’s predecessor Jean-Claude Juncker, the current policy would not make accepting migrants an obligation. Many Central European countries thus strongly opposed the previous plan. According to the new proposal, a country that chooses not to accept migrants must show solidarity some other way.

Kurz is certainly not ready to accept refugees.

“Our country has taken in more than 200,000 people in the last five years,” the chancellor said, adding that the current migrants in Europe have to be first integrated before the country can welcome new migrants.

Overall, Austria features nearly one in four people with foreign origins and integration efforts have largely failed in many respects, according government data.

Austria’s Vienna was the city with the most criminal suspects of foreign origin, with 51.4 percent identified as foreigners in 2018.

Concerns over crime, language issues, and cultural differences has led to a growth of anti-immigration sentiment in Austria and partly accounts for Kurz’s election victory in the country.

Title image: Austrian Chancellor Sebastian Kurz speaks during a press conference behind plexiglass shields at the federal chancellery in Vienna, Austria, Thursday, Sept. 24, 2020. The Austrian government has moved to restrict freedom of movement for people, in an effort to slow the onset of the COVID-19 coronavirus. (AP Photo/Ronald Zak)