Marianne Nordin, who is a politician with the Sweden Democrats, says the Afghan attacker yelled, “Fucking SD whore, you are going to die” 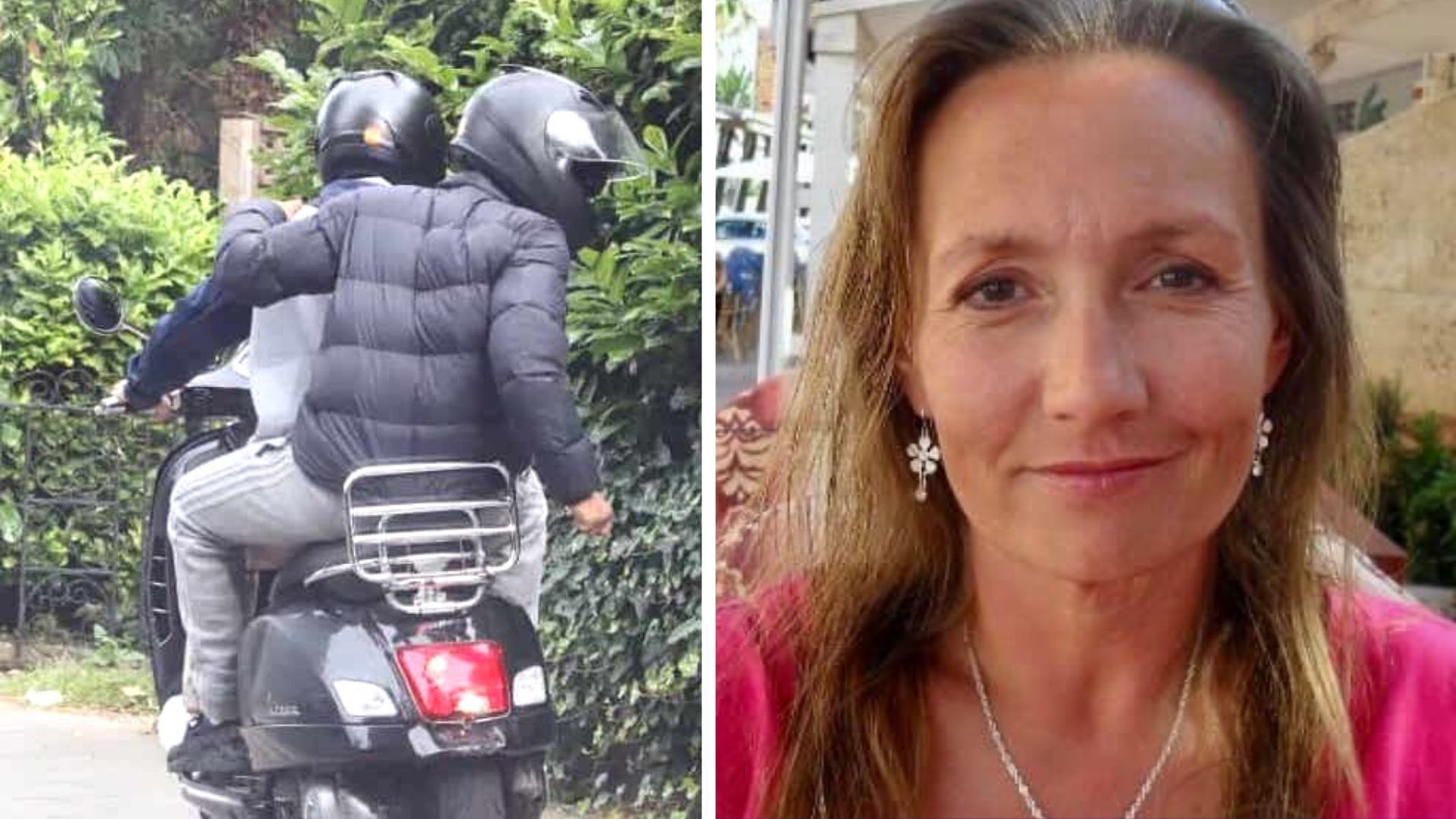 Last week, local politician Marianne Nordin, who lives and works in Fagersta, Sweden, was subjected to a severe assault, with the motive behind the attack was likely Marianne’s political involvement in the anti-immigration Sweden Democrats (SD) party, Samhälsnytt reported.

Marianne Nordin was out on an evening walk on Uddnäsvägen near Fagersta center when two young people on a moped drove up behind and attacked her. One of the youngsters kicked Marianne in the stomach, causing her to collapse to the ground.

According to the victim, the male sitting in the back of the moped said, “Fucking SD whore, you are going to die.”

Marianne’s said that based on the perpetrators’ remarks, she believes it is clear that the motive for the attack has to do with her political involvement in the Sweden Democrats.

She said the attack was extremely painful and that a week later she is still in pain. She also sustained injuries to one of her arms.

Marianne believes that it was the hoodie she wore with the Sweden Democrats’ emblem that prompted the Afghan youths to attack her.

Nordin, who works as a teacher of Swedish for new arrivals, recognized the perpetrators and has identified them as two young men from Afghanistan.

“I recognize where they come from after all the years as a teacher. I have informed the police who are taking this very seriously,” she added.

Marianne moved to Fagersta from Stockholm three years ago hoping it would be a safer place to live. But after the attack, she believes this is no longer the case and says she realizes that some of the problems previously connected to the suburbs of the big cities have now also become a reality in the little town of Fagersta.

“But you must be able to go for a walk in Fagersta without risking being attacked. I have gone there many times before but this time I did not have my landlord’s dog with me because they are in Norrland out moose hunting. It was very uncomfortable, but I do not intend to be intimidated,” she concluded.

Sweden’s rising crime levels have been tied to the influx of migrants the country has experienced, with police losing control of some areas of the country’s biggest cities.