Healthcare systems are on the verge of collapse 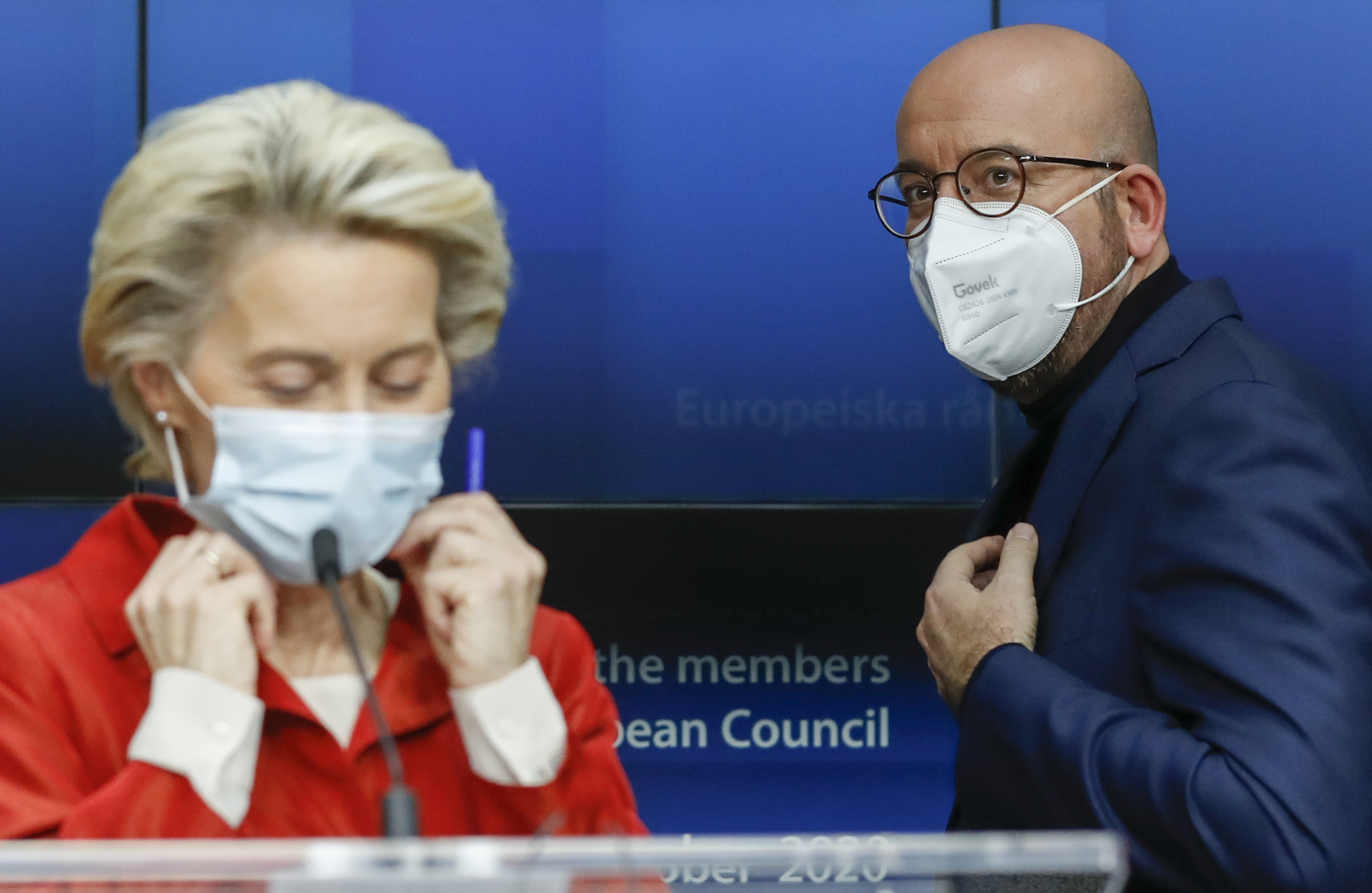 European Commission President Ursula von der Leyen announced on Thursday that the European Union will set up a €220 million ($257 million) fund to finance transfers of COVID-19 patients from one country to another to support overcrowded hospitals. Some member states have been more severely affected by the second wave of the pandemic, she said in a statement.

To facilitate these transfers, states “need to share accurate, real-time data” at the European level “for better coordination,” von der Leyen told the press after an EU video conference on coordinating the EU’s pandemic response that involved the participation of the 27 member states.

“The spread of the virus will overwhelm our health systems if we do not act urgently,” warned von der Leyen.

The European official also said that the EU will work for the fast validation, at EU level, of rapid antigen tests and that the European Commission is in talks with four companies to secure potential vaccines after already concluding supply agreements with three others. According to Reuters, the three companies with which there already is an agreement in place with are AstraZeneca, Sanofi and Johnson & Johnson.

Von der Leyen mentioned talks with Moderna, CureVac and a partnership between Pfizer and BionTech. Reuters reported in September that the EU was in talks with Novavax.

At the same time, the European Commission president gave assurances that future vaccines will be available for all states at the same time and under the same conditions, proportionate to their population.

“The member states will all get vaccines at the same time and at the same conditions based on their share of the EU population they have,” von der Leyen said.

The European Commission also plans to develop a common passenger tracking system by the end of the year.

According to the latest official data, there have been over 9.4 million confirmed coronavirus cases so far in Europe, with the most severely affected countries being Russia (1.58 million cases), France (1.28 million), Spain (1.24 million), and the United Kingdom (965,340).