‘Wake up, Europe’ – Hungarian foreign minister calls for Europe to defend itself after Islamic terrorist attack in France 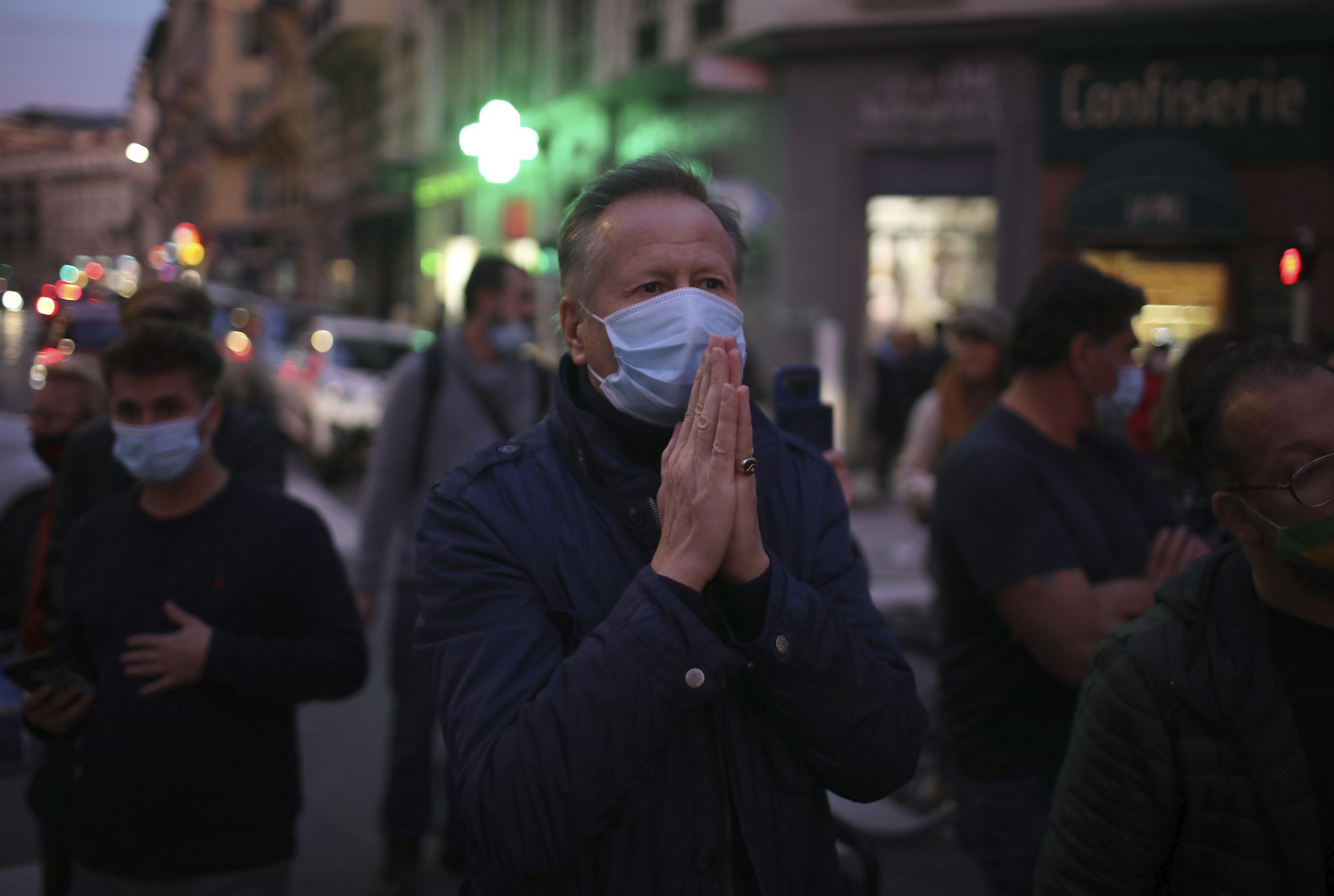 Europe must wake up and defend its traditional way of life, Hungarian Minister of Foreign Affairs and Trade Péter Szijjártó said in a dramatic video message posted Thursday evening in the wake of the terrorist attack at the Notre Dame basilica in Nice.

In what was the third major terrorist attack in France in just the last two months, a recently arrived, illegal, Tunisian migrant stabbed three people to death in Nice’s church yesterday. One of the victims was effectively beheaded by the attacker.

“It is time to sound a wake-up call for Europe,” Szijjártó said in Hungarian.

“Quite simply the extremists and extremist emotions are on the loose. Murders are being committed in churches, a teacher is beheaded in Europe, the statues of the Holy Pope [John Paul II] are being desecrated. Stupendous things are happening,” he continued. “I don’t know what else should happen for some European leaders to realize that it is time for a change, that traditional European values must be defended. The traditional European way of life must be defended. I am afraid that if we fail to act soon, it might be too late. It is time for Europe to wake up.”

Szijjártó’s words came after a 21-year-old Tunisian migrant, who arrived on the Italian island of Lampedusa just last month and then traveled illegally to France, killed three people at the Notre Dame basilica in Nice shortly after arriving. One of the victims was “virtually beheaded”.

One victim has been identified as a 55-year-old father of two children, Vincent Loqués. The other two victims were both women, aged 60 and 44. The Brazilian press identified the latter as Simone Barreto Silva, a mother of three who was born in Salvador.

Police sources reported the suspect’s name as Brahim Aouissaoui. After the attack, he was shot by police and taken into custody. He is currently in hospital in critical condition.

“If we are attacked once again, it is for the values which are ours: freedom, for the possibility to believe and think freely on our evil and not to give in to any spirit of terror,” French President Emmanuel Macron said after visiting Nice.

The dramatic attack, taking place in a Christian place of worship, has shocked the French nation. It follows after French history teacher Samuel Paty was beheaded by an 18-year-old male with a Chechen background in Paris. Paty was targeted out of revenge for his decision to show his class a cartoon of the Prophet Muhammad in a class lesson on freedom of expression.

Hungary has warned about the dangers of mass migration in Western countries like France in the past. Earlier this month, a top Hungarian government security official said that uncontrolled mass migration was responsible for the beheading of Paty.

Hungarian Prime Minister Viktor Orbán also wrote about the topic of mass migration and its relation to terrorism just last month in a long-form article for the Hungarian press.

“Another estimate was that by 2050, 20 percent of the population of Europe – excluding Russia – would be Muslim. Today it seems likely that by 2050 we can expect majority Muslim populations in major Western cities,” Orbán wrote. “It is not surprising that Central European countries have chosen a different future, free of immigration and migration.”

“We are told that terrorism, crime, anti-Semitism, and the emergence of parallel societies are only temporary irregularities, or perhaps the birth pangs of a radiant new world about to come into being. But the conservative-Christian democratic camp rejects such an unpredictable experiment on societies and individuals because they believe that the risks of chronic intercultural tensions and violence are unacceptably high.”

Title image: A man prays in the street outside the Notre Dame church in Nice, southern France, after a knife attack took place on Thursday, Oct. 29, 2020. An attacker armed with a knife killed at least three people at a church in the Mediterranean city of Nice, prompting the prime minister to announce that France was raising its security alert status to the highest level. (AP Photo/Daniel Cole)