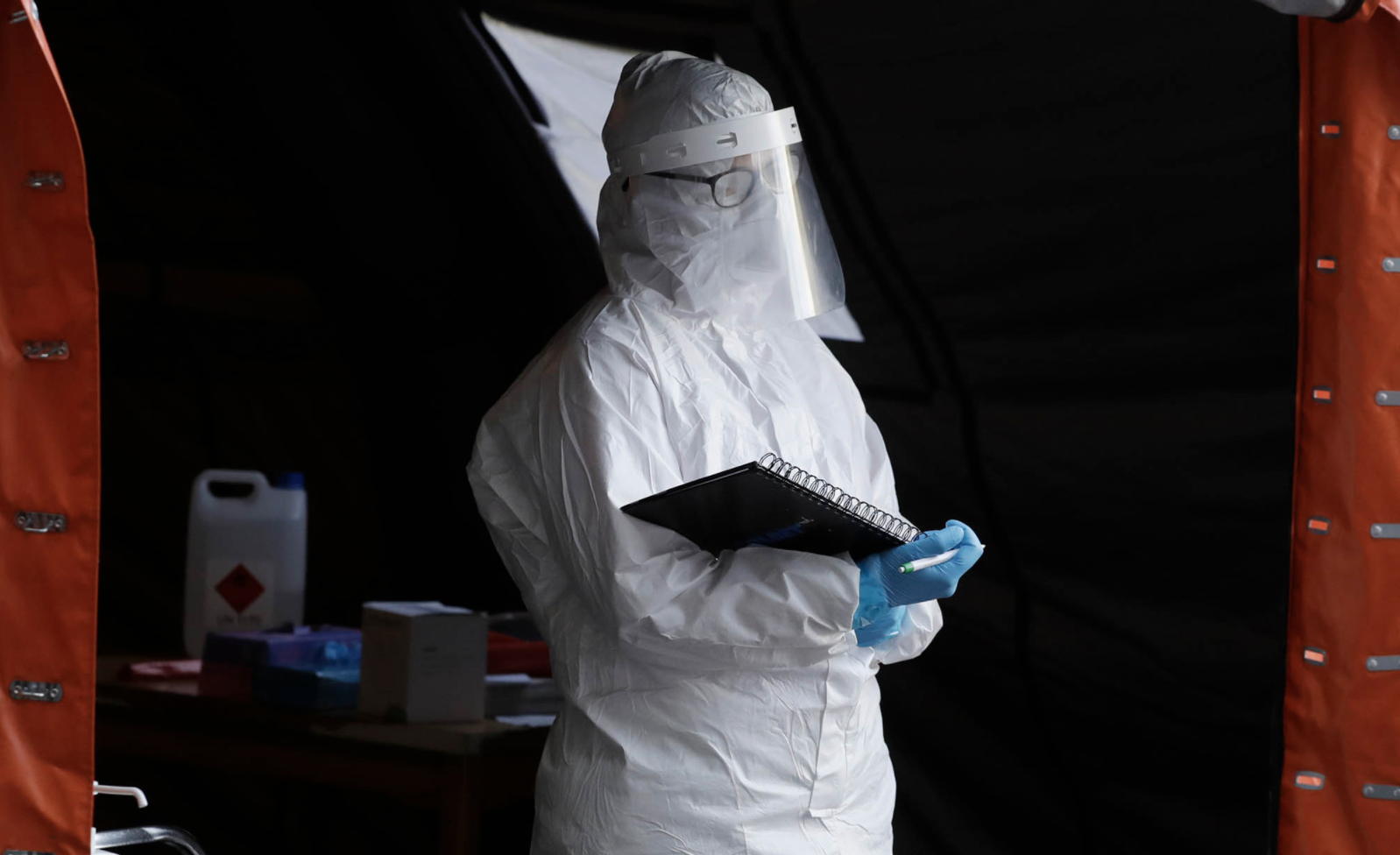 A major field hospital has been completed at the Polish National Stadium in Warsaw, with the hospital erected to bolster Poland’s health care system and deal with surging coronavirus cases in the country.

The hospital will have a target capacity of 1,200 beds, of which 300 are immediately available, stated Michał Dworczyk, the chief of the Prime Minister’s Chancellery

With 20,156 new infections recorded on Thursday along with 46 deaths from the virus and another 255 who died due to complications with other diseases, the situation is seen as dire.

Dworczyk says that on top of the 300 beds, the field hospital will add an additional 500 beds next week and another 400 more a week after that. A hundred of the hospital beds will serve as intensive care units, and all beds will have access to oxygen.

Dworczyk emphasized the massive amount of work that went into creating the hospital. Its construction required 45 kilometers of electric cables, five kilometers of pipes with oxygen and oxygen tanks, and a massive infrastructure, all of which was rapidly built.

He added that none of this would not have been possible if not for the volunteers and others who engaged in the construction effort.

Dworczyk pointed out that preparing the necessary staff for the hospital is even more important than the logistical work. In particular, he thanked the team of Dr. Adam Zaczyński which worked around the clock to prepare the field hospital.

For the 500 beds which will be available shortly, 250 people will be needed. These beds will require 25 doctors and another 25 paramedics, medical caretakers and nurses.

More than 3,000 people have informed the government that they are ready to work in the hospital.