We cannot fight cultural Marxism with half-measures, we must make it the center of our struggle

The pro-abortion youth out on Polish streets were brought up by the world ruled by cultural Marxist values and not one of Polish national and Christian ones, writes Editor-in-Chief of Sieci weekly Jacek Karnowski 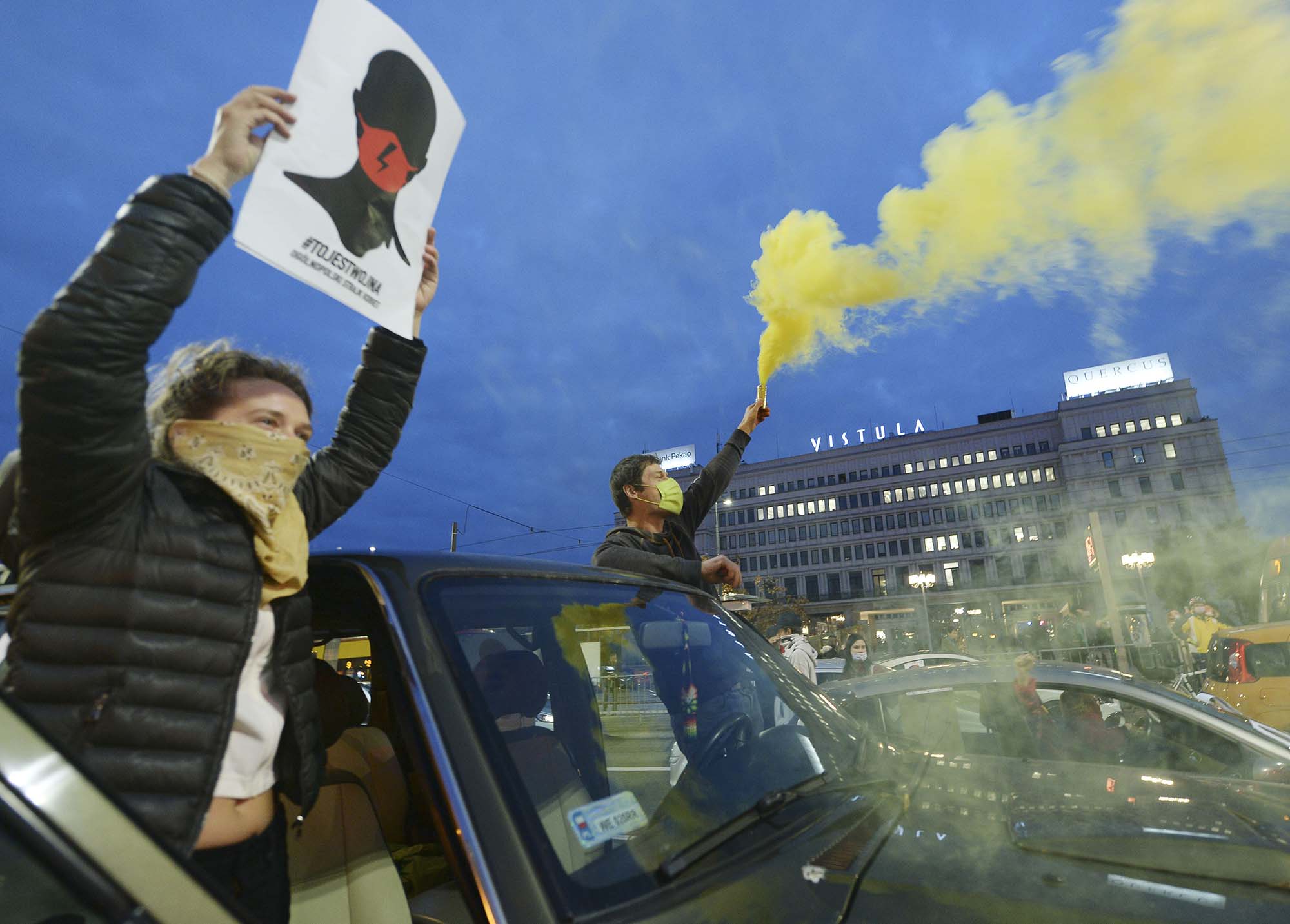 As violent pro-abortion protests grip the country, it is worth noting that there are some who foresaw what is happening on the streets of Poland and within our broader society. Prominent sociologist professor Anna Pawełczyńska was one of those people.

“The right to having children is being stripped away from people. This is just another cause for the current demographic low. It’s one thing to raise a child as you wish and another to do so based on a blueprint imposed by outside interest groups,” Pawełczyńska said in 2014.

These young people on the streets are those who the Polish national and Christian community never successfully reached and who have taken on an entirely different value system. Vandalizing churches, using the language of mockery and attacking holy places of worship, as well as openly celebrating evil, almost certainly means a loss of connection with our national cultural code.

These people on the streets are the ones shaped by the global movement of cultural Marxism, an external force alien to the Polish nation.

Many search for fault within themselves due to a lack of an alternative attractive pop culture offering that might steer these youth back towards that which has nurtured Poland and other nations for centuries. They are right, but also wrong. The issue is much broader and deeper. It resolves around the loss of the complete loss of being able to raise future generations.

As one wise person once said, “Smartphone the Wizard showed up and stole our children.”

The “wizard” is of course a symbol of everything brought about by the cultural and technological transformation unleashed on society — so deep and pluralistic and so drowned in a mutated Western form of communism — which is destroying current mechanisms of socialization and the shaping of our youth.