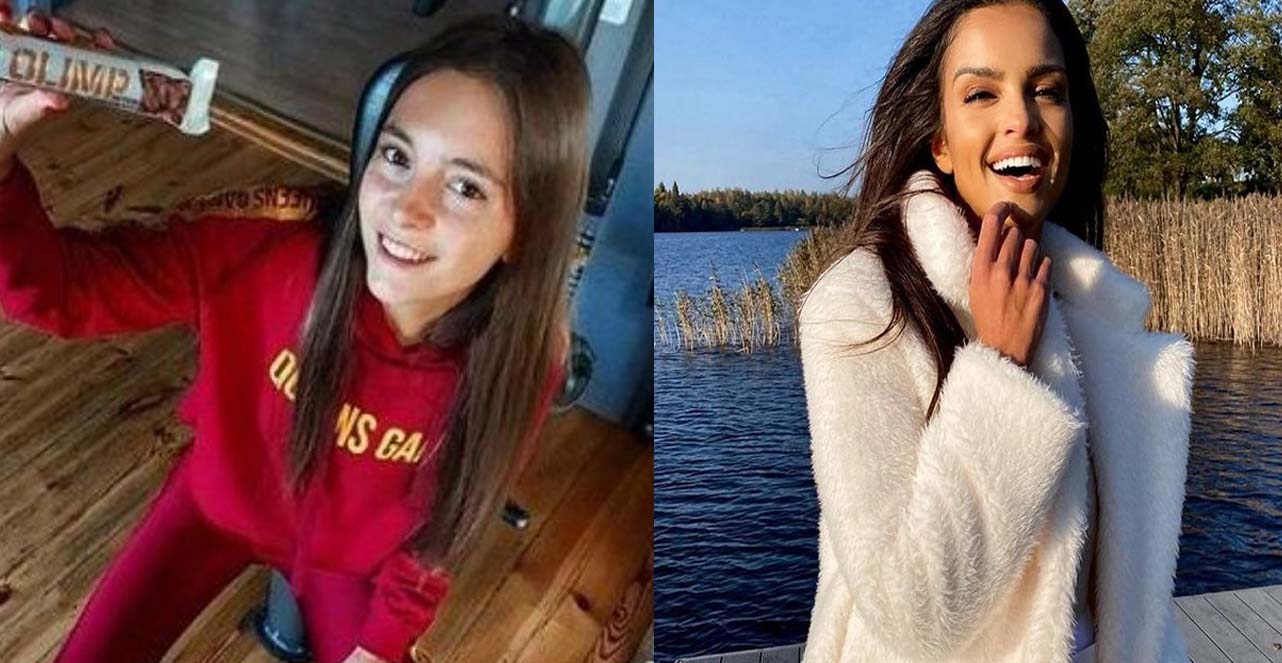 Several Polish celebrities and influencers are cashing in on their support for the pro-abortion protests sparked by the Constitutional Court’s ruling that eugenic abortion is unconstitutional.

These celebrities have posted touching messages on social media about how difficult it is to live in Poland where freedom of choice has been taken away from women. Then immediately, they are crossing over into promoting products, such as candy bars or video games.

One influencer in particular, an Instagram “star” known as Fitbadurka, was harshly criticized for promoting an energy bar through the context of the protests.

“Today has been a difficult day for me as it has been for any woman, but I will not touch on the subject any further as you can find my thoughts in my stories. I’m just sad that a country that I love so much is causing such harm to us. I want to have a choice. There’s nothing else left for me other than to make this day sweeter somehow! These are my favorite energy bars! Remember to use my discount code on all sweets, vitamins and supplements!” she wrote in an Instagram post, which was accompanied by a picture with the energy bar in question.

The company responsible for the production of the energy bars terminated their contract with her.

Fitbadurka was not an isolated case.

Klaudia El Dursi, a participant on the television show “Poland’s Next Top Model”, also supported the protests while tagging the brand of her coat in the same post.

“We’ve come to live in weird times — in a state of absurdity and in fear for our tomorrow. Which is why I’m very grateful for moments such as these. Coat from [link to company],” she wrote while linking to the product.

“Recently, I’ve preferred to log out of reality. I want to scream but feel powerless, so my scream is like that from Munch’s painting — silent. I would like to move forward in time, to close my eyes and wake up in a few, several years…maybe in 2077? If you like games, then you’re surely waiting for the release of Cyberpunk 2077? Today I can tell you that I’ve become the voice actor of Judy Alvares. I can at least be happy due to this, that today, yet another career dream has come true for me. Are there any fans of games here?”

Żmuda-Trzebiatkowska responded to criticism, stating that she only wanted to announce her new role and the post was not intended to be an advertisement. CD Projekt RED has not released any sort of statement about the controversy.

In addition to the actions of the influencers, a business surrounding merchandise with the symbols of the Women’s Strike has been cropping up, allowing consumers to easily purchase masks, umbrellas, shirts, and bags with the pro-abortion protest’s logo.