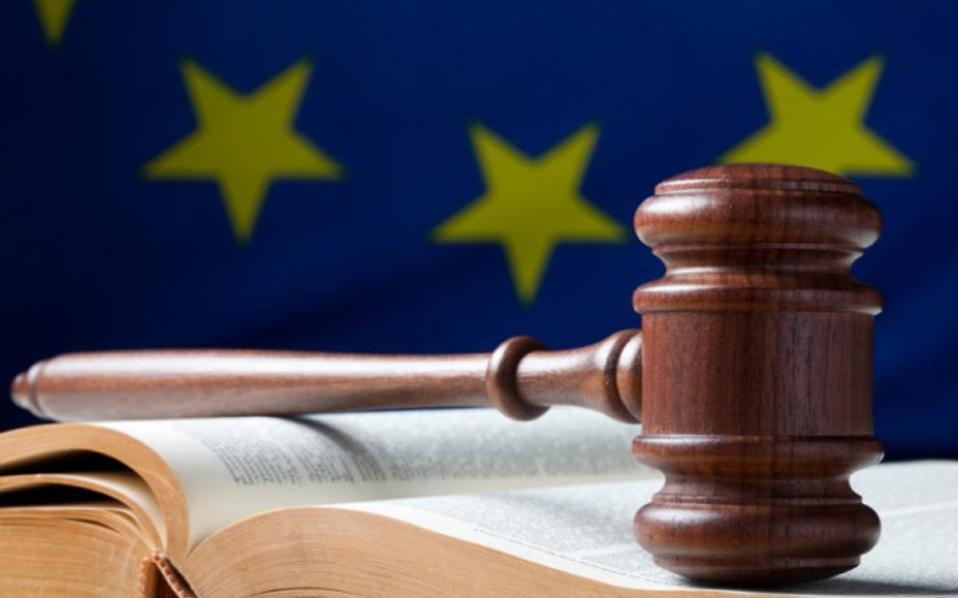 The European Commission filed a lawsuit against Austria with the European Court of Justice over the child benefit system for working foreigners.

From January 1, 2019, Austria reduced the child benefits for people from other European Union countries who work in Austria but whose children live in their home countries.

According to the Commission, the measure is discriminatory and in conflict with the EU law, a spokeswoman for the Commission said on Thursday.

Based on the so-called indexation, the amount of financial benefits these foreign workers receive corresponds with the cost of living in their home countries.

The result is that mainly workers from poorer member states, including the Czech Republic and Slovakia, receive less money for their children living at home, while employees from richer countries receive a higher amount of money.

According to the European Commission, the reduction of benefits violates “the current rules on social security coordination and is discriminatory, as some commuters from EU countries who make a full contribution to the economy, employment and social security in Austria receive lower benefits than those whose children live in Austria.”

The Commission further argues that the same measure does not apply to Austrians who work for an Austrian employer abroad and whose children live there with them even though their position is comparable to foreigners working in Austria.

The Commission initiated proceedings against Austria last year on suspicion that the measure was incompatible with the EU law.

Czech MEPs, who repeatedly turned to the EU over the problem, say they appreciate Commission’s decision.

“I am convinced that this is discrimination and that the law divides people into two categories. Austrian law is a clear example of one EU country trying to restrict the rights of workers from another EU country. This is something we should not allow in modern Europe,” said MEP Martina Dlabajová, who has been dealing with the issue for a long time.

“Austria has enough room to remedy this situation,” he added.

Vienna continues to insist on the controversial measure pushed by the former coalition of the People’s Party and the Free People Party.

The current Minister of Labor, Family and Youth, Christine Aschbacher, said the measure was a “matter of justice” for Austria.

According to the Die Presse daily, thanks to the indexation, Austria saved around €62 million last year. Another consequence of the indexation is that many caregivers from the eastern part of the EU have left Austria, the daily wrote.