Redistribution of migrants is unacceptable for Czechia 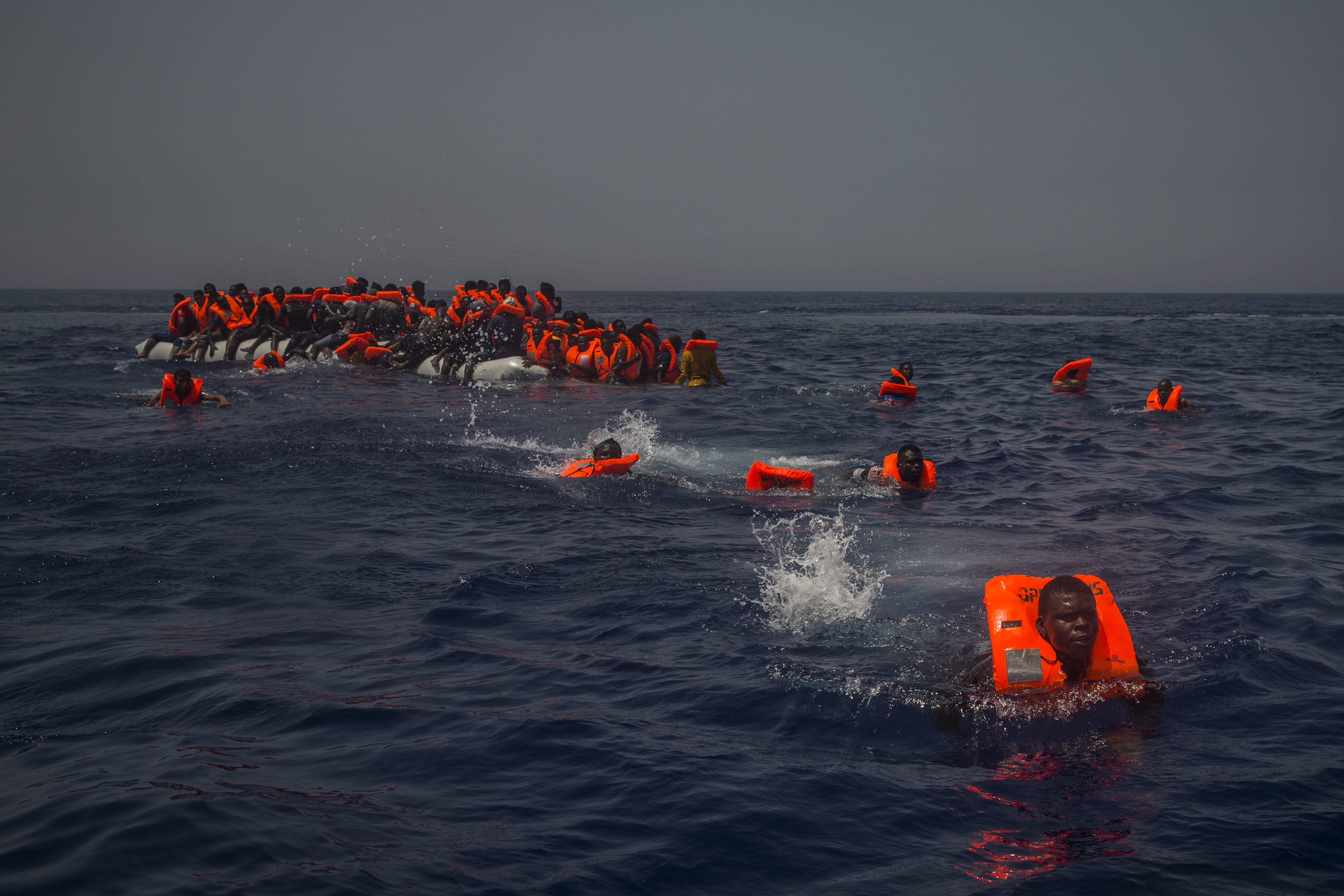 The European Union will support Greece, both financially and with extra police units, to help the country’s efforts to protect its border against a new influx of migrants.

In a show of unified force, EU interior ministers said they agreed that Europe won’t tolerate Illegal border crossings in remarks made during on an emergency meeting in Brussels on Wednesday evening.

According to Czech Minister of the Interior Jan Hamáček, Prague does not expect to comply with a possible Greek application to distribute migrants to other European countries.

Since Friday, thousands of people have been trying to enter Greece after Ankara announced it would no longer prevent refugees from entering the EU. Turkey thus de facto ceased to comply with the 2016 agreement, in which it promised to contribute to halting the migration wave to EU countries in exchange for financial assistance.

Greece responded by sending police and soldiers to the border who have been struggling to keep migrants from crossing illegally.

“We will support all Greek efforts to protect themselves, illegal border crossings will not be tolerated,” said Croatian Minister Davor Božinović.

Representatives of other governments, including ministers of the Visegrad countries, made similar statements.

Ministers pledged that their countries would “strengthen support for areas under pressure”, which may include the deployment of Frontex Border Agency members and other “additional technical assistance”.

Redistribution of migrants is unacceptable for Czechia

According to Hamáček, the Czech Republic will send humanitarian aid to Greece and also offered immediate financial assistance of €1 million. It can also provide up to 50 police officers if Athens requests their deployment.

Hamáček said that the European Union must keep its external border closed to prevent a repeat of the migration wave of 2015 when over 800,000 people entered the Union via the so-called Balkan route.

“Our signal is clear. The EU’s external border is closed to illegal migrants and Turkey must honor its commitments. We adhere to the agreements and won’t let anyone blackmail us,” Hamáček said after the meeting, adding that possible redistribution of the migrants from Greece is unacceptable for the Czech Republic.

In a joint resolution, EU ministers also criticized Turkey for using “migratory pressure for political purposes”. They also called on Ankara to return to the agreement.

Following talks with President Recep Tayyip Erdoğan on Thursday, EU diplomats chief Josep Borrell promised Ankara another €170 million to help with refugees and urged it not to encourage the migrants to head to the EU. Erdoğan justified the opening of borders by saying that other countries, including the EU, have to take their share of the burden.

Turkey received 3.7 million refugees from Syria alone due to the war there.