The greater demand, the cheaper services 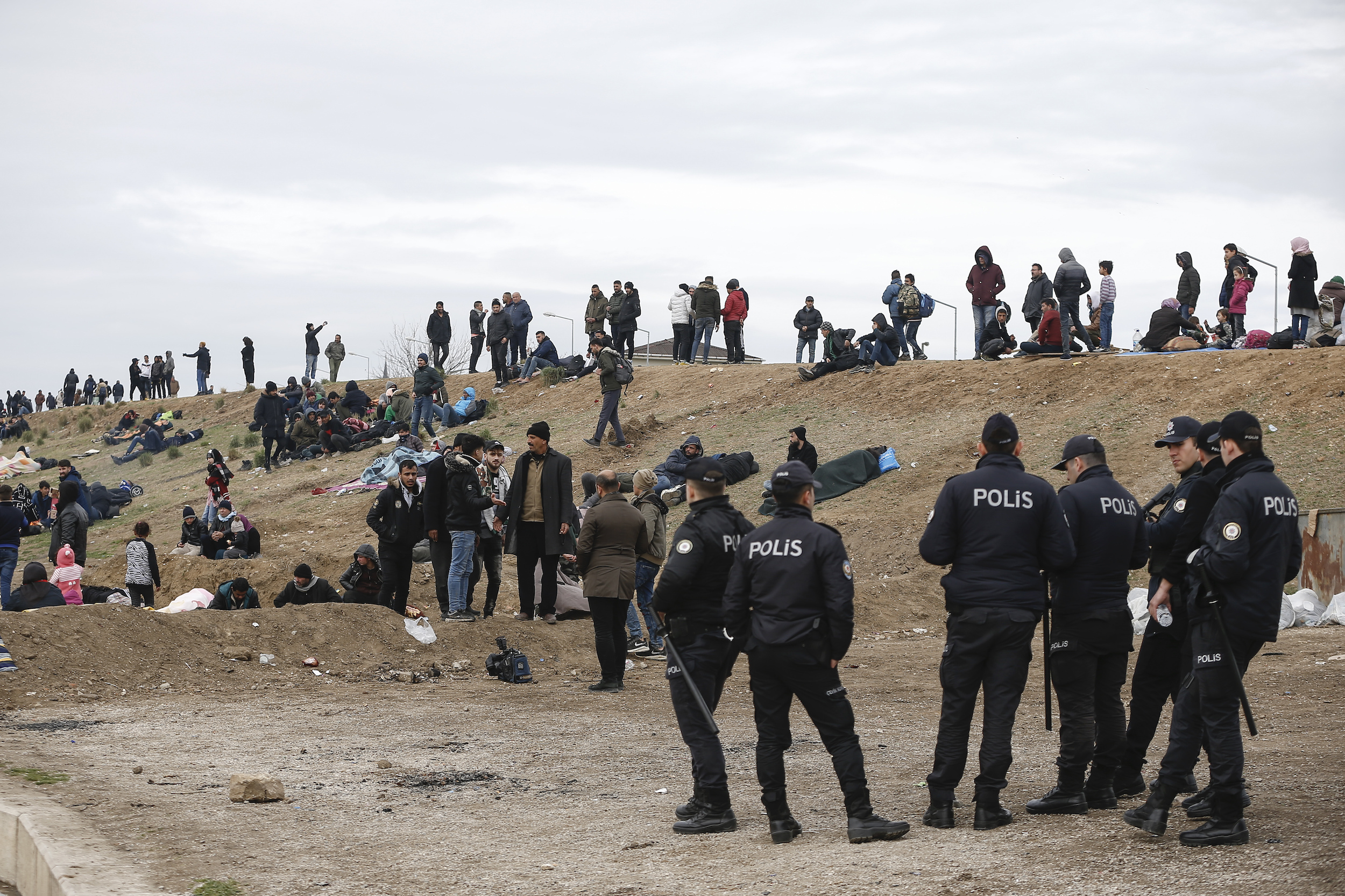 People smugglers are now openly operating at the Greek-Turkish border, with the influx of migrants leading smugglers to drop prices to as little as €13 per head.

Despite the reduced price, the sheer number of migrants attempting to cross the border means business is booming.

He added: “Of course I see it as my duty. It’s money that motivates me. I want them to go away from here [the migrants] so that Turkey’s economy gets better. That’s all that matters to me.”

Greek authorities said on Tuesday they had thwarted 1,000 attempted border crossings overnight and arrested some 45 people during that day alone, mostly from Afghanistan, Pakistan, Morocco, and Bangladesh.

“Our President Recep Tayyip Erdogan has given instructions on this subject”

At the Turkish side of the river, along its banks near the city of Erdine, illegal people smugglers operate openly, and consider Erdoğan’s comments as a green light.

“Our President Recep Tayyip Erdogan has given instructions on this subject; he has given his agreement for them [migrants] to leave. But on the Greek side, we are rather experiencing difficulties. Just a short while ago, right over there, Greek soldiers pointed their guns at us,” said another smuggler, who gave his name as Cevat.

Greek military forces have resorted to broadcasting messages along the border, warning migrants not to attempt a crossing, but that has not stopped thousands from trying.

With around 3.6 million Syrian refugees along with many Afghans and other nationalities in Turkey, there is fear that Erdoğan has a powerful bargaining chip to threaten Europe. EU leaders have now promised €700 million in aid to help secure the border.

Turkish President Recep Tayyip Erdoğan announced last Friday that he would no longer prevent the migrants from entering the EU in what many experts believe is a bid to gain support from Europe for his military actions in Syria.

A video of a Turkish smuggler also went viral this week on social media after he made claims that he was responsible for half the migrants that have ended up in Europe.