Coalition of three or four parties is likely to lead Slovakia 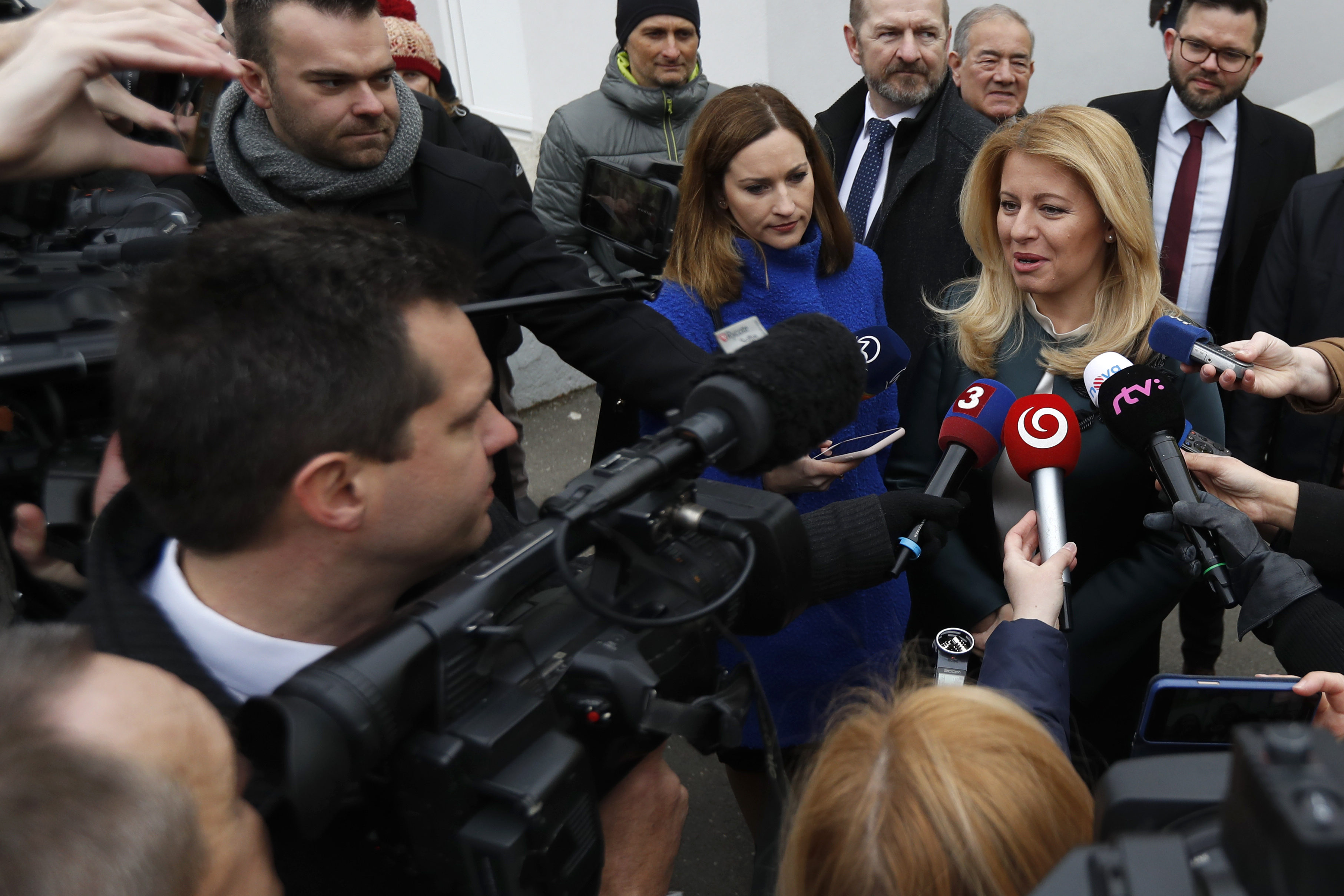 OLaNO convincingly won Saturday’s elections with 25 percent of the vote.

Matovič seeks a four-way coalition with a constitutional majority in parliament. At the moment, the cooperation of four parties is uncertain because of personal and program differences.

The fact that the president entrusted Matovič with forming a government does not necessarily mean that the OLaNO leader will become prime minister. It is a political tradition in Slovakia that the head of state grants this mandate to the election winner, but it is not a constitutional requirement.

“I will do my best for Slovakia to form a government, which history books will remember as the best government Slovakia has ever had,” Matovič said after meeting with Čaputová.

“A possible new grouping, a new government, has gained great public confidence and responsibility in the elections. I believe that the representatives of all the parties involved understand the gravity of their responsibility. We need a strong, legitimate, and new government soon,” said the Slovak president.

Matovič invited the We Are Family movement, Freedom and Solidarity (SaS), and For the People party of ex-President Andrej Kiska to take part in the coalition talks.

We Are Family, as the second-strongest formation in the possible coalition, wants to occupy the position of the Slovak parliament’s chairman and important functions in the government.

However, the first round of negotiations pointed to conflicts between the possible partners.

Kiska does not want to cooperate with the We Are Family movement of entrepreneur Boris Kollár. Also, the SaS chairman Richard Sulík considers Kollár’s plans for massive construction of state rental apartments unrealistic.

The OLaNO can still form a government with just two of the three parties it has entered negotiations with. Matovič said that given the election results, a possible three-party coalition would work better without Kiska’s party than without the We Are Family movement.

Kiska’s party is to decide whether to enter into official coalition talks on Thursday. 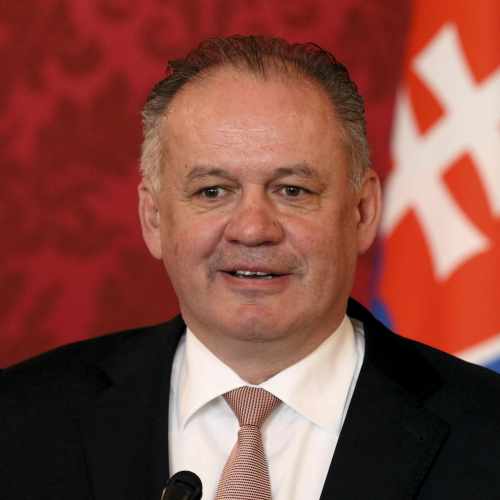 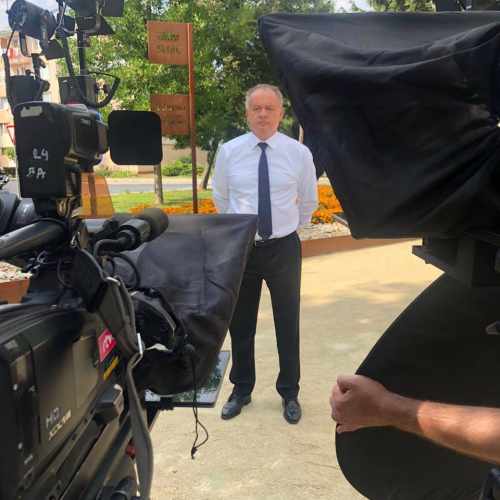