The country is to regulate respirators and disinfectant sales 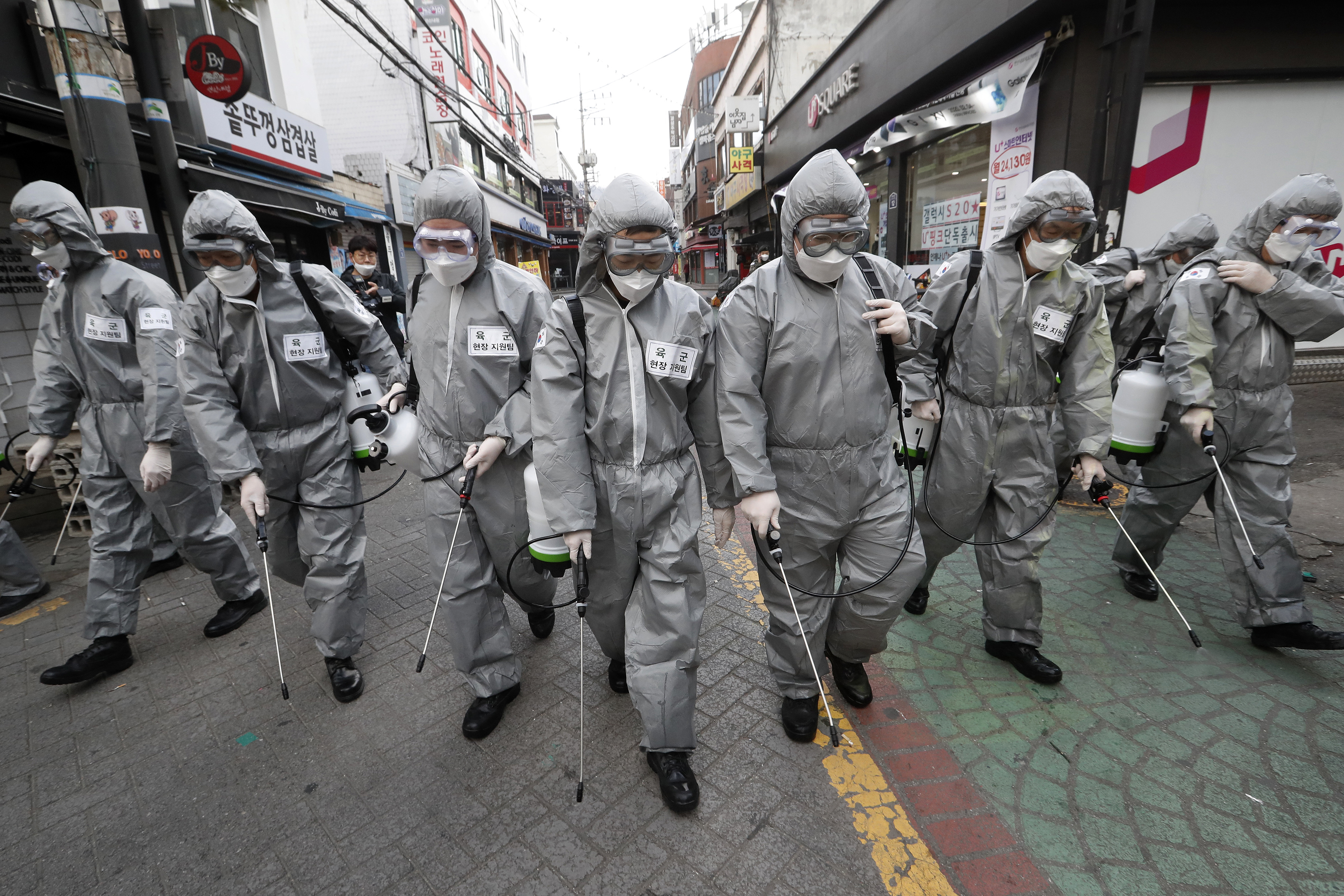 There are currently eight confirmed cases of coronavirus infection in the Czech Republic, according to Minister of Health Adam Vojtěch, who announced Thursday morning that the latest tests of all Czech laboratories revealed no further cases of infection

So far, 407 people have been tested but Czech authorities have been on alert ever since the country confirmed its first three coronavirus cases on Sunday.

All three of those infected recently stayed in Italy. On Monday and Tuesday, laboratory tests confirmed another two cases of people who were in contact with the first group.

On Wednesday, the tests revealed three more coronavirus infections. In two of these cases, the people are relatives to those whose infection has previously been confirmed. The last case is a woman from Prague.

All eight people were recently staying in the north of Italy, the third-largest coronavirus center after China and South Korea. Over 100 people have died from COVID-19 caused by coronavirus in Italy and over 3,000 are infected there.

Prime Minister Andrej Babiš said that the measure would include introducing a central purchasing and distribution system for these important medical tools.

Disinfectant gels, as well as face masks and respirators, have been sold out in the Czech drugstores, pharmacies, and department stores since the weekend.

It’s a problem for manufacturers that some substances required for disinfection production are sourced from China, where production is paralyzed due to the virus. Czech manufacturers, therefore, do not even know when supplies from China will resume.

The most affected country, China, where the virus began to spread in December, has so far reported 80,409 cases of infection and 3,012 casualties. The current coronavirus count in South Korea is 5,766 cases and 35 victims.