According to Polish MEP, Brussels is using Poland and Hungary as experiments to see if it can change their EU accession terms without any change in treaties 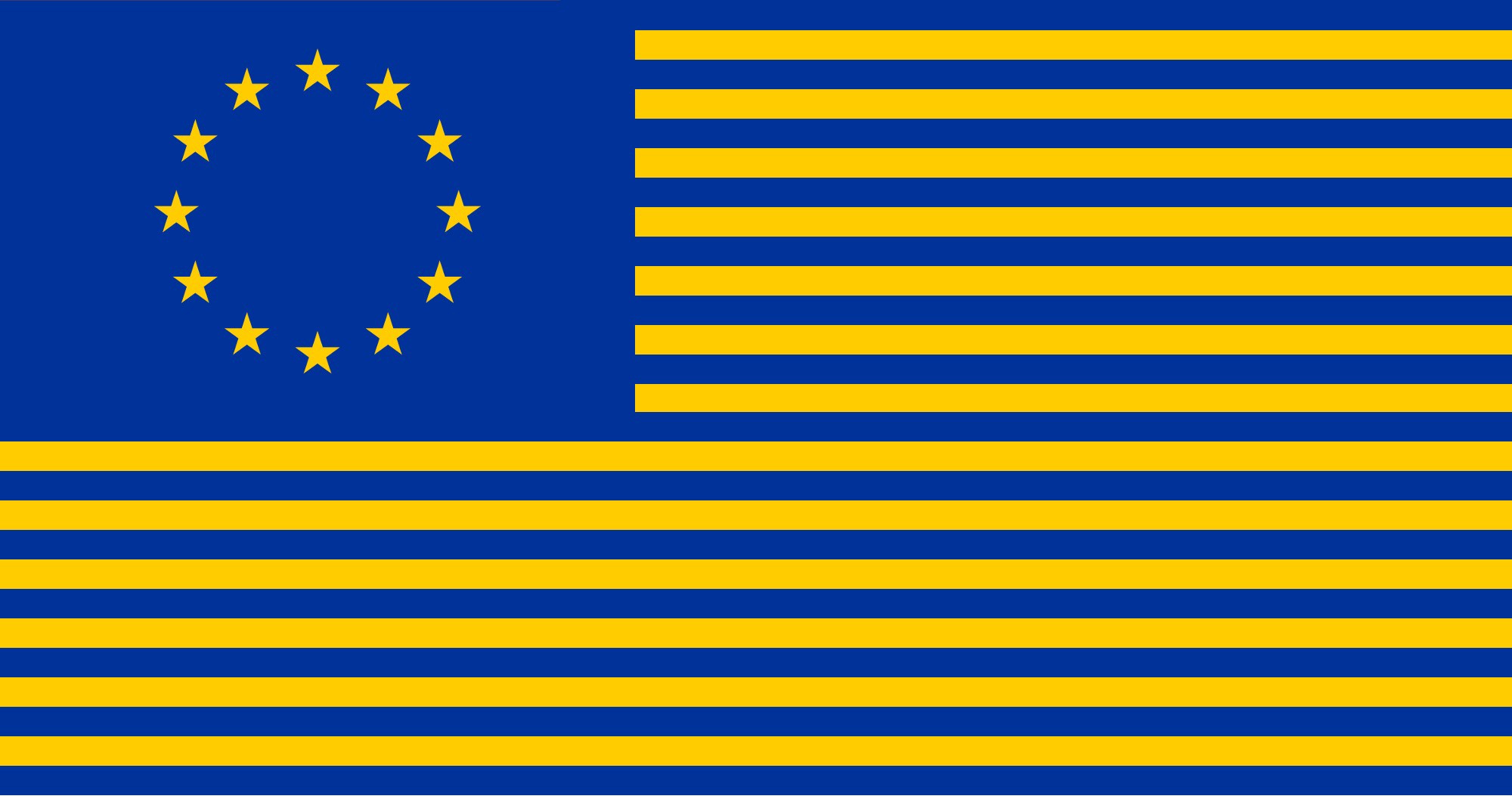 A senior Polish politician is warning that the current dispute over rule of law involving Poland and Hungary is an attempt to change the way the European Union works without changing any treaty, all with the ultimate goal of transforming Europe into a centralized power governed from Brussels.

In an interview with wpolityce.pl, Jacek Sarysz-Wolski, a senior Law and Justice (PiS) party MEP,  asid that current treaties do not entitle either the European Commission or the European courts to intervene in the judicial systems of member states.

The MEP says that Poland and Hungary are being used as experiments for the EU to see if it can start to present member states with ultimatums on changing their domestic systems of governance. If successful, this attempt would mean that the EU would cease to be a community and begin to become a United States of Europe, in which national powers are ceded to a centralized authority.

Saryusz-Wolski accused Brussels of grilling both Hungary and Poland by continuing proceedings based on Article 7 of Lisbon Treaty despite knowing the European Parliament did not have a majority required to impose sanctions. Article 7 is the only way the EU can make decisions relating to the rule of law issue in accordance with its treaties.

The continuing action is meant to weaken both countries and is being pursued by a number of pro-migration political forces aligned against the conservative governments of both countries.

The PiS MEP felt that Hungary was right to press the European Commission to bring Article 7 proceedings to a close.

All attempts to involve the European Court of Justice or link budgetary payments to rule of law compliance go beyond the existing treaties, said Saryusz-Wolski.

The Polish MEP said that what the EU is doing goes beyond an attempt to create a federal model as in Germany, Switzerland or even the U.S. There, the states that make up the federation were equal, something which he feels Brussels does not want to see in order to ensure it remains dominated by the core member states, such as Germany and France. 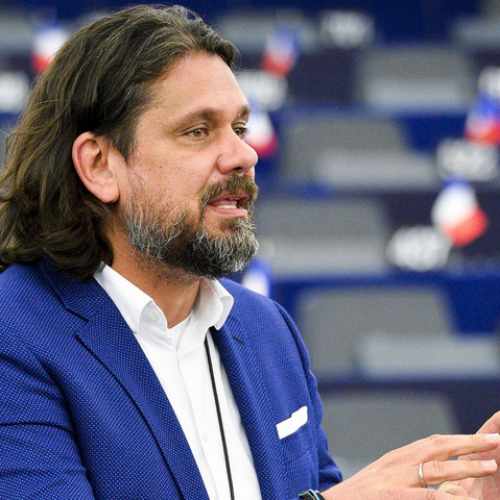