Europe is aging fast but Slovakia even faster

The European Union is struggling with productivity problems, people of working age are disappearing. The ratio between senior citizens over 65 years and workers is one to three, which will be reduced to two to one in 2042. 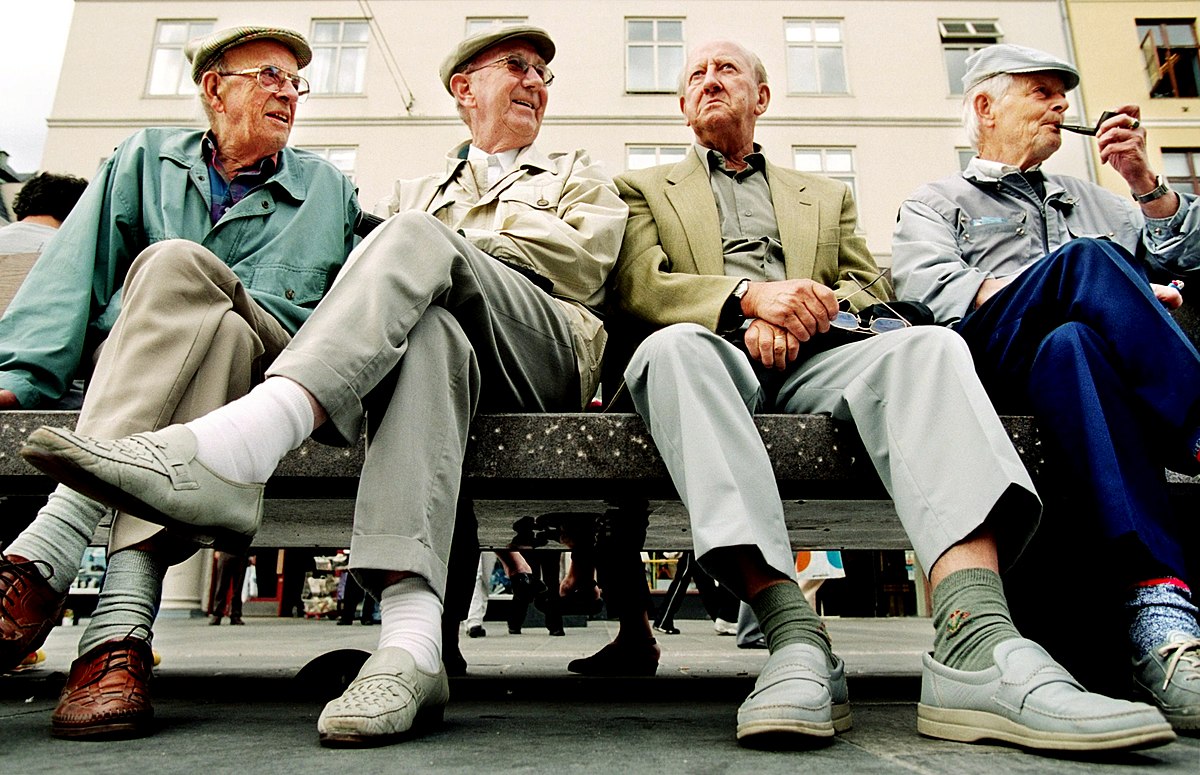 The European Union is struggling with productivity problems, people of working age are disappearing. The ratio between senior citizens over 65 years and workers is one to three, which will be reduced to two to one in 2042.

Slovakia has one of the youngest populations in the European Union with an age median of 39.8 years, only Ireland, Cyprus and Luxembourg is in a better position.

Ľubomír Koršňák, analyst at UniCredit Bank Slovakia, warned that due to demographic tendencies, within just 15 years, Slovakia will reach the European average and after 2050, when the generation of “Husák’s children” reaches pension age, the demographic crisis will culminate. However, this issue is common for most European Union member states – in 25 years the average age of the population of member states will rise from 42.9 to 46.7 years.

Monika Čambáliková from the Slovak Academy of Science pointed out that the issue is complex and cannot be solved with a sole state provision. The scientist stressed the importance of several measures, including strengthening financial stability for future pensioners, promoting the idea of active aging and providing better healthcare services, which in the long run will result in less expenses for the health industry.

Similarly to Slovakia, the Czech Republic, Lithania, Spain and Greece are also facing a demographic crisis within 25 years, while Sweden, Denmark and Great Britain will remain relatively young due to the age structure of the population.