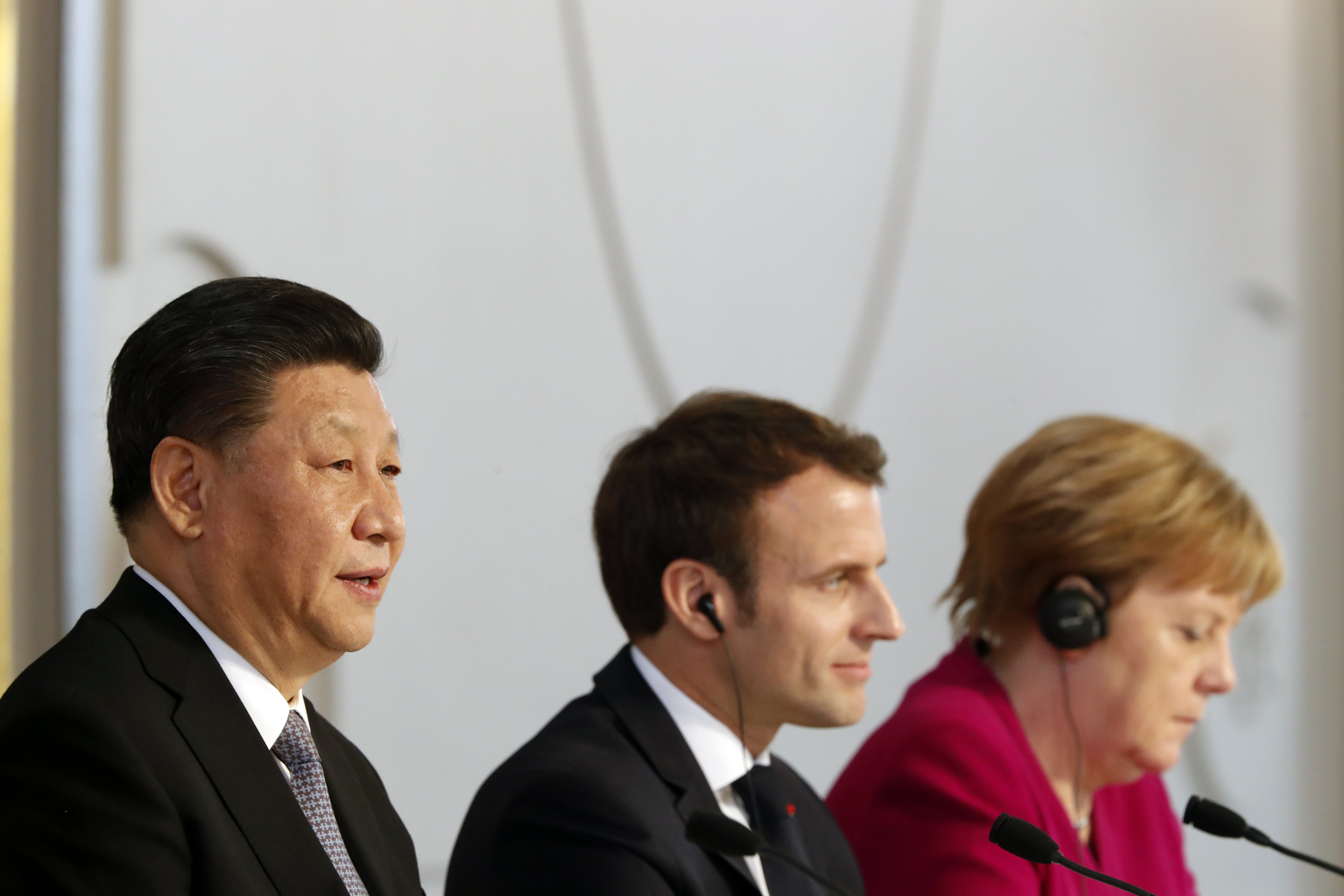 Europe must use the single market as leverage, writes German Minister of State for Europe Michael Roth

The European Union must be more firm in its stance against China, writes German Minister of State for Europe Michael Roth in an op-ed piece in Der Spiegel.

His comments come fresh on the heels of another symbolic move by Germany against Beijing. Last Friday, in response to China having had postponed the Hong Kong elections by a year, German Foreign Minister Heiko Maas announced that his country was suspending its extradition agreement with Hong Kong.

“We urgently need more European action in our dealings with China. A consistent ‘Team Europe policy’ is long overdue,” Roth writes. “This is a priority of Germany’s presidency of the Council of the European Union, during which we bear a particular responsibility.”

In recent weeks, international attention has had its focus on Germany, as Berlin leadership was dragging its feet over joining the increasingly concerted efforts of the Anglo-Saxon nations — led by the United States — in their more resolute stance against China.

The U.S.-Chinese trade war was triggered by U.S. President Donald Trump’s ban on products of Chinese tech giant Huawei for national security reasons. The U.S. ban was extended for another year this May and recently the United Kingdom also banned Huawei for entering 5G mobile network tenders there.

Now, at least in words, Germany has also joined the fray.

“Nothing less than the security of our citizens is at stake here. The 5G issue is thus also becoming a litmus test for the objective of greater European sovereignty,” Roth writes. “It would therefore only be logical to lean first and foremost on our domestic suppliers. European alternatives are available and are world leaders in the field of technology.”

Roth wrote that during its German presidency, the European Union should make it clear that Beijing must be held responsible for its handling of the coronavirus pandemic, opposing the reform of the World Health Organization and called to task on environmental issues such as its massively polluting coal power plants program.

He also wrote that suspending the extradition treaty with Hong Kong was the first sign of this more resolute stance.

“The EU has not minced its words with respect to the situation in Hong Kong,” he wrote. “When international obligations are disregarded, when fundamental freedoms and human rights are threatened, then this concerns us all. Beijing’s actions are changing the rules of the game and are having a tangible impact on our relations.”

He concluded his article with a call for a strong and sovereign Europe.

A strong and sovereign Europe in a spirit of solidarity that protects its citizens and stands up as one and with determination for its values and interests in the world is a form of life insurance to be envied,” he wrote.” This is a question of sovereignty, both vis-à-vis China and others. The good news is that we are in the driver’s seat here.”