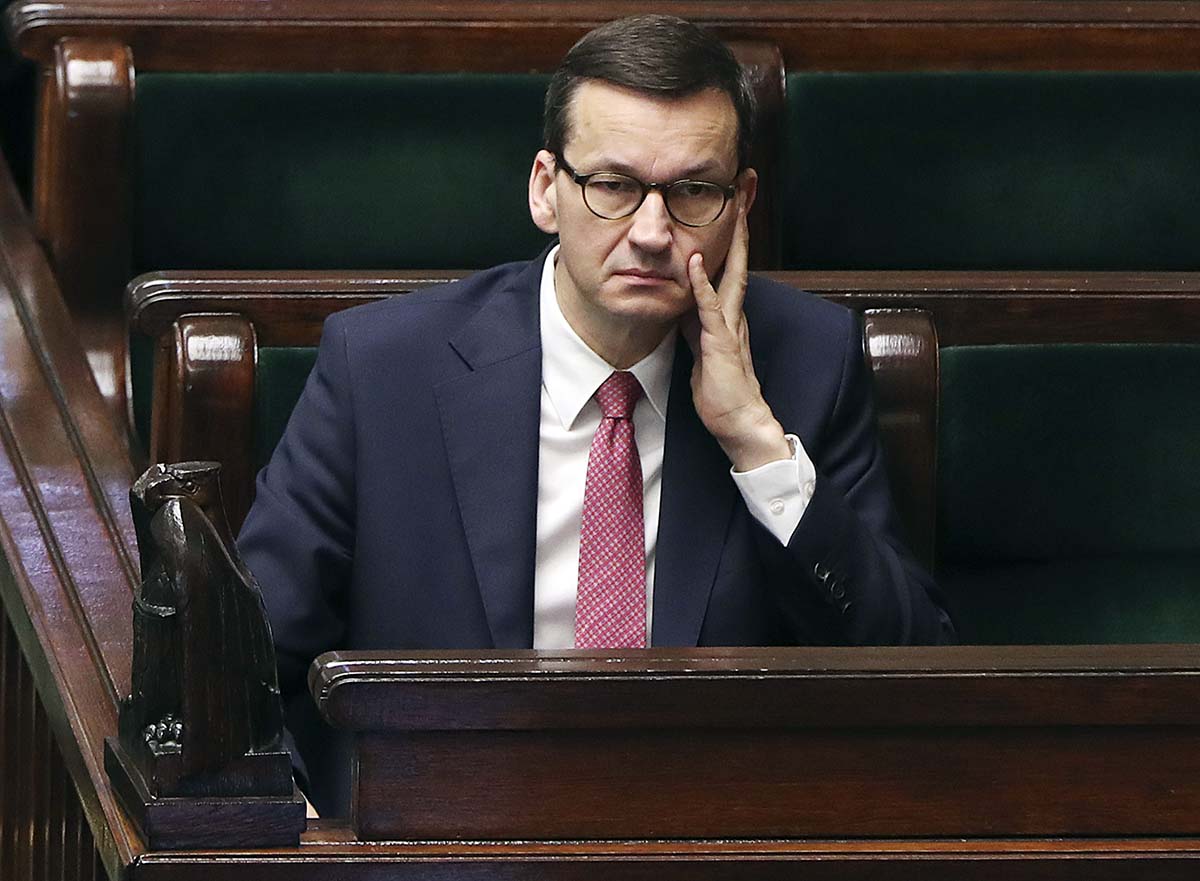 Polish Prime Minister Mateusz Morawiecki declared that without essential and crucial changes, the conservative Law and Justice (PiS) party will not achieve victory in the 2023 elections.

He was speaking in the context of the government’s planned restructuring, which will be substantial and may lead to the merging of several ministries along with steps to reduce bureaucracy in each of them.

Morawiecki stated in an interview for Polish weekly Sieci that working groups are currently preparing proposals for these changes and that they will concern implementing a government structure that will be able to properly introduce reforms in Poland.

“Today, we can see many inefficiencies in municipalities, as well as in many of our own structures — there is no hiding it. If we do not introduce changes, do not ‘yank the reins’, then it will be very difficult or even impossible to win in 2023,” he warned.

The prime minister said that the sectors which require the deepest changes are education and health, although Health Minister Łukasz Szumowski has been encouraged by PiS leader Jarosław Kaczyński to remain in his position.

The government also plans to introduce a “super-ministry” which will combine culture and sport. The Ministry of Foreign Affairs will also have its staffing reduced.