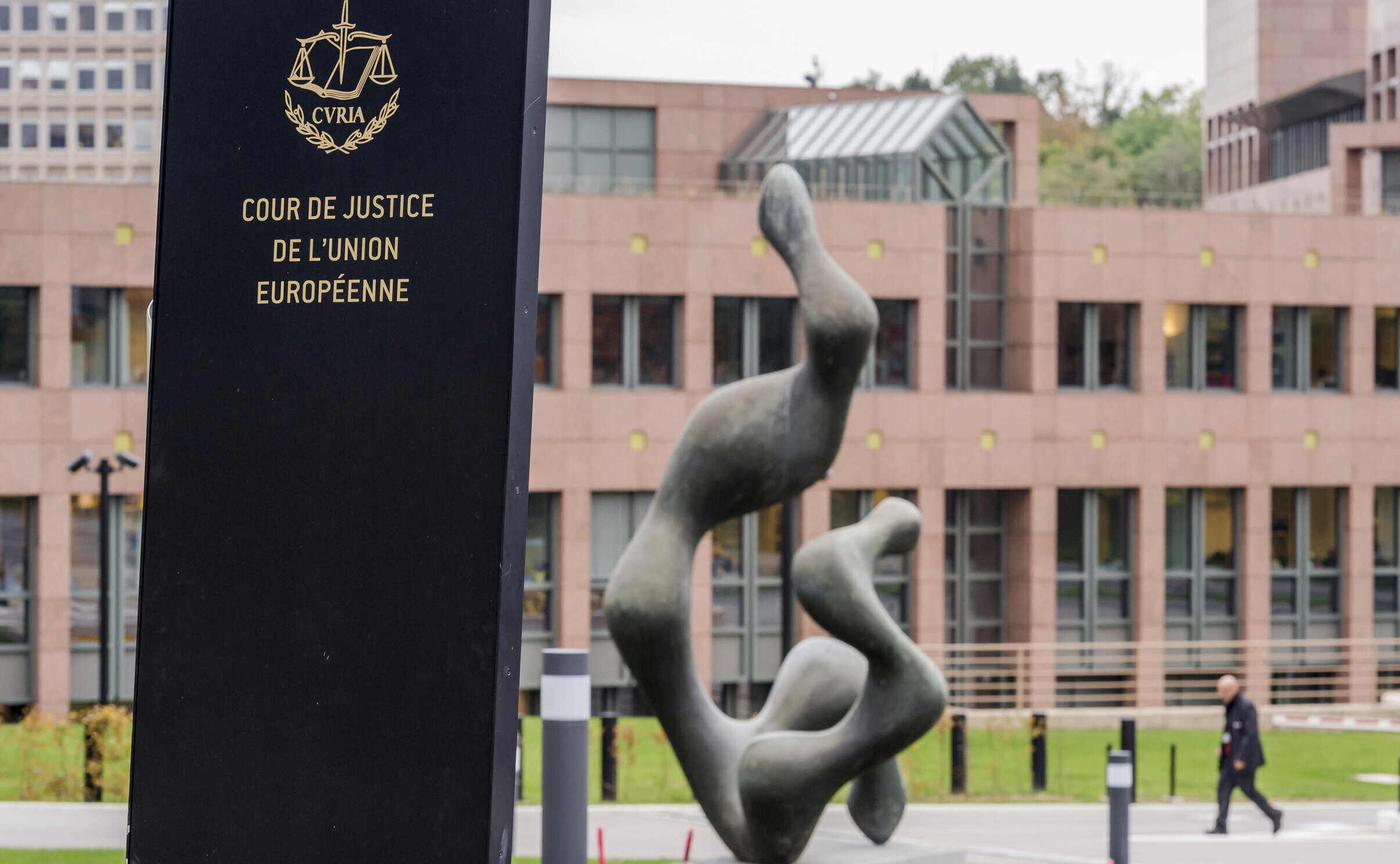 According to Brussels, Czechia and Poland are the only countries in the Union whose legislation bans citizens of other EU states from participating in political parties. The European Commission has concluded that there is a breach of the treaty of the European Union which prohibits discrimination on the grounds of nationality.

The Commission has been reviewing the Czech restriction since 2012, when it formally initiated infringement proceedings. However, according to the EU executive, Czechia repeatedly responded by claiming that its laws were in line with the EU regulations.

The last time the European Commission sent a letter to Prague asking about the latest developments was in December 2020. However, according to the Commission, the letter remained without a satisfactory answer. The same goes for Poland.

Association within political parties is regulated in the Czech Republic by Act No. 424/1991, which uses the term citizen. In its 2015 study, however, the Parliamentary Institute (service organization of the Chamber of Deputies and Senate) pointed out that the regulation does not explicitly state that it should be a citizen of the Czech Republic.

Nonetheless, the statutes of some political parties (for example, ČSSD, ANO, the KSČM, or TOP 09) stipulate citizenship of the Czech Republic as a condition of membership.

The majority of legal opinions states that membership in political parties is tied to the citizenship of the Czech Republic.

Title image: In this Oct. 5, 2015 file photo, a man walks by the European Court of Justice in Luxembourg. The European Court of Justice said in a statement issued Tuesday Nov. 12, 2019, that “foodstuffs originating in the territories occupied by the State of Israel must bear the indication of their territory of origin.” with special labels indicating that provenance. (AP Photo/Geert Vanden Wijngaert, FILE) 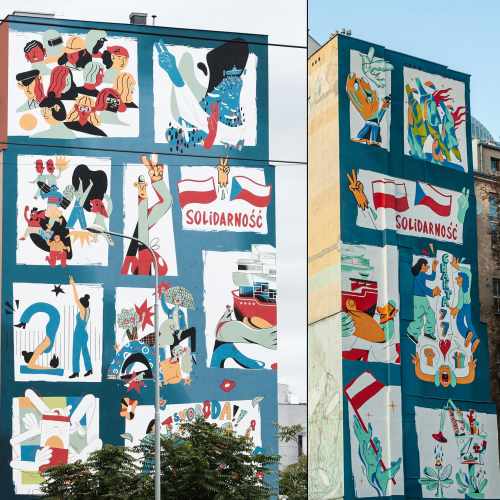