European Commission to change its approach to V4

Sebastian Kurz to build bridges between the EC and V4. 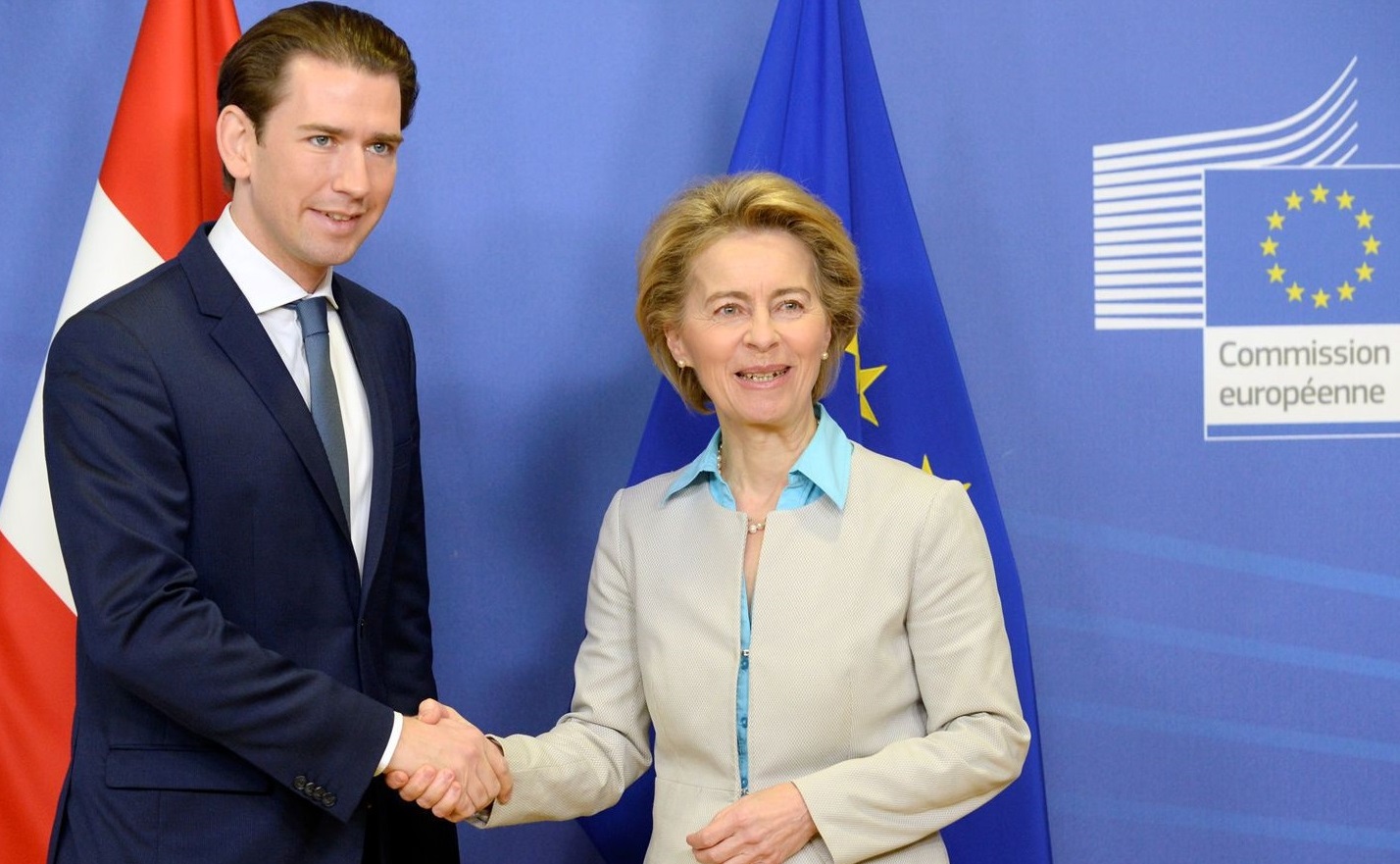 According to this policy, Austrian Chancellor Sebastian Kurz is to become a “mediator” between the European Commission and the Visegrad Four countries of Hungary, Poland, the Czech Republic, and Slovakia.

Kurz allegedly led a long discussion with von der Leyen on a new form of relations with Central Europe on Sunday in Brussels on Jan. 12. Kurz’s Prague meeting with Visegrad Four countries provided a symbolic introduction to this “restart”.

According to Die Welt, the new strategy will be a two-track one. On the one hand, the president of the European Commission wants to show a strict approach in disputes over violations of the rule of law. On the other hand, she wants to have a “structured dialogue” with the countries of Central and Eastern Europe, which should go far beyond the communication strategy of the previous European Commission led by Jean-Claude Juncker.

Through its sources in the EU, Die Welt also ascertained that the basis of the new policy should be a greater respect and the ability to listen to Visegard Four countries.

Reportedly, the European Commission further plans to send its representatives, including European commissioners, more often to the Czech Republic, Poland, Hungary, and Slovakia.

The daily also asks why Kurz is the one entrusted with building the bridges, instead of German Chancellor Angela Merkel, who seems to be a more likely choice, but then Die Welt answers its own question, saying, “From an Eastern European perspective, Merkel is in favor of quotas for the redistribution of refugees, and her role as a German chancellor will expire in 20 months.”