Despite the withdrawal of the Danish environmental permit, work on the Baltic Pipe will not stop in other sections, says Polish deputy foreign minister 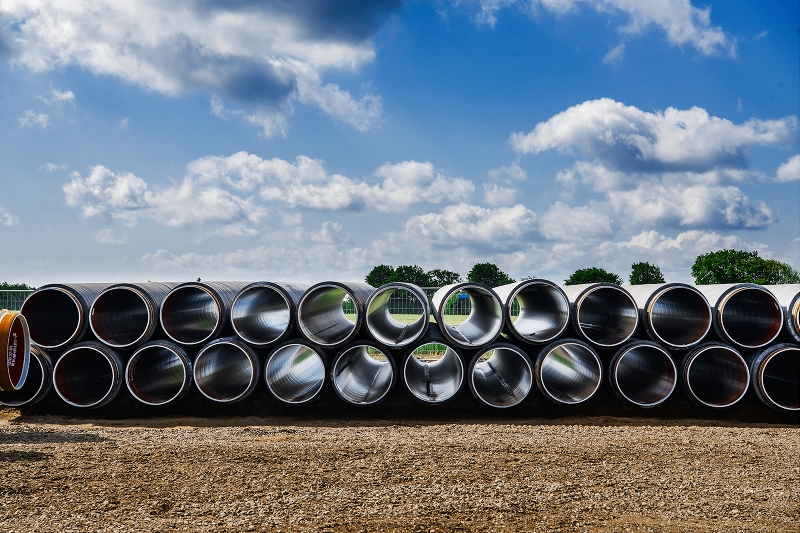 A high-ranking European Commission official told the Polish Press Agency (PAP) that the pipeline is an important project for the whole region, which has received a €215 million donation from the Connecting Europe instrument.

They added that the European Commission is following the Baltic Pipe construction’s development following the Danish institution’s decision to withdraw the country’s environmental permit.

“The permit for the pipeline is an issue of the Danish courts and authorities. The European Commission is ready to engage in finding a solution to this issue so that all environmental problems are fully acknowledged,” they said.

The Baltic Pipe is one of the EU Projects of Common Interest (PCI), which are energy infrastructure projects that are of interest to many European Union states. They can in some cases benefit from certain legal guarantees to make projects run more smoothly, such as a quicker procedure for releasing permits and administration decisions and receiving financial aid as part of the Connecting Europe instrument.

On Thursday, the Danish operator of the transfer system, Energinet, informed that the Danish Appeal Commission for Environment and Food withdrew its environmental permit for the Baltic Pipe which is to run between Norway and Poland and through Denmark. The permit in question was first issued by the Danish Environmental Protection Agency on July 12, 2019.

The withdrawal means that the Danish Environmental Protection Agency must carry out additional research necessary to evaluate whether the pipeline may destroy or damage the natural habitats of certain animal species.

Energinet deputy director, Marian Kaagh, stated that when the permit was issued in 2019 it was emphasized that the company should continue work on measures meant to ensure good living conditions for animal species potentially threatened by the pipeline. Now, however, the Appeal Commission claims that all of these measures should be defined prior to the permit being issued. Kaagh added that Energinet is currently in the process of explaining the consequences of the decision to withdraw the permit and is preparing to suspend construction until the necessary permits have been issued once more.

Polish Deputy Foreign Minister Paweł Jabłoński said that the work on the Polish section of the pipeline is under way.

“Work on the other sections of the pipeline is continuing undisturbed. Much is pointing to the construction on the Danish section which the decision concerns to be suspended only temporarily, until the Danish investor fulfills legal-environmental requirements,” he said.

Jabłoński added that in this case Poland is not a party to the proceedings and therefore does not have the legal ability to influence the decision. He indicated that Poland is undertaking appropriate actions through diplomatic channels and noted that the Baltic Pipe is a strategic project for Europe. Polish experts are also analyzing the decision of the Danish Appeal Commission.

The Baltic Pipe is to be ready in fall of 2022, and it is currently unknown whether the project will be delayed.

Title image: The pipes of the Baltic Pipe are kept in pipe storage sites until they are buried. Source: Maria Tuxen Hedega, Energinet.