Despite the coronavirus crisis, four EP parties plan a resolution against Hungary and Poland 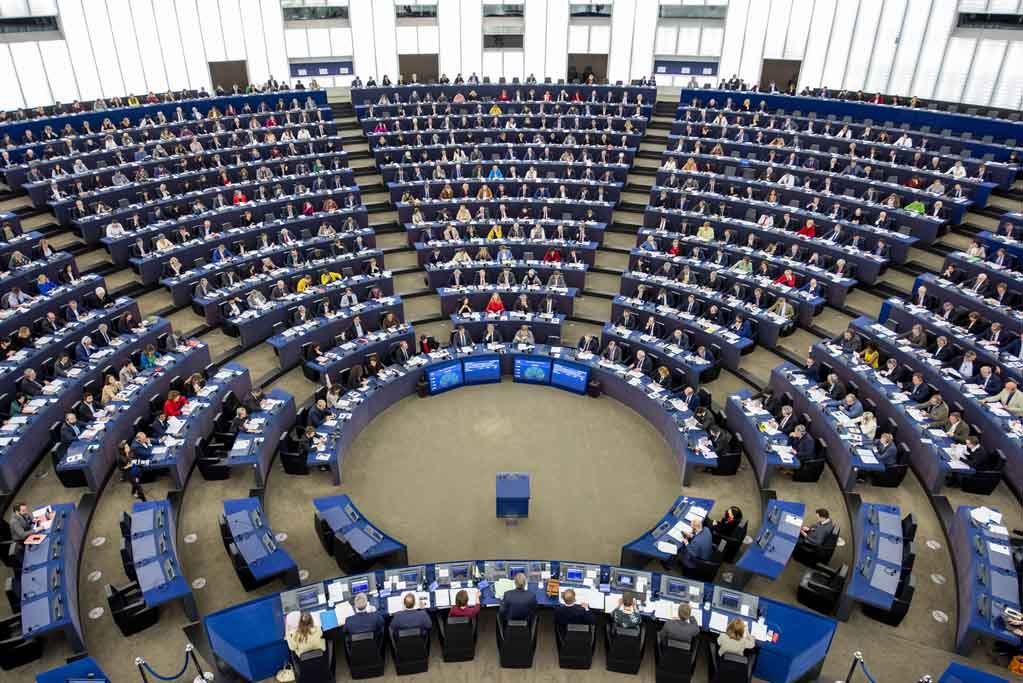 Leaders of four major European Parliament factions have included a resolution that is a clear attack on Poland and Hungary in their project concerning fighting the coronavirus pandemic.

The resolution was authored by the European People’s Party (EPP), the socialists, Greens, and the Renew Europe group and criticizes Polish authorities for organizing elections in May.

According to unofficial information, the project will be voted on in the next European Parliament session. It includes a chapter concerning rule of law and a fragment of the text refers to Poland and Hungary.

The law clearly limits the government’s ability to ‘rule by decree.’ It serves exclusively to prevent, treat, eradicate and remedy the harmful effects of the pandemic. The government may not impose laws by decree unrelated to that purpose.

New sanctions are focused specifically on spreading false information that endangers efforts to fight the virus and are worded narrowly so as to prevent them being used as a tool for political censorship.

The state of emergency in Hungary can also be ended at any time by parliament. Kovács believes the EU should focus on fighting the pandemic instead of devoting energy to resolutions and legal actions against Hungary.

Despite the strict limits on what Hungarian Prime Minister Viktor Orbán can legally do during the state of emergency, it appears that political forces aligned against Poland and Hungary are going on the offensive and using the coronavirus crisis as an opening to attack the conservative governments.