European People’s Party is at a crossroads, not Fidesz

Conservatives should not allow division in the party 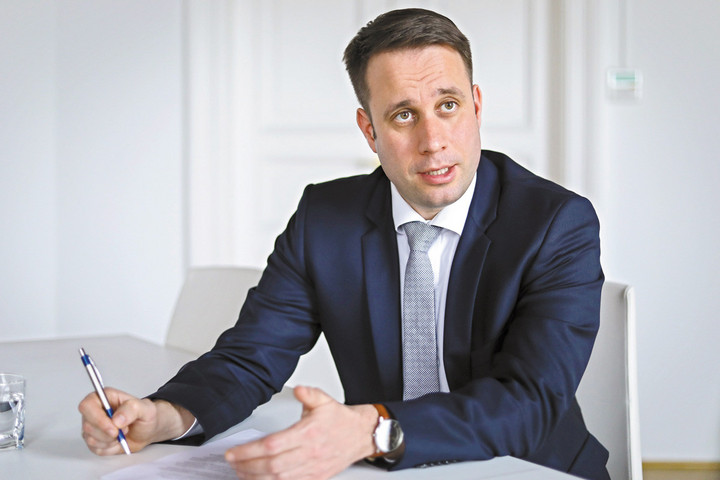 The European People’s Party (EPP) that is at a crossroads, not Hungary’s ruling Fidesz, whose membership in the group is currently suspended, said the state minister of the Prime Minister’s Office, Csaba Dömötör, in an interview.

“In fact it is the EPP that is at a crossroads. It should finally decide where to be headed. Fidesz still holds the same values that have formerly defined this family of parties” Dömötör said.

“Besides, many are aware that without Fidesz, the EPP wouldn’t be the same. It would lose an honest and well-defined voice.”

He said the EPP must decide what is more important: belonging to a grand coalition of the Brussels elite or standing up to its traditional values. Dömötör said that under pressure from liberal media, the EPP has given up on such traditional conservative values like national defense and preserving European culture.

“Election results show that European voters do not see this favorably. The parties who are the loudest critics of Fidesz have in the past years lost a significant part of their voter base,” Dömötör said.”It is up to them whether they are ready to face this reality or cry populism and blame Fidesz, like their leftist and liberals pals want them to.”

Regarding whether Fidesz wouldn’t be better off leaving the group, Dömötör said his party is interested in a European renewal which means giving up a compliant attitude. Furthermore, conservative parties should continue to cooperate, instead of letting the left drive wedges between them.

“We would like to have a Europe which defends itself and develops its economy,” Dömötör said. “We consider allies all those who agree with us, whether within or outsinde the EPP.”

Speaking about the increasing political division of the country following the advances of the Hungarian left at last year’s municipal elections – mainly in Budapest – Dömötör said Fidesz was looking for cooperation, not confrontation.

“We represent the policy of the extended hand. The main question is whether there is receptiveness for it,” he said. “It all depends on whether the new leaders of Budapest consider their new position as a fighting foothold or a chance for cooperation. We are open to everything that is to the benefit of the Hungarian capital.”