EPP membership top of the agenda for Orbán and Merkel 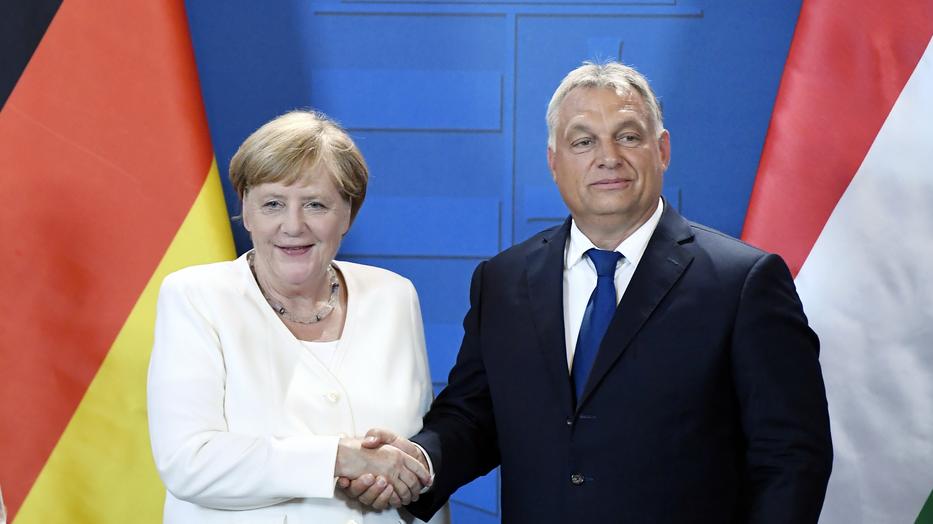 This will be Orbán’s first visit to Berlin in over a year and a half. The previous meeting was overshadowed by a marked difference in opinions regarding the handling of immigration and the European Union’s rule of law proceedings against Hungary.

Hungarian media reported that the main topic at today’s meeting will be the ruling Hungarian Fidesz party’s pending membership in the European People’s party.

“Germans can’t make up their mind about Fidesz,” Hungarian political analyst Zoltán Kiszelly told tabloid Blikk. “They don’t have the courage to expel them, reasoning that they can better control the party within the EPP and prevent them from joining some other right-wing formation.”

The other item on the meeting’s agenda will be the European Union’s budget for the 2021-27 period, in which there is plenty of common ground but also some points of contention.

“In several (budget) matters the positions are not that far apart, but Germany wants to make financial support of any migration-related expenses be conditional of an immigration quota, which Hungary opposes,” Kiszelly said.

The two leaders last met in August in Sopron, in western Hungary, on the 30th anniversary of the day when Hungary opened its borders with Austria to fleeing East Germans, considered the first and also decisive crack in the Berlin Wall.