The event was unexpectedly successful 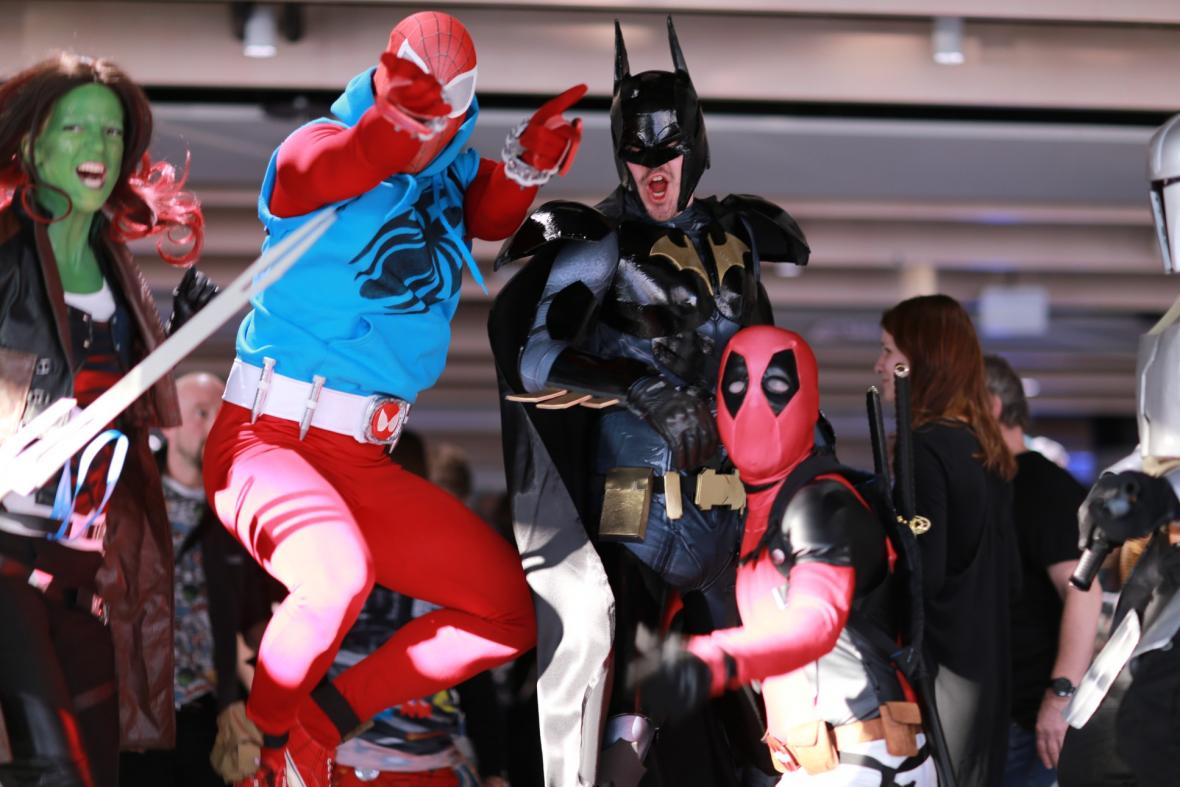 The first edition of Comic-Con Prague, a meeting of fans of comics, sci-fi, and fantasy, was held over the weekend, with 23,000 visitors attended the three-day festival.

The organizers said the event was “a great success that exceeded all expectations” and are already working on the next edition, which is to take place from Feb. 12 to Feb. 14 in 2021.

“We anticipated that discussions with Hollywood actors would attract most of the attention. However, people were also interested in the fan program, exhibitions and gaming clubs,” said Iva Pavlousková, representative of the organizer.

From Friday afternoon, Prague’s O2 Universum was under siege by fans of the books, series and films featured at the festival.

As is customary at such events, many fans have arrived dressed as their favorite heroes. Among the costumes, characters from Star Wars and Superman prevailed.

Fans of comic book heroes had the opportunity to visit discussions, creative workshops, book signings, and photoshoots. Also, the visitors had the chance to see what it is like to control a spacecraft.

Many cosplayers, i.e., costume players who dress up as their favorite characters, also took part in Comic-Con Prague.

As for the discussions with celebrities, Danny John-Jules, the actor playing the Cat in the British series Red Dwarf arrived in Prague along with John Rhys-Davies, known as the dwarf Gimli from the Lord of the Rings.

Fans were enthusiastic about Ron Perlman, who had played Hellboy. The actor mentioned filming in Prague, which he said he liked very much. Perlman’s talk seemed to engage and excite Czech fans.