He was arrested for his views, stated Petříček 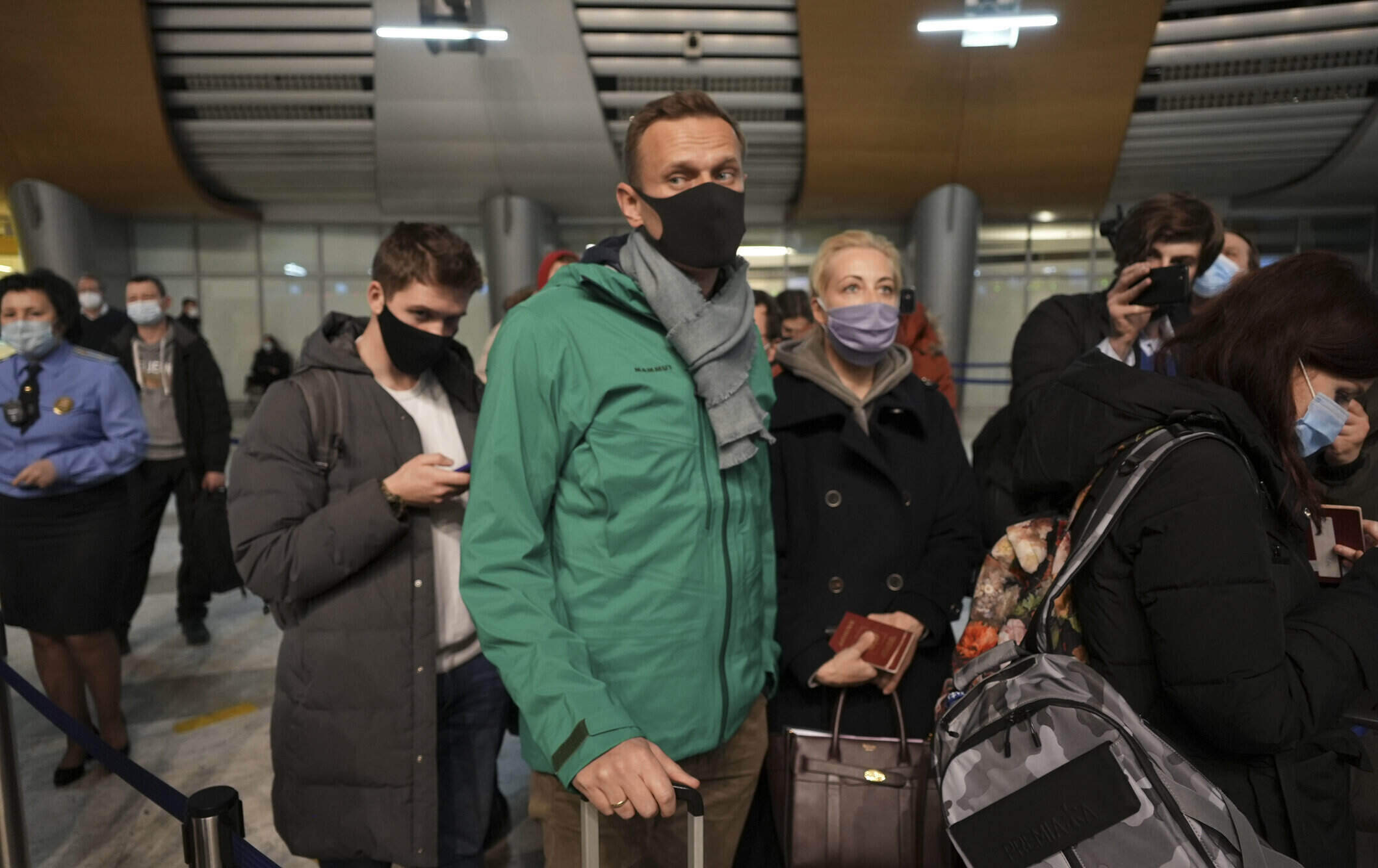 Czech Foreign Minister Tomáš Petříček has joined a number of other European politicians in condemneding Sunday’s arrest of Russian opposition politician Alexei Navalny, shortly after he arrived in Moscow.

Petříček stated that he considers the step of the Russian authorities to be politically motivated. On Twitter, Petříček also added that he plans to bring this matter up at the next meeting of the European Union Council of Foreign Ministers.

“He was arrested for his views, not for what he was officially accused of. The Russian regime is thereby violating international human rights treaties,” stressed Petříček, adding that he would suggest a discussion on possible sanctions at the ministerial meeting.

“The United States strongly condemns Russia’s decision to detain Alexei Navalny,” US Foreign Minister Mike Pompeo said in a statement, in which he also expressed “great concern” about the detention at Moscow’s airport, saying it was “the last in a series of attempts to silence Navalny and other opposition leaders and independent voices”.

Estonia, Lithuania, and Latvia also call for a response to the arrest of the Russian opposition leader, Lithuanian Foreign Minister Gabrielius Landsbergis wrote on Twitter.

“The EU should act swiftly, and if he is not released, we need to consider the imposition of restrictive measures in response to this blatant act,” stated Landsbergis.

The head of the Polish government, Mateusz Morawiecki, also joined the call, asking for a clear response from the European Union.

“He should be immediately released,” the foreign ministry wrote on Twitter.

“The arrest of Navalny after his arrival in Russia is a very serious matter that concerns us. We ask for his immediate release. And we expect his rights to be respected,” Italian Foreign Minister Luigi Di Maio wrote on Twitter.

“Russian authorities must immediately release him. This is unacceptable, and we will continue to demand an explanation into his poisoning,” stated the new Canadian Foreign Minister Marc Garneau.

Russian Foreign Ministry spokeswoman Maria Zakharova responded to the criticism on Facebook, asking foreign officials to “respect international law” and focus on their own problems.

Russian opposition politician Alexei Navalny was arrested on Sunday shortly after landing in Moscow while passing passport control. He is now at the police station in the Moscow suburb of Khimki.

Title image: Alexei Navalny and his wife Yuliastand in line at the passport control after arriving at Sheremetyevo airport, outside Moscow, Russia, Sunday, Jan. 17, 2021. Russia’s prison service says opposition leader Alexei Navalny has been detained at a Moscow airport after returning from Germany. (AP Photo/Mstyslav Chernov)