Ireland had the highest month-on-month rise 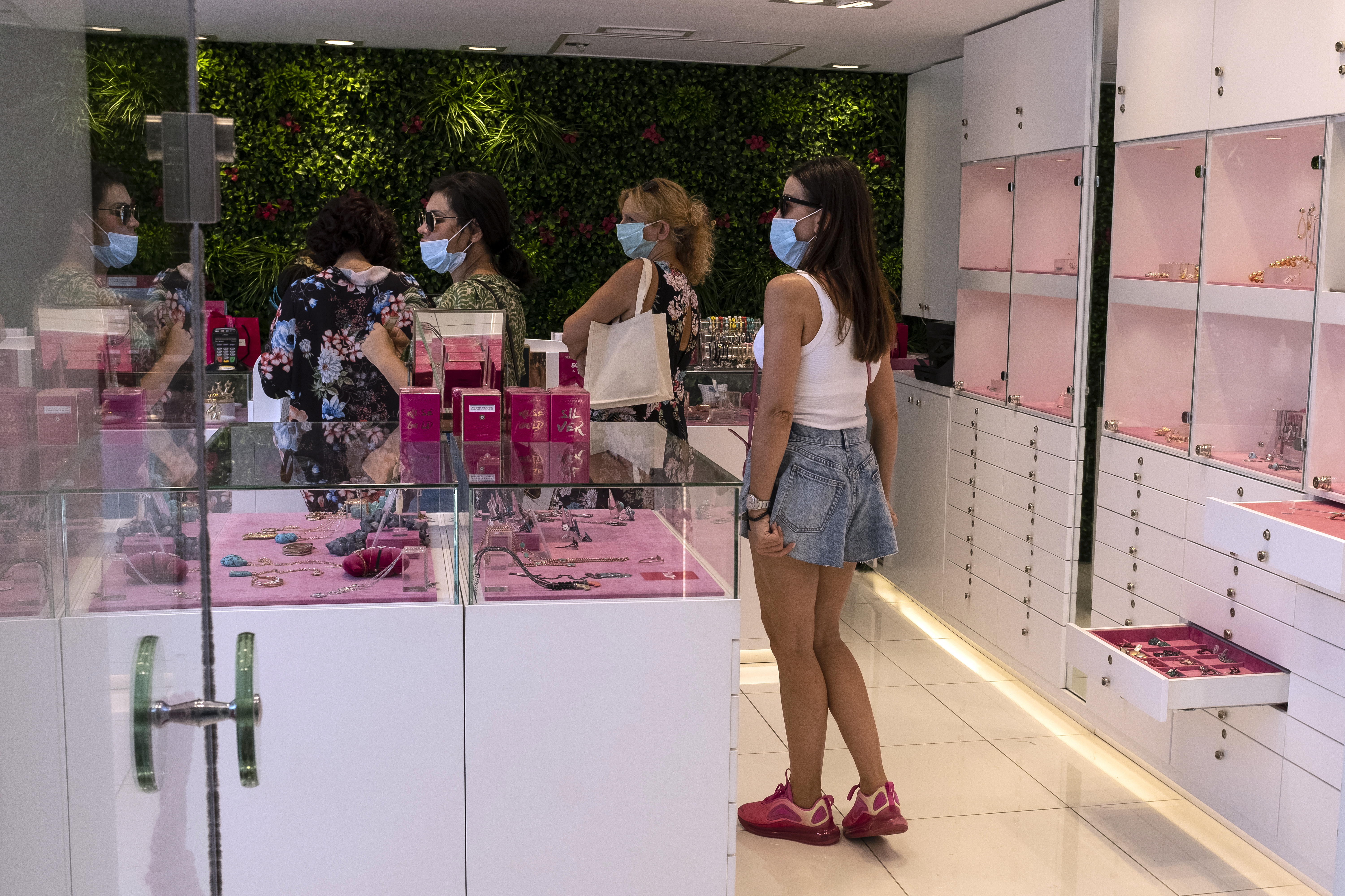 Retail trade in the European Union rose by 5.7 percent in June compared with the previous month, Eurostat, the EU’s statistical office said in a report published on August 5.

The highest yearly increases in the total retail trade volume were registered in Ireland (+10.2 percent), Estonia (+6.6) and Denmark (+6.5). The largest decreases were observed in Bulgaria (-18.1), Malta (-8.4) and Luxembourg (-7.7). In the EU overall, the rise was mainly driven by a 16.9 percent increase in automotive fuels, a 20.4 percent jump in clothing and footwear and a 12.1 percent increase in all non-food categories.

Among the Central European countries, the month-on-month rise in June was 3.3 percent in Poland, 3.7 percent in Hungary and 9.3 percent in Slovakia. The Czech Republic did not submit June data, but in the previous month retail sales there rose by 11.5 percent.

In Germany, Europe’s largest economy, retail volume was down 1.6 percent month-on-month in June after a 12.7 percent rise in May.

Title image: Women do their shopping at a jewelry shop in the Glyfada suburb, near Athens, on Saturday, Aug. 1, 2020. Greek authorities introduced tougher restrictions this week following an increase in coronavirus infections, most unrelated to tourism. (AP Photo/Yorgos Karahalis)