Hungary is sending €1 million in direct financial aid to explosion-struck Lebanon, Tristan Azbej, Hungary’s state minister in charge of the country’s Hungary Helps program responsible for aiding persecuted Christian communities around the world, announced on Wednesday in a tweet.

“The government of Hungary donates 1 million EUR in humanitarian support to the victims of the Beirut explosion. Our heartfelt condolences go out to the mourning nation of Lebanon!” Azbej wrote.

The amount will be transferred to the Syriac Maronite Church of Antioch and should arrive today, Azbej said at a press conference on Wednesday. Meanwhile, national news agency MTI reported that Hungarian Minister of Foreign Affairs and Trade, Péter Szijjártó discussed with his Lebanese counterpart, Charbel Wehbe what Hungary could do to further help. They agreed that once the Lebanese government has a clearer picture of what additional help they need, he will again contact Szijjártó.

The Debrecen University Clinic is also sending an emergency medical team to Beirut, fully equipped with all the apparatus, medication, bandages and other necessities, of which whatever remains at the end of the mission, will be donated to Beirut medical facilities. 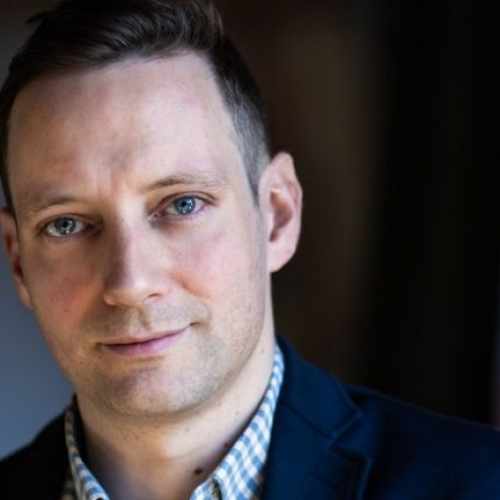