Euroskepticism is rising sharply in Poland

New EU members are all trending towards Euroskepticism. 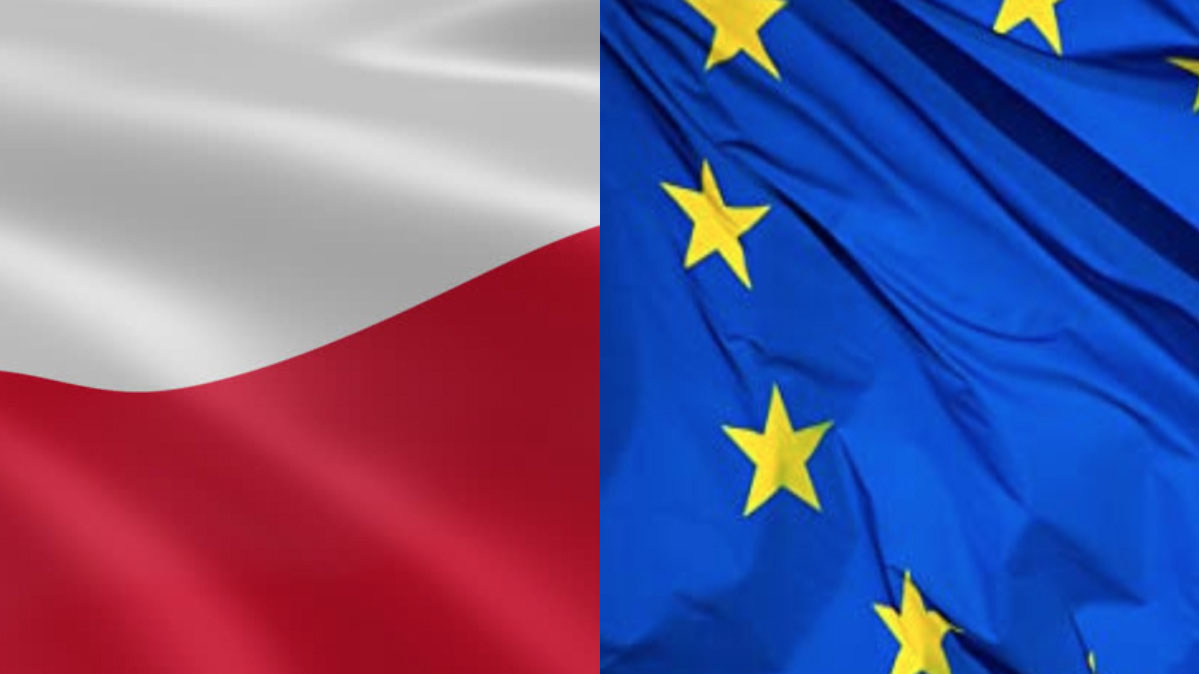 The number of Poles who feel the country’s future outside of the European Union might be brighter than inside it now outnumbers those who disagree, with 47 percent saying Poland would be better off outside the EU and 45 percent against.

The poll, conducted by Kantar, was a part of the European Commission’s research into public attitudes in the EU member states, with the survey finding that the number of those skeptical about the EU is rising rapidly in Poland.

Compared with the equivalent research conducted in 2018, the number of those saying Poland’s future may be brighter outside the EU has risen by 11 percentage points to stand at 47 percent.

The number of people feeling that Poland is better off inside the EU has fallen by 10 percentage points and stands now at 45 percent.

Of the countries researched, only Slovenia recorded a higher percentage (48 percent) of respondents feeling their country would do better outside of the EU rather than in it. Even in Britain, the survey found only 42 percent favoring Brexit and 45 percent supporting staying in the EU. The survey was conducted before the general election in the United Kingdom.

Italy was another country with strong anti-EU leanings, with 44 percent of respondents saying they are against staying in the EU with remainers were only two percentage points ahead at 46 percent.

Support for the EU is highest in North-Western Europe, with Holland coming out on top with 87 percent, Denmark at 80 percent, Germany at 78 percent and Finland at 76 percent. These countries are also historically and currently some of the strongest economies in the EU.

Despite Poland’s strong economy, many citizens of the country still believe Poland would be better off without membership. This may reflect concerns that go beyond the economy, such as the EU’s position on a number of topics that Poles disagree with.

It is worth noting that the trend towards Euroscepticism is present in all new member states of the EU, but Poland is running well above the average (2 percentage points), with Poland’s rate of growth in Euroskepticism the highest of any country.